Arsenal are trying to find a way for club legend Arsene Wenger and fans-favourite Santi Cazorla to return for one more match at the Emirates.

Wenger now works at FIFA as head of global football development after his 22 years of service to the north London club and senior figures and Arsenal supporters are adamant he should return for a role.

According to Sportsman, Wenger has been contacted by the club about returning for the first time since his departure two years ago. 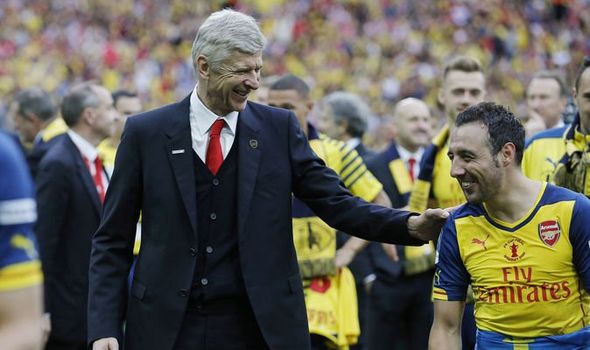 Raul Sanllehi, head of football operations, mentioned the Spaniard in a supporters meeting last week and spoke about the opportunity for him to say one last goodbye in the annual Emirates cup tournament against his current club Villarreal.

Cazorla has previously spoke about a return in some capacity according to reports but Arsenal may have to turn their attention to the European qualifiers next season.

The midfielder has openly admitted regret over being denied a farewell over his injury plagued career which saw him depart to Spain just two years ago. And he has desire to put on the red strip just one last time.

“It’s a big sore spot that I don’t know if i can be rid of,” he told Spanish publication, Marca.

“I hope I can play there for any team and thank them for the love they have always shown me and continue to show me.

“Last summer there was the option to play the Emirates Cup, but in the end, it didn’t happen, and it was a shame. I hope these doors open for me.” 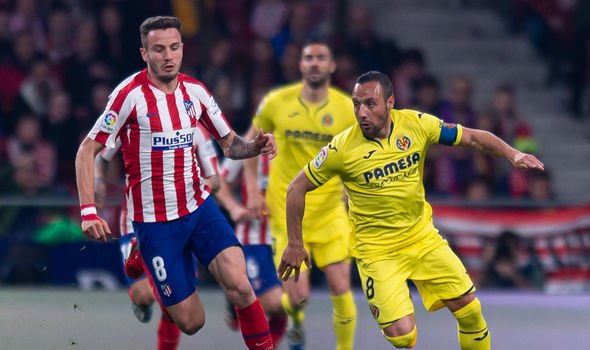 Arsenal fans took to social media to express their delight of the prospect of seeing the duo return.

One user added: “It’d be my dream come true to see Cazorla back at the Emirates.”

Another said: “Cazorla back at the Emirates for one last game needs to happen, the fan’s want it and i’m pretty sure a lot of players and staff want it to. C’mon Arsenal do the right thing and make this a reality.”

The north London club have improved since the arrival of Mikel Arteta, however, they only sit ninth in the league and will be hoping they can maintain a set of consistent results for Champions League football next season.