Arsenal have reportedly been offered the chance to sign Christian Eriksen, in a cut-price deal. The shock proposition has emerged following the Dane’s struggles to adjust to life in Serie A at Inter Milan.

Eriksen has struggled to impress Antonio Conte and has found it difficult cementing his place in the starting XI.

As a result, the attacking midfielder looks sapped of confidence and is already considering his future. 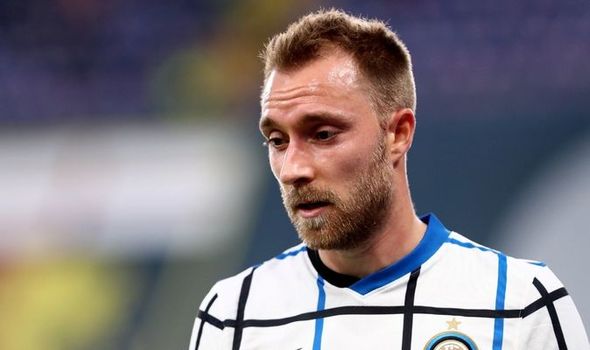 But things simply haven’t worked out for him at the San Siro and now Eriksen is being offered around ahead of the transfer window.

According to ESPN, Arsenal have been handed the chance to sign him for just £12m.

The move would be controversial to say the least, given Eriksen’s previous ties to north London rivals Spurs.

However, at this point, the 28-year-old focus is on playing regularly ahead of the European Championships next summer.

“Conte has already spoken about it thoroughly,” Marotta told DAZN.

“I can just add that we do not certainly have to force a player to stay when he asks to leave.

“We will have to evaluate the situation. Now he is available for Conte, who has been making him play in [Eriksen’s] respect and in the club’s respect.

“Up to now, we have not received any request from Eriksen, but at the right time we will try to find the right combinations.” 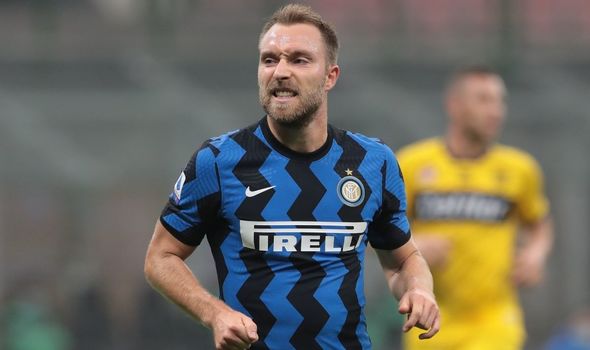 Tottenham have already reportedly ruled out a return for Eriksen in private while the likes of Paris Saint-Germain and Borussia Dortmund are said to be interested.

Arsenal are already working on a restricted budget and Mikel Arteta has just brought in another midfielder in the form of Thomas Partey.

Houssem Aouar and Dominik Szoboszlai remain targets for the Gunners ahead of the January transfer window.

Arteta seems likely to bolster his midfield options in the next two transfer windows.

Matteo Guendouzi’s future at the club remains unclear while on loan at Hertha Berlin and Dani Ceballos could return to Real Madrid next summer.