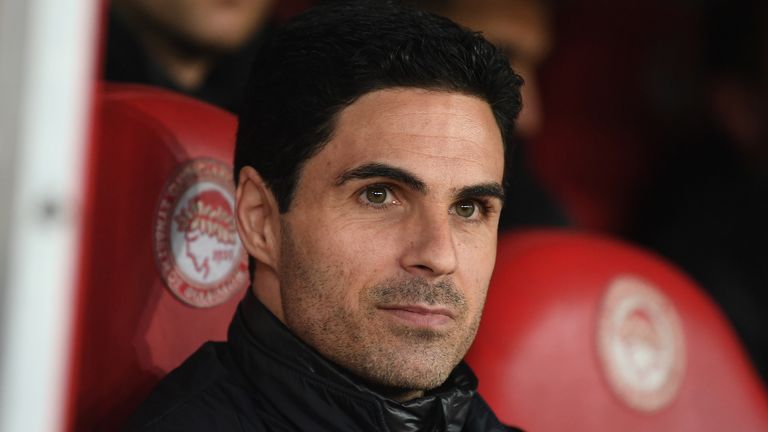 Mikel Arteta has praised his Arsenal squad for responding to his new philosophy – but insists he still needs time to get the Gunners playing his way.

While he has only lost one of his 11 games in charge since his appointment on December 20, Arteta has seen his side draw five of those fixtures.

That sort of form saw them sitting 10th in the Premier League table heading into the weekend as Arteta prepares to welcome Everton to the Emirates Stadium on Sunday afternoon.

Victories over Newcastle and Olympiacos would be topped off nicely with three more points against a side Arteta represented as a player between 2005 and 2011.

But while the 37-year-old is pleased with the reaction of his players after he replaced Unai Emery, he remains convinced there is no quick-fix to get Arsenal back challenging at the top end of the table.

“What I can tell you is I am really proud to manage this football club at the moment and really happy with how everyone is reacting around the club,” he said.

“The players – the passion and energy they are showing every day and the same with the staff and everybody who works here. We have a lot of things to improve and it feels like it was eight months ago but it was not that far away.

“We have a long way to go in this process, to develop a lot of things that I want to implement. We need time. I don’t want to accelerate the process and take them somewhere they cannot do because it would not be productive.

“We have to maintain the things we do good and maybe then we have little margins of improvement that we have to aim to achieve.” 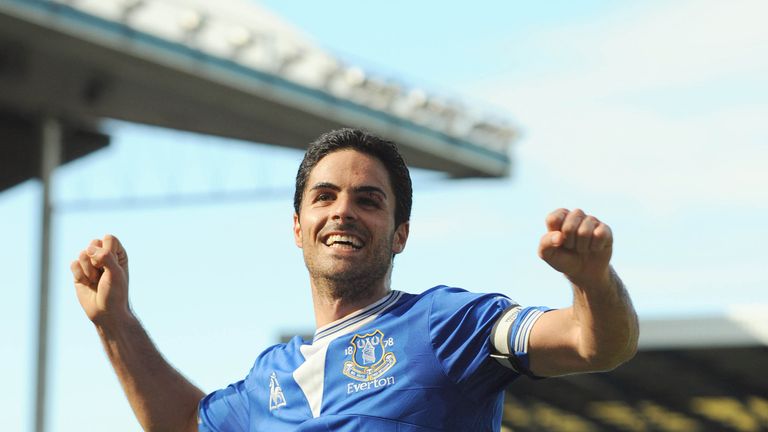 Working as an assistant to Pep Guardiola at Manchester City, Arteta has been training elite players since hanging up his own boots as an Arsenal player almost four years ago.

He has his own vision for what he wants from his team in his first managerial post as he looks ahead to coming up against another of his old clubs.

“The attitude I want the players to play with is to confront the opponent,” he added. “It does not matter where we play, we have to go there and we have to face them.

“We have to feel that we are ready to go, not just when we have the ball but when we don’t have it as well, with the same attitude and aggression.

“They are doing it. I can only praise them because they are trying hard – sometimes we can be better or worse but they are very willing.