Arsenal are losing confidence that Thursday’s Europa League clash with PSV will go ahead as they await police confirmation, according to reports. Several matches taking place in London over the next week are likely to be subject to police giving them the green light as mourners flock to the capital to grieve the death of Queen Elizabeth II.

One of the biggest police operations in recent history will be required as hundreds of thousands of people travel to London to mourn the late monarch. Premier League fixtures the past weekend were cancelled partly due to concerns over the availability of police.

There is hope that matches can go ahead this week, though, especially as top-flight clubs already have a packed schedule due to the winter World Cup. Little room in the calendar remains for rearranged fixtures.

Arsenal face the second of their Europa League group stage matches at the Emirates Stadium on Thursday. The Gunners initially hoped that the game against Eredivisie side PSV would go ahead as football reemerges following the weekend’s postponements.

JUST IN: Arsenal may benefit from Prem delay with Vieira set for introduction 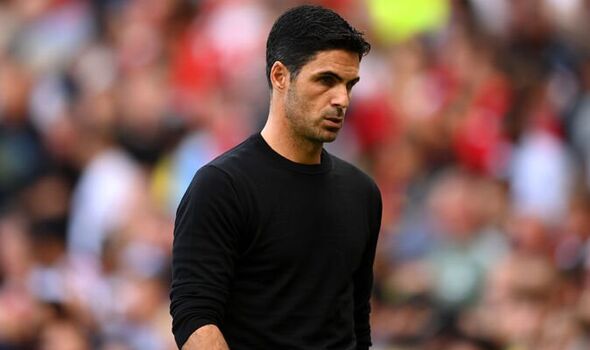 However, GOAL have reported that there is decreasing confidence over the match as Arsenal are awaiting confirmation from the police. The North Londoners hope to make a decision either way by the end of Monday.

Discussions with UEFA are set to continue in the coming hours. The police are expecting to make their decision soon.

It comes amid reports that the Premier League is considering reversing next weekend’s London-based matches so that the hosts travel to their opponents. The Athletic report matches in the capital are under great safety concerns due to the police’s priority being events surrounding the mourning of the Queen. 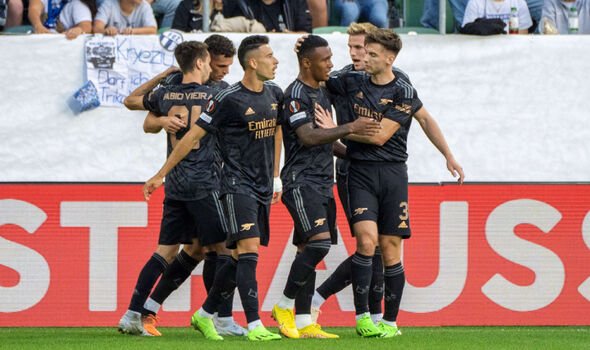 One solution suggested is that all London-based clubs play their matches away from home, regardless of where they were scheduled to take place. That is likely to receive huge pushback from both clubs and the Football Supporters’ Association.

The Metropolitan Police told the publication: “Whether matches go ahead is a matter for the footballing authorities. If fixtures do take place the Met will work with the relevant partners and ensure that appropriate policing plans are in place.”

Government guidelines made clear at the weekend that it was up to governing bodies to decide whether their events should take place. Football was one of few sports that completely halted, with the Premier League down to grassroots shutting down for the entire weekend.