Arsenal rattled through a list of midfield targets on transfer deadline day but Mikel Arteta had to go without after a late swoop for Douglas Luiz was slapped down by Aston Villa. The Gunners could reportedly move for one of his countrymen in January, however, amid claims that Palmeiras star Danilo is now at the front of the queue.

Arteta and transfer chief Edu were poised to go all out for a new winger after Nicolas Pepe joined Nice on loan during the closing stages of the window. A hamstring injury suffered by Mohamed Elneny forced them to change course, however, and they spent deadline day scouring the market for a new midfielder instead.

Danilo had briefly appeared on their list of targets but Brazilian outfit Palmeiras were supposedly reluctant to sell one of their key players so close to the deadline. Instead, the Gunners focused on Luiz but had all three bids – the final one totalling £25million – swiftly rejected by Steven Gerrard’s side.

According to The Independent, Youri Tielemans and Seko Fofana were also explored as potential options but neither approach worked out. The report adds that the sequence of events makes a January switch for Danilo all the more likely. 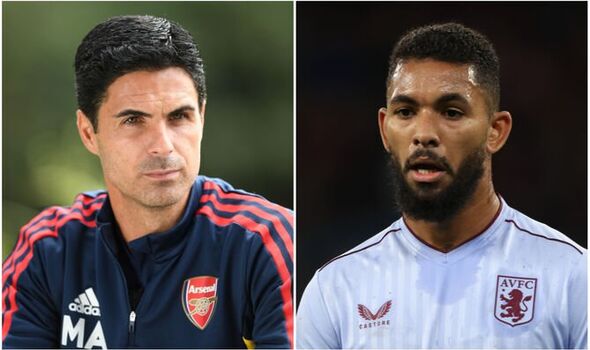 Arsenal were thought to be eyeing up an £18m bid for the tough-tackling Brazilian, who is now into his third season as a first-team regular. While the timing of their interest in the 21-year-old didn’t please Palmeiras this time around, they may be more receptive if given plenty of time to react in January.

It remains to be seen whether Arsenal have the same midfield shortage several months down the line, or if a new priority springs up in Arteta’s squad. There doesn’t appear to be much to work on at present as the only Premier League side to win all of their first five matches.

Oleksandr Zinchenko, Gabriel Jesus and Fabio Vieira were all signed for big money in the hope that they could impact the starting XI, while Matt Turner and Marquinhos were acquired to flesh out the squad. Although Vieira is yet to show what he is capable of after recovering from an injury, the former Manchester City duo have been sensational during the early stages of their stint in north London.

Jesus has provided three goals and three assists in his first five matches, which didn’t take many by surprise after rattling in a cluster of goals during pre-season. With a trip to Old Trafford to face Manchester United next on the agenda and a perfect record to protect, Arteta will hope that the Brazilian forward can make the difference. 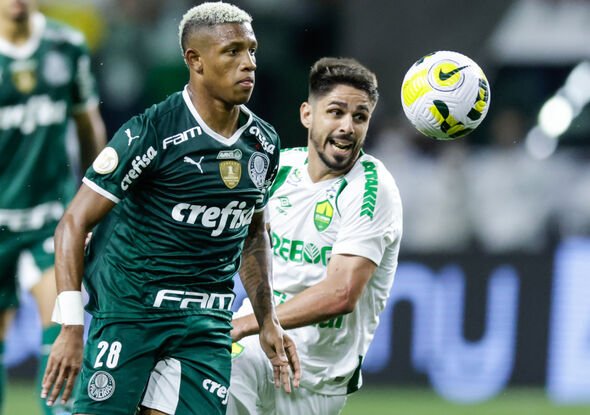 After the victory over Aston Villa last time out, Jesus’ team-mate, Gabriel Martinelli, said: “Gabby makes our job so much easier. He is a beast. He is everywhere on the pitch, we are so happy with him and we are lucky to have him here.

“We are delighted with the performance and the result as well. We need to keep patient and we deserved the win and got the three points. That is the spirit we need to keep for the whole season.”