All Or Nothing: Arsenal teased in Amazon Prime Video trailer

Arsenal have reportedly held talks with the agent of Lille youngster Amadou Onana as sporting director Edu scouts out midfield alternatives to Youri Tielemans. The Gunners are long-term admirers of the Leicester City star, but with slow progress frustrating fans, there may come a time when the club are forced to cut their losses.

Mikel Arteta has already welcomed a new face to his midfield ranks this summer, having splashed out £34million to sign Fabio Vieira from Porto. But a sturdier presence than the 5ft 7in Portuguese is also thought to be in order, with Tielemans the prime candidate for some time.

According to CBS Sports, Arsenal and Tielemans have already agreed terms, but an official bid is yet to be placed. With Leicester potentially gearing up to play hardball, Edu and Arteta have been nailing down alternative options.

One of them is believed to be Onana, and RMC Sport claim that the Gunners have already held talks with the 20-year-old’s entourage.

JUST IN: Cristiano Ronaldo has another reason to leave Man Utd as ‘crunch meeting’ set for Monday 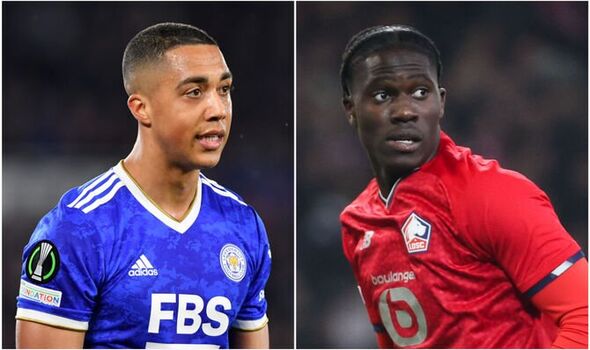 Onana joined Lille from Hamburg last year, and he has since racked up 32 Ligue 1 appearances for the French outfit. The youngster has already received a call-up to the Belgian national team, with plenty more international caps expected to come his way as he gains more experience.

At a towering 6ft 5in, Onana could certainly handle the physical rigours of the Premier League and ticks the box of a sturdier option for Arteta to call on. For the above reasons, Arsenal’s interest is thought to have been matched by other clubs – including Premier League sides ‘from London’.

The Gunners have already had a productive summer, bolstering their squad options with Matt Turner and Marquinhos while adding a potential first-team regular in Vieira. Arteta has also set about tackling his attacking shortage, with Gabriel Jesus’ official unveiling expected any day after agreeing a £45million transfer from Manchester City.

Arsenal are still thought to be in with a chance of signing Raphinha from Leeds United, despite rival interest from Chelsea and Barcelona. Arteta is under pressure to close the gap on fourth spot after losing out to local foes Tottenham last term, with significant sums spent on squad improvements for the second consecutive summer. 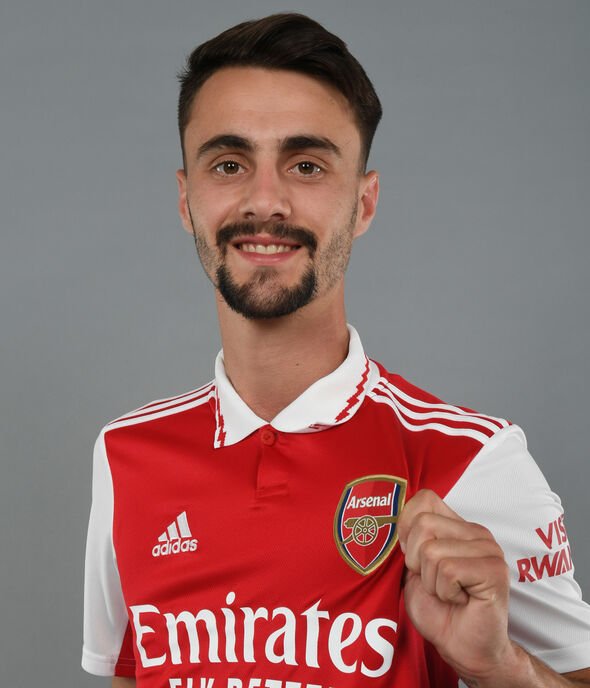 Streamlining the squad will be a high priority before the start of the new season, and club legend Nigel Winterburn has urged the manager to ditch two players in particular. “It’s clear to me that [Lucas Torreira] wants to go,” he said. “Those players out on loan, who won’t be getting so much game time, we have to clear those out to bring new players in.

“[Hector] Bellerin is still our player isn’t he? There are players there who can do a job for Arsenal but are seemingly not in Mikel Arteta’s plans, otherwise they likely wouldn’t have gone out on loan. We have to move these players on to free up the wage bill.”