Arsenal: Aubameyang, Elneny get in shape ahead of pre-season

Arsenal are reportedly searching for a new goalkeeper this summer, with current first-choice Bernd Leno’s future in doubt. However, Sheffield United’s Aaron Ramsdale, a rumoured target, may not be the best option for Mikel Arteta to pursue.

The Gunners have been linked with several goalkeepers amid the uncertain status of Leno.

Ramsdale, Ajax’s Andre Onana and most recently West Bromwich Albion’s Sam Johnstone have been the three predominant names in reports.

However, the former could be seen as the least enticing option of the trio for a few reasons.

Express Sport explains why Arsenal should direct their search for Leno’s successor away from south Yorkshire.

JUST IN: Chelsea to give competition to Arsenal after making Ben White contact 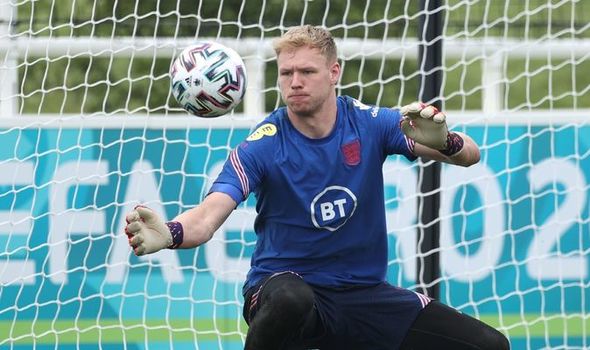 According to reports, Sheffield United could demand up to £30million for Ramsdale this summer, or at least £25m.

That’s an astronomical fee considering he not only failed to impress in a relegated side last season but cost just £18.5m a year ago.

After such a poor 2020/21 season, there’s not a chance his value has risen by £11.5m, leaving the Blades’ reported valuation wildly unrealistic.

Considering Arsenal seem intent on splashing north of £50m on Brighton defender Ben White, Ramsdale’s addition on top of that would most likely dissolve most of the summer budget.

The 23-year-old actually proved to be a quality shot-stopper at times this season, boasting one of the Premier League’s better save percentages.

However, he was caught out repeatedly in one-on-one positions, where his positioning seriously let him down.

Ramsdale would often go far too low to the ground when being approached by an onrushing attacker.

It made him easy to chip, and whilst he wouldn’t be in such a position as much playing for Arsenal, it’s a basic technique that he has to improve. 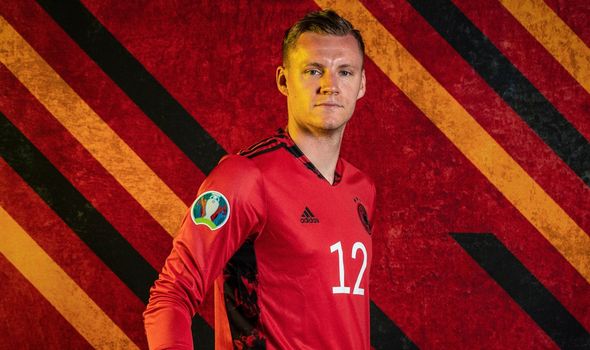 He rarely attempted to make the six-yard box his own and dominate crosses and set-pieces, which led to many of the goals he conceded this term.

Ramsdale intercepted just six per cent of crosses he faced in the league this season, an alarming number that made him a target in such situations.

His aerial win percentage was also lower than the 20/21 league average at 83 per cent, emphasising his weakness when defending and killing crosses.

His tendency to punch rather than catch is also a trait not common among the country’s top goalkeepers.

A season in the Championships to refine his skills and develop further certainly wouldn’t be the worst-case scenario for Ramsdale.