Arsenal stars Gabriel Jesus, Gabriel Martinelli and Gabriel Magalhães have all not been named in Brazil’s international squad for their final round of warm-up matches before the World Cup. Tite’s team take on Ghana and Tunisia before travelling to Qatar over the winter.

The Gunners have made a terrific start to the Premier League season, winning five of their opening six matches of the campaign to put them top of the table. The addition of several top players has certainly added to the progress of the team, with Jesus notably looking like the final piece of the puzzle for Mikel Arteta’s side.

The forward has scored three and assisted three so far this season, though that may not do justice to his impact in the final third. The former Manchester City star has brought together the attack with his willingness to hold up the play as well as run in behind when required, bringing out the best in Martinelli.

However, the pair have not been included in Brazil’s team for upcoming matches. Instead, fellow Premier League stars Antony and Roberto Firmino were selected. It is claimed that Tite was at Craven Cottage last month – when Arsenal won 3-1 – and spoke to Edu, though the outcome of the conversation remains unknown – but may be related. 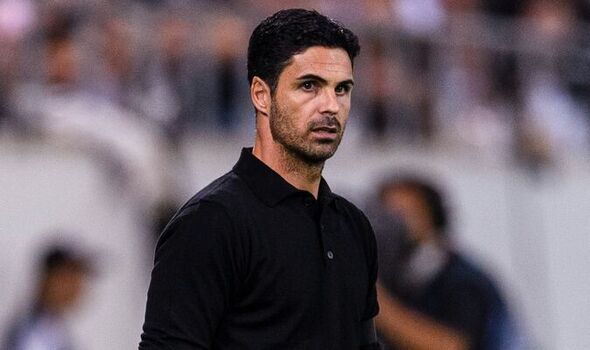 The news will certainly be music to the ears of Arsenal fans given that they are already juggling a busy fixture list, and recent postponements will mean an even more congested period at some point this season. Therefore, it is crucial that Arteta can minimalize the risk of injuries – especially given he recently commented on how he is struggling with absences currently.

Speaking before his side’s Europa League victory over FC Zurich, the Spaniard said: “We don’t have that many players available, unfortunately, with injuries we’ve picked up in the last two weeks. This is a competition that we want to take very seriously, against an opponent that is going to make life difficult for us. We want to start the competition the right way and maintain our momentum.” 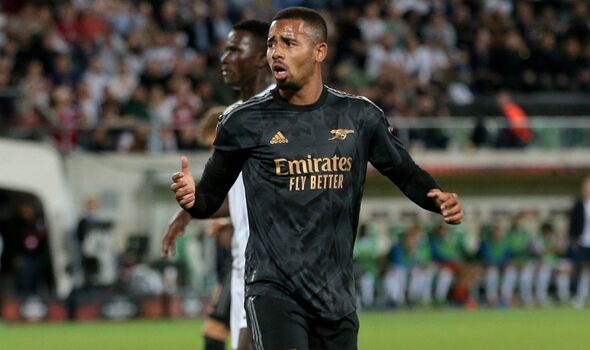 Central defender Gabriel has also not been included despite being a usual regular. Serie A duo Gleison Bremer and Roger Ibanez were selected instead, with the pair appearing to be battling it out for the fifth defender spot in the team for Qatar.

Gabriel has been an important figure in the Arsenal defence this season, forming a strong partnership with William Saliba and linking up well with newfound right-back Ben White. He attracted interest from Juventus over the summer, amongst other European sides, though Arteta insisted that the 24-year-old was central to his plans moving forward.