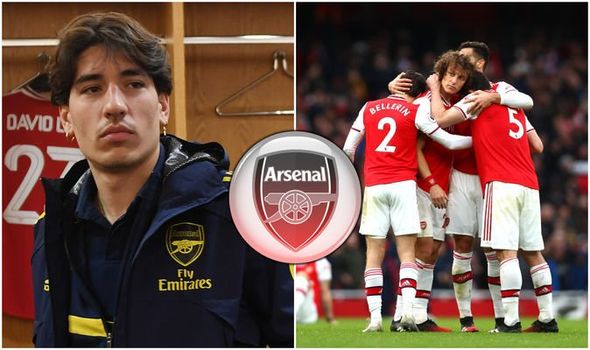 Arsenal right-back Hector Bellerin has highlighted two members of the club’s first-team squad who play a vital role in the club’s dressing room. Bellerin knows well what it takes to have an important responsibility behind the scenes, having captained the Gunners on five occasions this season.

The Spaniard has spent nine years at the club and is the longest-serving member of the first-team squad, having played in the senior side for almost six years.

And in a column on Arsenal’s official website in which he spoke at length about his time in north London and his recent period out injured for nearly 12 months, he opened up on the current dressing room.

In it, he highlighted centre-back duo Sokratis Papastathopoulos and David Luiz as being crucial to the side.

As the two oldest players in the squad, the Greek and Brazilian defenders’ vast experience is a huge help to their team-mates, says Bellerin. 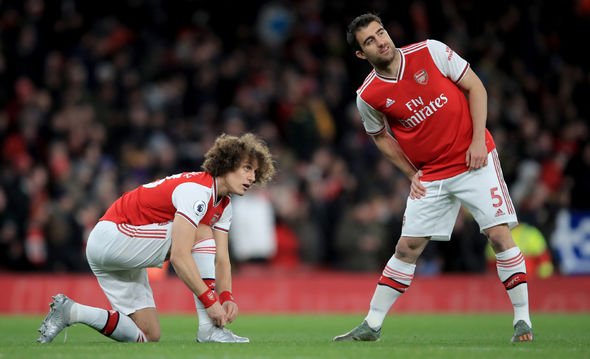 “In the group we have, we have so many different qualities where each person can give what they have to the team,” he said.

“I think it’s really important to have a strong captain but there are also people outside of our leadership group like Papa, like David Luiz, who have gone through a lot and have so much experience.

“When they raise their voice, they’re listened to as much as the leadership group are. That’s more important than anything else.

“Sometimes it’s not just about having that one figure, it’s about everyone in the dressing room respecting each other, listening to each other and moving forward in the same direction.

“That’s what we’ve got here at Arsenal.”

Bellerin also spoke about the help he received from another defender, Rob Holding, during his spell out with a serious knee ligament injury.

“I’m also really grateful for the lads I had around me during my rehab,” he added. “Rob Holding was like my first support.

“He had got injured a couple of months before me, so every single thing he was going through, I could see that it would be me doing that in two months.

He had a great rehab process because he was hitting all of the targets whenever he needed to.

“He was going even further than he needed to at the time, so for me that was a great inspiration to see how we were going to rehab with the same people, and it made me feel better seeing him do so well. 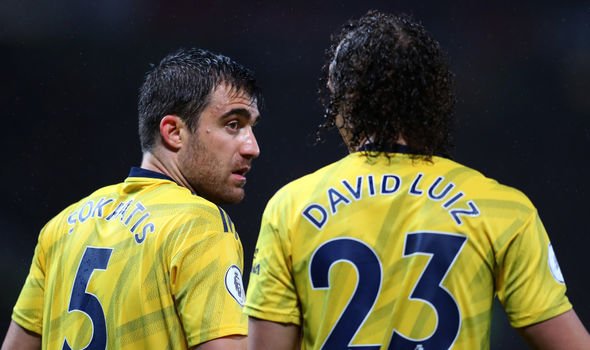 “It gave me a goal and an objective that I could basically reach.

“It wasn’t like, ‘Oh in six or nine months you’re going to be here’, no. I could properly see what the steps were and for me that was very helpful.

“Also, we’d always had an amazing relationship on and off the pitch anyway that obviously helped a lot.”