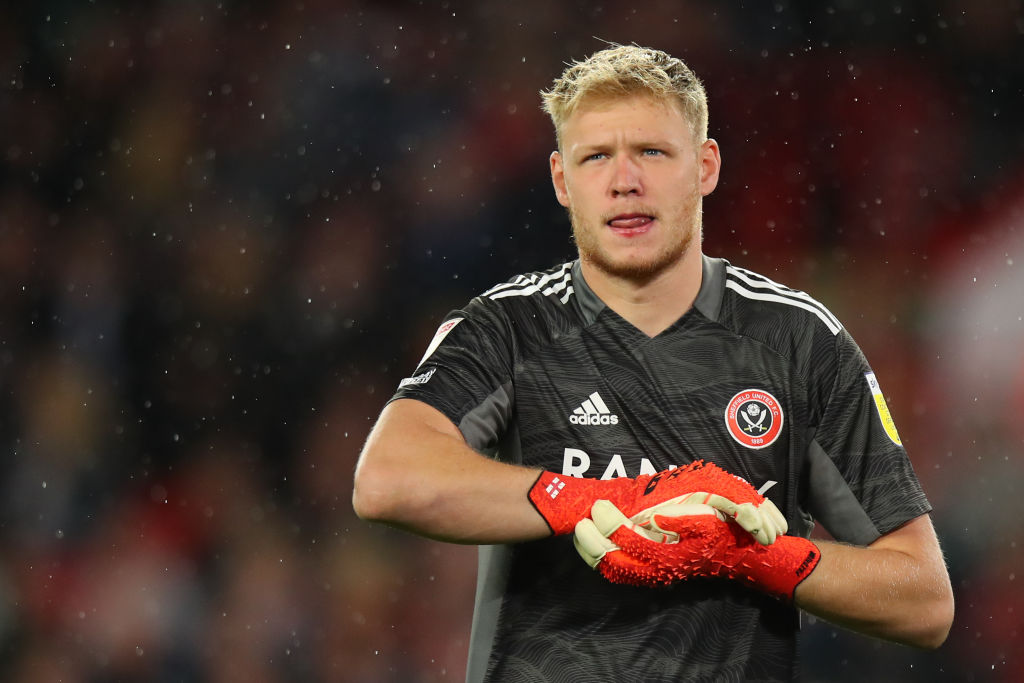 Arsenal have completed the signing of Aaron Ramsdale from Sheffield United in a deal that could cost as much as £30million, with the goalkeeper signing a long-term contract.

Manager Mikel Arteta has been eager to bring in a new shot-stopper to provide competition for Bernd Leno and had made Ramsdale his top target for the role this summer.

Sheffield United had been extremely reluctant to lose the 23-year-old – who was part of Gareth Southgate’s squad for Euro 2020 – and held out for a massive fee.

Arsenal will pay an initial £24m for Ramsdale plus a further £6m in performance-related add-ons, making him the joint most expensive English goalkeeper ever.

The fee is level with the £30m package Everton agreed to pay for Jordan Pickford, while only four goalkeepers in history have commanded bigger fees.

Arteta has been concerned by his goalkeeping options for some time, with Alex Runarsson failing to instil confidence, Mat Ryan not retained after his loan and Leno’s form tailing off.

The German has often struggled to play out from the back in the manner Arteta expects while he is believed to be keen to leave the club and is unlikely to extend a contract that expires in two years’ time.

Ramsdale has been relegated from the Premier League in successive seasons with Bournemouth and Sheffield United but won Player of the Year for both clubs.

The Blades spent £18.5m to sign him just one year ago and Bournemouth are set to receive 15% of the fee Arsenal have paid due to a sell-on clause they included in the deal.

Ramsdale’s arrival continues a very busy summer for the Gunners, who have already signed Ben White in a £50m deal from Brighton as well as bringing in Nuno Tavares and Albert Sambi Lokonga, while the club also confirmed Martin Odegaard’s return on a permanent deal on Friday.