Arsenal have condemned a fan on supporters channel AFTV for a racist slur made against Tottenham’s Son Heung-min during the North London derby on Sunday.

Claude Callegari was heard saying ‘DVD’s going off’ as Son was substituted during Spurs’ 2-1 win on Sunday and Callegari has received widespread criticism, with the reference to selling DVDs from a market stall a racist term that has been directed at Asian footballers, including Son, in the past.

Callegari has since been removed from the channel ‘indefinitely’ and apologised, but only after he and channel owner Robbie Lyle attempted to justify the remark. 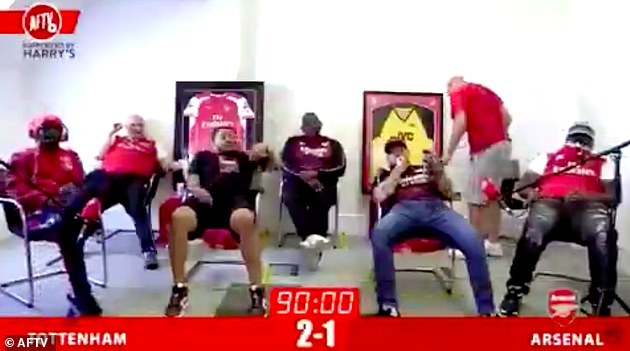 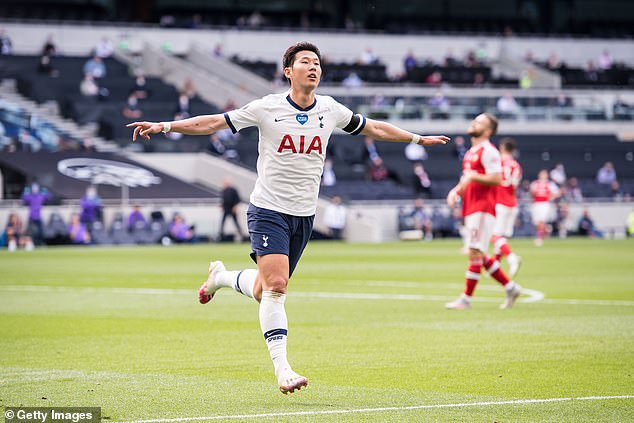 The Gunners have distanced themselves from AFTV, which has over one million subscribers, and condemned the ‘unacceptable racist behaviour’.

‘We are aware of a video on social media in which an Arsenal supporter uses a racist slur towards Tottenham Hotspur’s Son Heung-min during Sunday’s match,’ they said in a statement.

‘We operate a zero-tolerance approach to any form of discrimination and we unreservedly condemn this unacceptable racist behaviour.

‘Our records show that the individual involved is not an Arsenal season-ticket holder and does not hold any form of ticket membership. The platform in question has no official association with Arsenal.’

Lyle and Callegari had appeared in a video on Tuesday to address the issue, suggesting he meant that Spurs would release a celebratory DVD of their derby win. 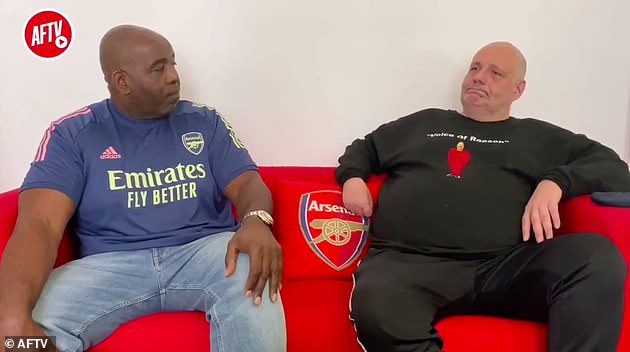 Lyle later performed a u-turn and stood down the outspoken Callegari from the channel.

He tweeted: ‘I would like to sincerely apologise for the derogatory remark heard on the AFTV livestream on Sunday, and for the response video that we put out today where we failed to apologise and take onus for the comment,’ Lyle said on Twitter.

‘As a channel that has millions of viewers around the world, I fully recognise the power that comments made by myself or people on our platform have, and it is paramount that we do not allow comments of this nature to be made in any form.

‘As such, it is only appropriate that Claude is removed from the channel indefinitely. 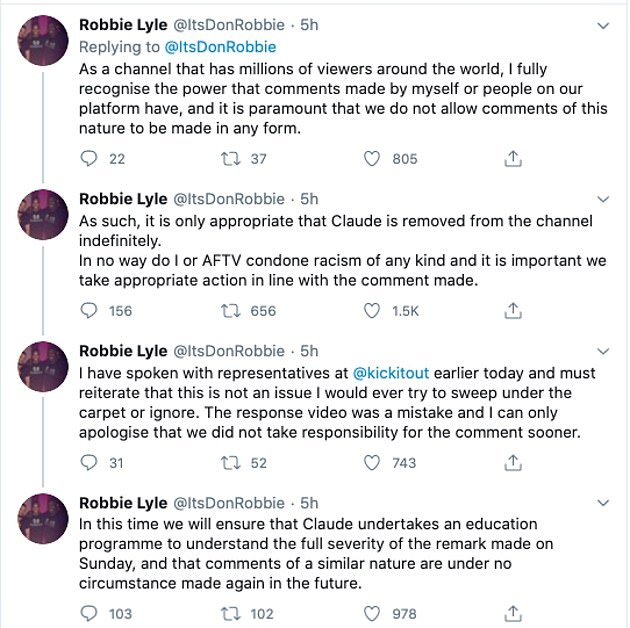 ‘In no way do I or AFTV condone racism of any kind and it is important we take appropriate action in line with the comment made.’

Callegari also apologised for his actions in a video on Twitter.

‘Unfortunately, what’s happened here is a few days ago in the game against Spurs, I made a comment, my only thing was the timing was all wrong when I made the comment.

‘It’s caused a lot of offence to Son and all the Spurs fans, and I want to apologise to Spurs fans and Son for that because of the offence it has caused. 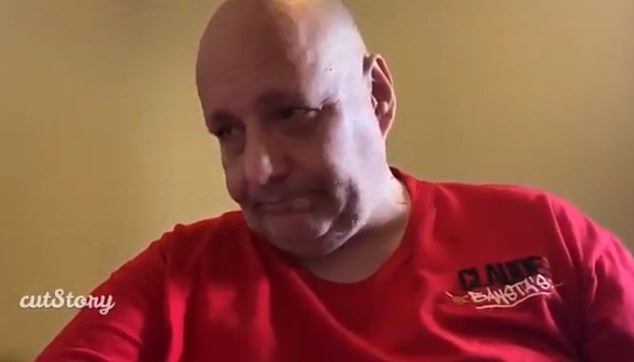 ‘What can I do? It’s caused a lot of offence and I want to apologise because I admire Son as a player.’

AFTV is one of the most popular fan-produced YouTube channels in the world with 1.18million subscribers.

Last year, a West Ham fan was fined £184 and ordered to pay £110 costs by Thames Magistrates Court after pleading guilty to a racially aggravated offence for aiming racial abuse, including a ‘DVD’ comment, at Son during a Carabao Cup fixture. 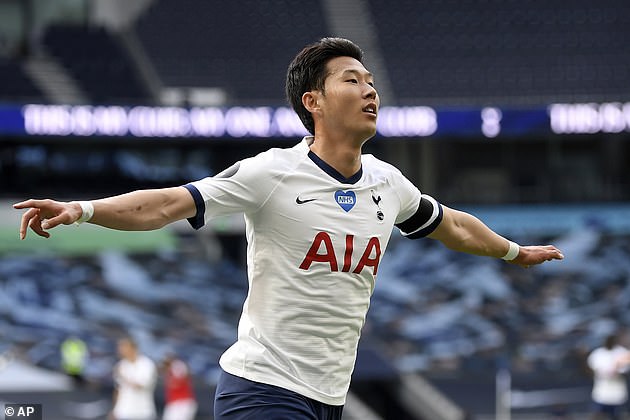 Last year, a West Ham fan was fined after pleading guilty in court  to a racially aggravated offence, which included a ‘DVD’ comment aimed at Son