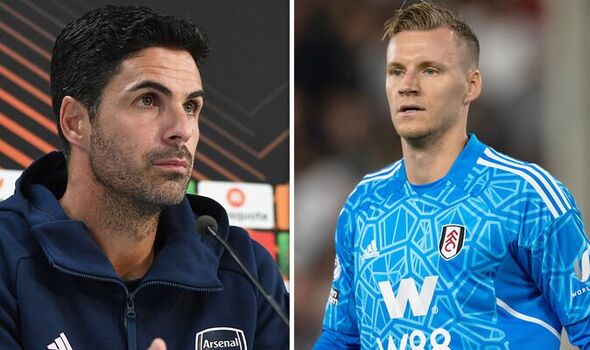 Arsenal manager Mikel Arteta admits he is surprised at Bernd Leno’s comments about his Gunners departure. Leno has claimed he had to leave the Emirates due to the “politics” at the club.

Speaking to German outlet Bild, Leno said: “When I realised that it wasn’t about performance or quality, I knew I had to go.

“During the preparation, I saw that it’s not about performance, it’s just about politics. It was clear to me: I have to get out of here.”

Arteta was asked about Leno’s comments at his pre-match press conference ahead of Thursday’s Europa League opener against FC Zurich. And the Spaniard was clearly shocked at what his former No 1 had to say.