Arsenal manager Mikel Arteta has revealed his excitement at the appointment of Richard Garlick as the club’s director of football operations.

Garlick, who currently holds the role of the Premier League’s director of football, will replace Huss Fahmy, who left the Gunners board in November.

Garlick is expected to take charge of all responsibilities that include football operations, such as managing player contracts for the first team and academy.

He will also be tasked with maintaining a good relationship with football’s governing bodies. 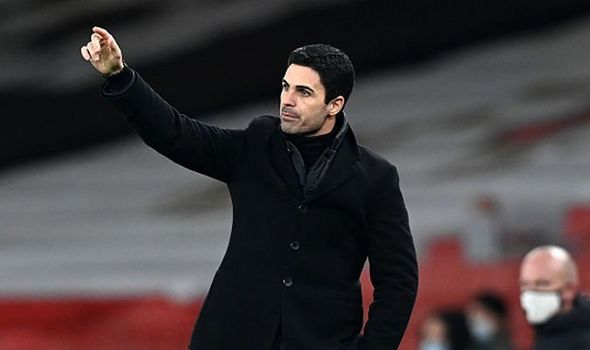 It is not known when Garlick will begin his new role, but Arteta has expressed his delight at landing his services.

“We lost Huss at the start of the season,” said the Spaniard. “He had a really important role because it is a very important link between myself, Edu the technical director, the board, Vinai [Venkatesham].

“We needed a person with a lot of experience, who knows the job really well, has all the connections in English and international football. 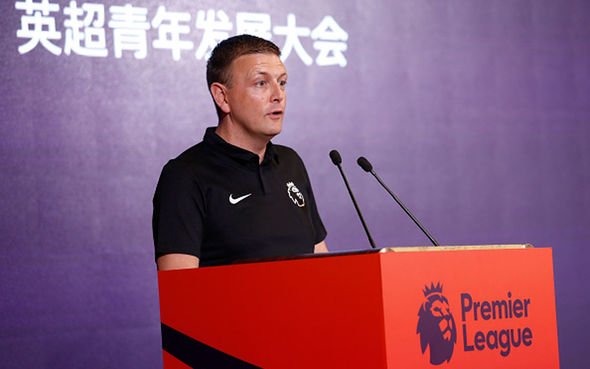 “As well, someone that can bring some ideas and some qualities that we believe are required to [run] the business the way we want. I am really excited. I met him.

“He is certainly the candidate we wanted and now we have to respect the process. He is at the Premier League at the moment and we will see when we can get him.

“It’s not about the pressure, it’s contribution, it’s to bring people into our team that are better than us in certain things. That’s going to make us better.

“We had to replace Huss, and Huss had a really important role not only with the first team but with the academy, and a lot of administration work he’s been doing with other entities across Europe.

“We needed to replace him, there was no question about that. We were looking for months and we all decided that the best person to do that was Richard.”

Arsenal drew with Crystal Palace 0-0 on Thursday night, and will be looking to better that result when they face Newcastle at home on Monday.