Arsenal boss Mikel Arteta may not need to push to sign Jack Grealish in the summer, according to former Huddersfield Town boss Danny Cowley. Arsenal were actively looking to bring in an attacking midfielder last summer, with Houssem Aouar seen as the club’s top target.

A deal failed to materialise as Arsenal switched their attention to signing Thomas Partey from Atletico Madrid.

While the Ghana international has proved to be a shrewd piece of business, bringing in a midfielder capable of impacting the game further forward remained a priority for the Gunners in January.

There were limited options available though with clubs reluctant to spend big money, but Arsenal were able to bring in Real Madrid’s Martin Odegaard on a short-term loan.

But the clamour from Arsenal fans to see Grealish move to the Emirates come the end of the season remains, particularly with the Aston Villa captain enjoying another exceptional season. 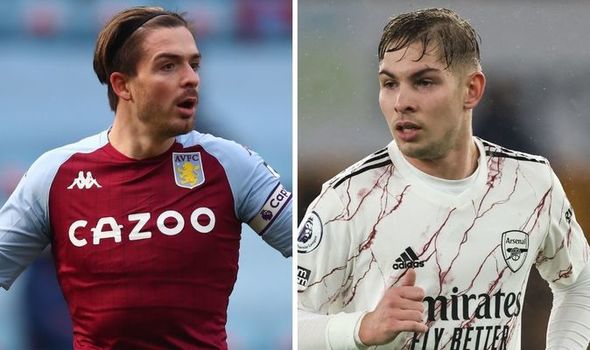 However, Cowley believes Emile Smith Rowe has all the attributes to step up and fill that role at Arsenal for years to come.

The 20-year-old impressed during his loan spell at Huddersfield in the second half of last season and has since broken into the first team at Arsenal with some outstanding performances.

And Cowley has backed the England youth international to realise his full potential at the Emirates.

“In Emile’s time with us we obviously had to manage his minutes because he’d had injury history in the past, Cowley told talkSPORT.

“When you had to take him off in important games at important times I almost felt like booing myself!

“But for us it’s always about doing the right thing by the player and the person. For Emile at that stage in his career, that was the right process for him.

“He has got that little bit of Jack Grealish about him.

“He’s got the ability to square defenders up and go past them like they’re not there. 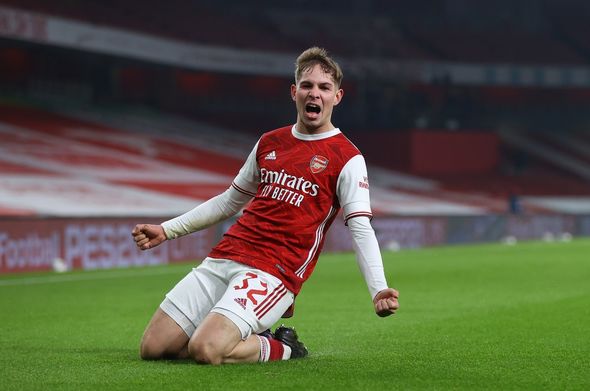 “He’s so hard not to get excited about, he has potential to be world-class.

“I look at the top 8-10 players in the world and what he needs to add to his game are goals to the assists he’s regularly making now.

“I think that’s about his timing and arriving in the box, his anticipation in the box is something he needs to work on.”