Arteta gives backing to Tavares amid struggles for Arsenal

Arsenal’s impending signing of Oleksandr Zinchenko could trigger two other deals involving Brighton, according to reports. Zinchenko is set to join the Gunners on a four-year deal from Manchester City.

A fee of £32million has been agreed between Arsenal and City. The Ukraine star has jetted into Orlando, where Mikel Arteta’s side are on their pre-season tour, to complete a move.

City will look to sign a replacement and their top target is Brighton star Marc Cucurella. The Spaniard had a fine first season in the Premier League and City are set to launch a move for him.

Brighton will then need a replacement themselves, which could complete a transfer trilogy. Portuguese outlet O Jogo claims the Seagulls are negotiating a loan deal with Arsenal to sign Nuno Tavares. 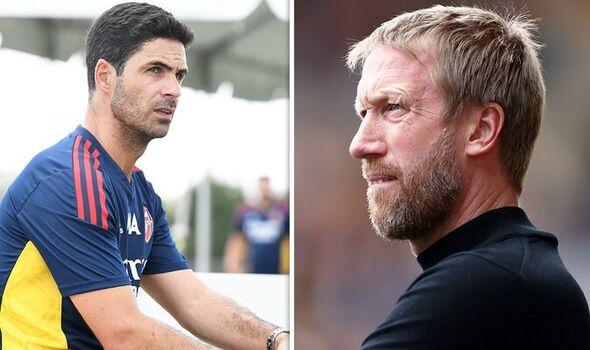 The report claims there is a strong possibility City will sign Cucurella and Tavares has been lined up to replace him. Tavares will struggle for game time at the Emirates following the arrival of Zinchenko, with Kieran Tierney also ahead of him in the pecking order.

Marseille are also interested in signing the 22-year-old Arsenal ace. But O Jogo says Brighton are the strongest contenders for him at the moment.

Tavares joined Arsenal from Benfica last summer and initially impressed under Arteta. However, the second half of his debut campaign in England showed some defensive vulnerabilities in his game.

Zinchenko is set to become Arsenal’s fifth signing of the summer. Former Crystal Palace midfielder Darren Ambrose reckons it is a big coup for Arteta. 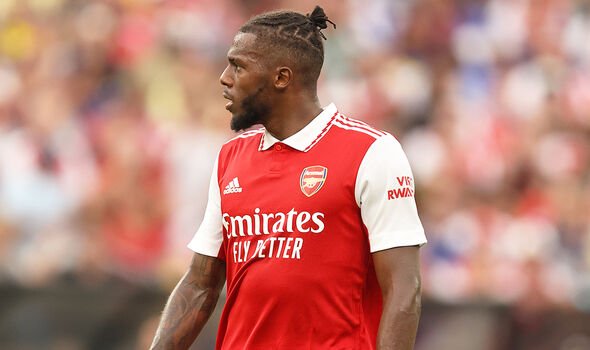 Ambrose told talkSPORT: “I think this could be one of the signings of the summer and I don’t like to say that because I’m a Spurs supporter. £30m for Zinchenko, Tierney has his issues with injury so he’s more than adequate cover, but I think he’ll be going into midfield and I think it improves Arsenal’s midfield.

“When you watch him for Ukraine he plays in midfield, he gives you that bite, he’s clearly a leader as well, he’s clearly a good character. Mikel Arteta knows him from Manchester City so they’ve got a good relationship, Gabriel Jesus is already there.

“City and Arsenal have now got that relationship. City are not bothered about Arsenal at the moment so they’re sending them players for half decent prices as well.

“£30m in today’s climate is a good price for a player I feel will go straight into Arsenal’s first team.”