Home » Antonio Rudiger: Chelsea yet to open talks with defender over contract extension

Chelsea have yet to open talks with Antonio Rudiger and his representatives over a new deal.

Rudiger’s contract runs out next summer and he is free to sign a pre-contract agreement with a foreign club in January.

The Germany international is relaxed about his situation and his focus is on playing at the European Championships for Joachim Low’s side.

Chelsea were in the process of extending Rudiger’s contract in October ahead of allowing him to leave on loan when Tottenham, Paris Saint-Germain, and AC Milan were all interested in his services.

A loan move did not materialise after Rudiger opted to stay and fight for his place and there have been no discussions since.

Rudiger has made 34 appearances for Chelsea this season. In those games, Chelsea have won 22, drawn eight and lost four and the Blues kept 22 clean sheets in the games which Rudiger played in.

Meanwhile, the Champions League winners are interested in signing Borussia Dortmund’s Erling Haaland and their former forward Romelu Lukaku with the club looking to invest in their squad again this summer. 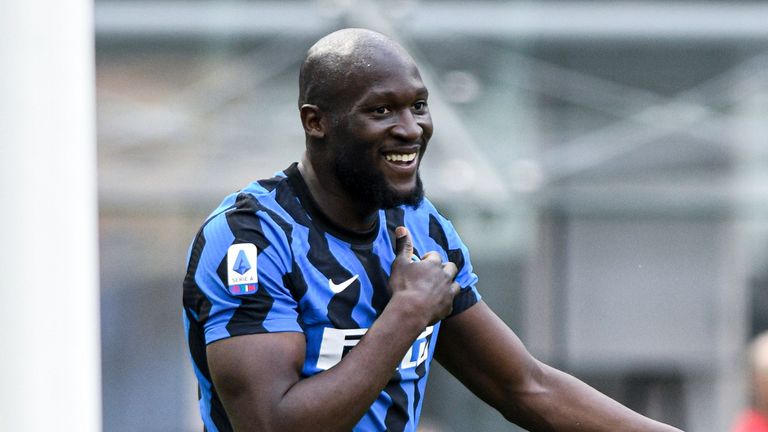 The Blues appear to be in search of a new forward in the upcoming window following a campaign where Timo Werner and Tammy Abraham were the club’s top scorers, with both having contributed 12 each.

The German’s current contract has the option for an extension but the former Dortmund head coach will instead be rewarded with a new deal following his immediate success at the club since replacing Frank Lampard in January.