Thomas Tuchel has confirmed that Antonio Rudiger will leave Chelsea this summer.

Rudiger’s contract expires at the end of this season and he has been able to negotiate with other clubs over a free transfer.

Chelsea had reportedly offered new terms that they hoped would convince the centre-half to remain at Stamford Bridge, but Tuchel has revealed that Rudiger has informed him that he wishes to leave.

The Chelsea manager suggested that the sanctions levied against Roman Abramovich after the Russian invasion of Ukraine had left the club unable to “fight” to hold on to the German, who joined from Roma in 2017.

“The situation is that he wants to leave the club,” Tuchel told Sky Sports. “He informed me of this in a private talk. 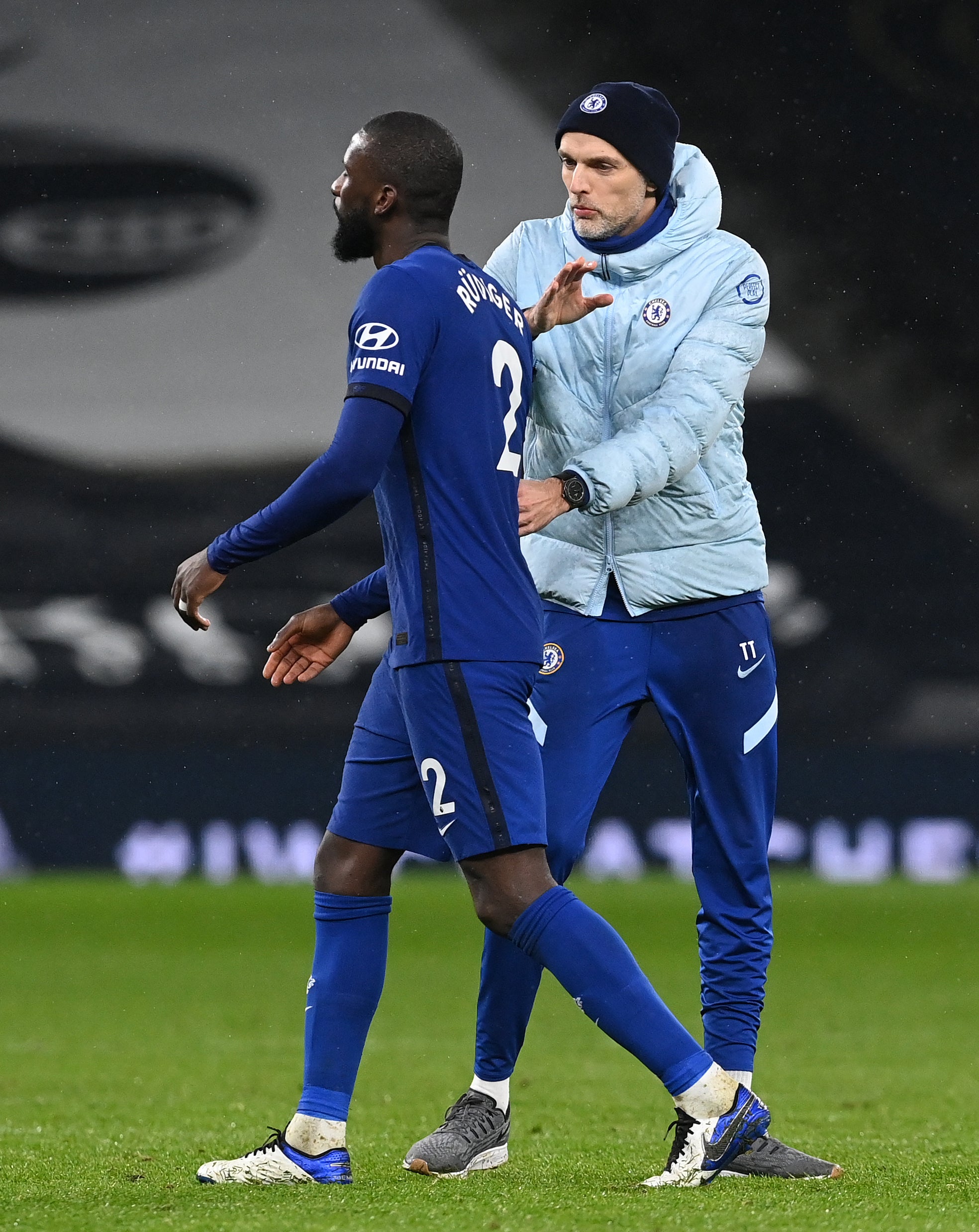 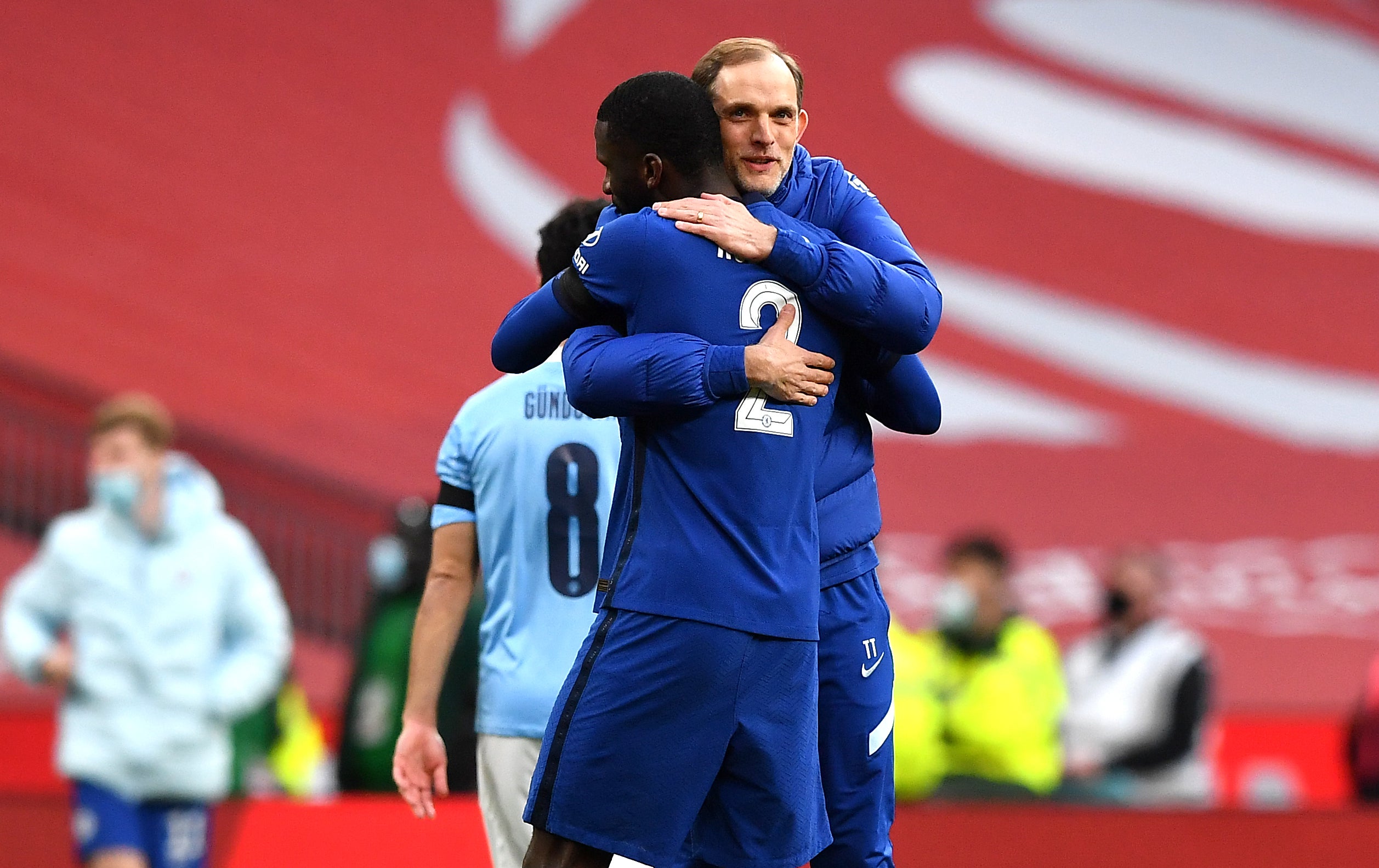 “We gave everything – me and the club – but we could not fight anymore because of the actions. Without the sanctions we would at least be able to carry on fighting, but our hands are tied. We don’t take it personally. It is his decision.

“He is a key figure and will stay that way until the end of the season. But it is disappointing. We will miss him a lot. He gives courage in the dressing room. The kind everyone is afraid of, but the kind to play 50-55 games at an outstanding level. He is a top defender in the last one-and-a-half years for me. We then need to find another solution.”

Rudiger had been left out of the matchday squad for Sunday’s win over West Ham, but Tuchel clarified that this was due to injury concerns rather than speculation about the defender’s future.

Real Madrid are reportedly the favourites to secure the 29-year-old.

Bayern Munich, Barcelona, Juventus and Paris Saint-Germain have also been linked, while Manchester United were also said to be monitoring Rudiger’s availability.

Andreas Christensen is also set to leave the club on a free transfer at the end of the season, with Barcelona set to confirm the signing of the Danish defender.