Barcelona could reportedly opt to take legal action after Roma ‘unilaterally and without reason’ pulled out of the Joan Gamper Trophy.

The Trophy clash is a pre-season friendly that is traditionally the season curtain raiser for the Spanish giants at the Nou Camp.

Jose Mourinho’s side were invited to participate in the 2022 edition on August 6, but the Italian giants pulled out of the match just 12 days after the game was originally announced. 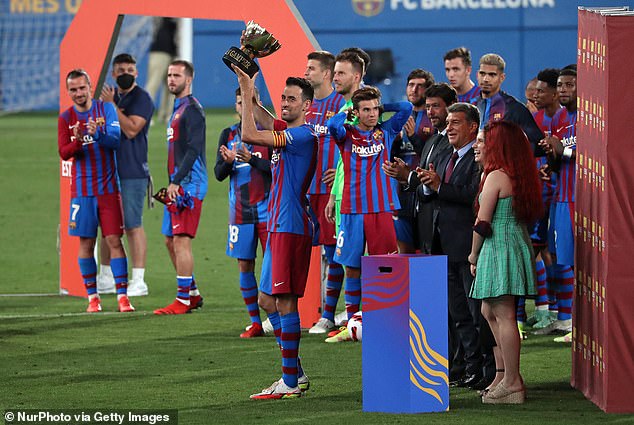 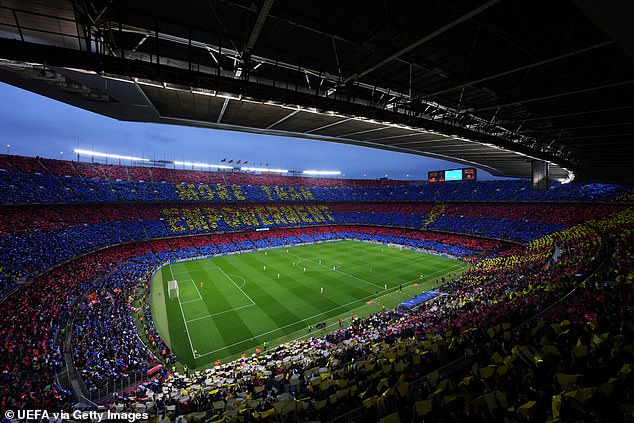 The Serie A side have since claimed the decision to withdraw is ‘a consequence of the need to modify the plan for summer friendly matches’ and add they will finalise pre-season preparations with games ‘closer to home with less travel required.’

Barcelona, however, have released a statement on their club website, FC Barcelona, to outline the steps they may now take moving forward, including potentially to sue Roma, as they are forced to search for a new opponent to fill that void.

The statement read: ‘FC Barcelona announce that AS Roma have decided to unilaterally, without reason, withdraw from the agreed contract for both parties for the Joan Gamper Trophy game that was to be played on 6 August at Camp Nou in a fixture that was to see a men’s and women’s game once again. 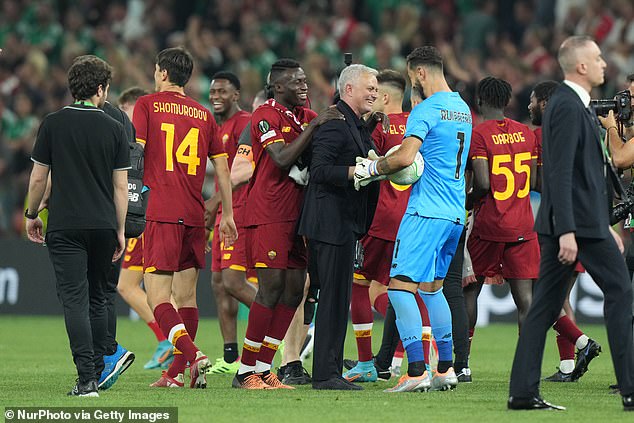 ‘The club is working on a finding a new opponents for this year’s edition.

‘In the next 24 hours the return of money already spent on tickets will begin and the club wants to make it clear that the suspension of the games has been due to circumstances outside the control of FC Barcelona, the express wish of AS Roma.

‘The club’s legal department is studying possible action against the Italian club for damages caused to FC Barcelona and its fans due to this unexpected and unjustified decision.’

The Catalan giants are due to face UE Olot, Inter Miami, Real Madrid, Juventus, New York Red Bulls and Manchester City ahead of the start of the 2022-23 LaLiga season.

They’ll of course search for a new opponent to face in the Trophy to fulfill their pre-season campaign with the players set to return to training on July, 4.