‘I am f***ed with you’: Ex-Man United starlet Angel Gomes reveals how Jose Mourinho gave him a BRUTAL dressing down at dinner ‘in front of the whole squad’ – claiming the criticism left him on the verge of tears

Angel Gomes has revealed how a brutal dressing down from Jose Mourinho during their time at Manchester United left him on the verge of tears.

The England Under 21s star, who rose through the ranks at Old Trafford, has opened up on his 14 years at the club which came to an end back in the summer of 2020.

Having excelled in the club’s academy, Gomes was given his senior debut by Mourinho in May 2017, where he replaced Wayne Rooney in a 2-0 win over Crystal Palace at just 16 years old. 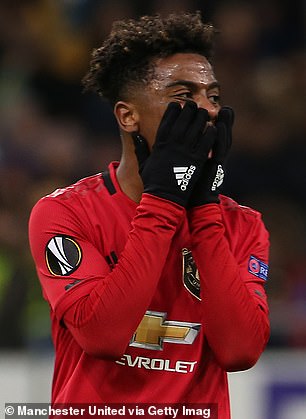 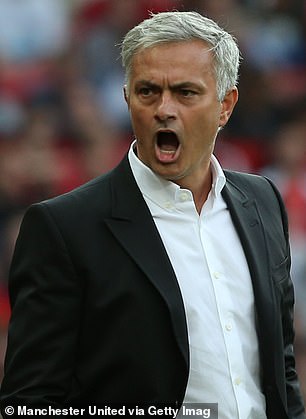 However, despite impressing and earning a call-up from the then-Manchester United boss, Gomes was left reeling when Mourinho tore his performances apart in front of his the whole first team before a cup game.

Gomes, 21, told SPORTbible: ‘I’ve never actually told this story before but one time, [Mourinho] took me to a cup game with the first team after I’d played with the Under 21s.

‘We were at the dinner table and he’s come around speaking to everyone. He then looks at me and says, “I am f***ed with you”.’ 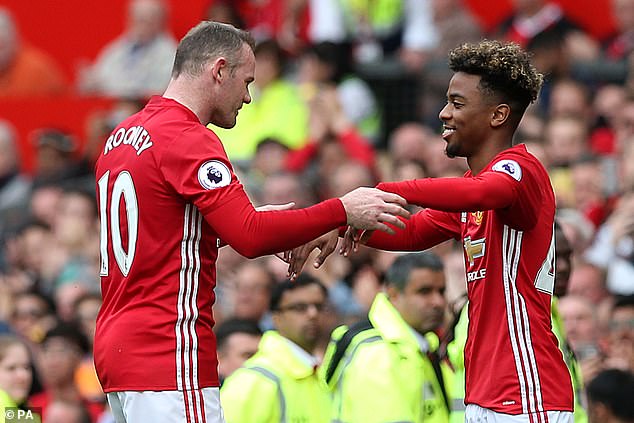 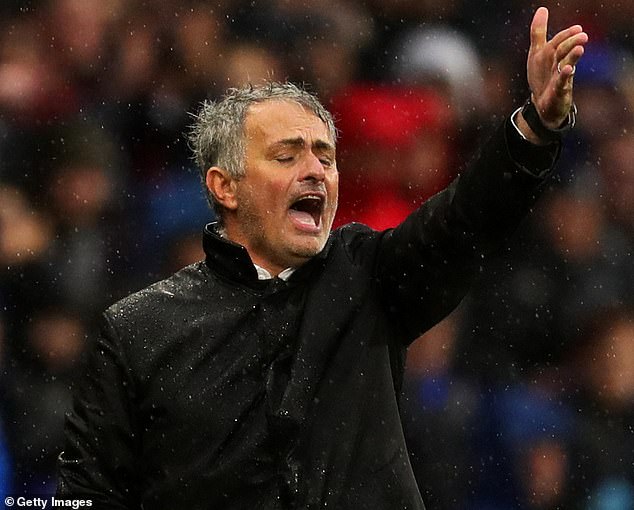 Gomes claimed that the Portuguese boss had been joking and laughing with the rest of the group shortly before, which left him to believe that Mourinho was not being serious.

However, when prompted further on the comment, Mourinho brought up his previous performance with the U21s, leaving Gomes to think he had played ‘s***’.

Gomes continued: ‘He was saying, “You were doing this and doing that but you should have done this and that”… and this was in front of the whole squad as well.

‘I’d had b*****kings in my time but not from the big boss. I just wasn’t expecting it. I was taken aback. He eventually finished shouting and carried on with what he was doing.

‘I was stuck to my seat. Eventually some of the lads came over and said, “don’t worry, just ignore him, he’s trying to get a reaction from you. This is how he is.” 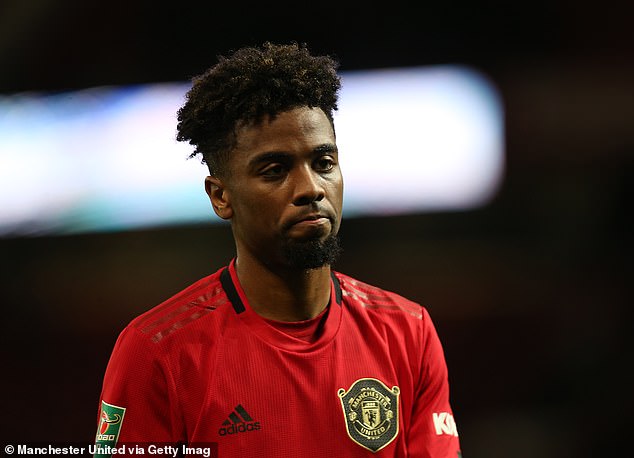 Now at Lille and maturing as a player and a person, Gomes insists that he now understands Mourinho’s motives and that he just wanted the best for him.

The attacking midfielder claims Mourinho ‘is just very, very passionate’ and wanted to let the youngster know he wasn’t in for an ‘easy ride’.