Captain Andy Robertson believes Scotland’s World Cup qualification hopes are in the balance ahead of their Group F game against Denmark in Copenhagen on Wednesday night.

Steve Clarke’s side have five points from their opening three qualifiers ahead of the crunch triple-header this coming week, which includes a home game against Moldova and a visit to Austria.

Scotland dropped points in draws against Israel and Austria which leaves little room for error, even so early in the qualifying campaign.

Asked to assess qualification hopes, the Liverpool left-back said: “It is in the balance, of course it is.

“We started OK, we took points in every game we played but we wanted it to be more, of course we did.

“But we can’t reflect on that, the group is still close, of course it is, but we need to start putting points on the board.

“We have three good games, tough games in different ways and it is about us trying to pick up as many points as we can because that is the only way we are going to qualify. 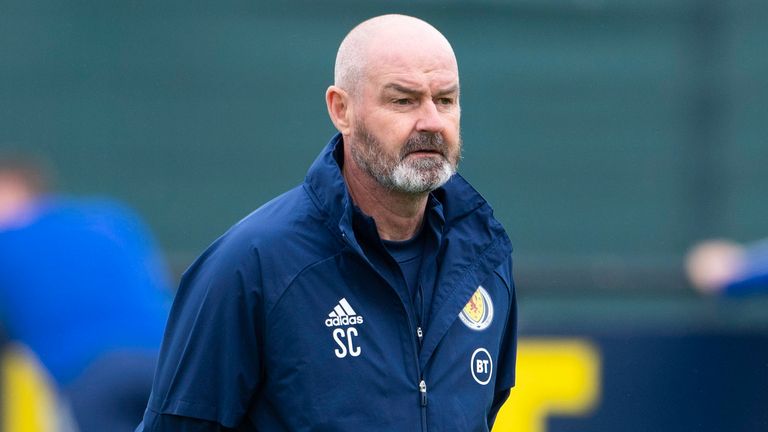 “Only one team qualify automatically, it is about pushing for that as much as we can and then hopefully minimum second to get the play-off place.

“You start to see where the group is at after six or seven qualifiers but it is about being in the race for it and the only way we do that is by picking up points.

“We are pot three, we are playing pot one and pot two away from home so it is going to be difficult.

“It is up to us to put in the performances we are capable of and if we do that we are difficult to beat.” 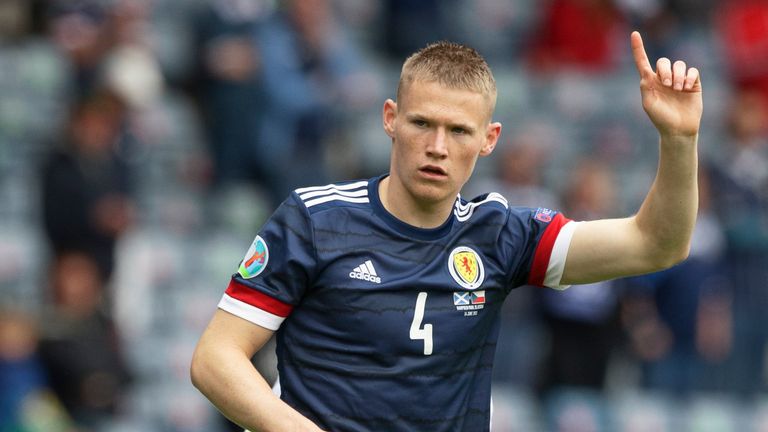 Scott McTominay has missed out on selection for Scotland’s upcoming World Cup qualifiers but Robertson and Kieran Tierney are both included.

McTominay picked up an injury following Manchester United’s Premier League opener against Leeds which prevented him from starting in their 1-1 draw at Southampton last month.

The 24-year-old came off the bench in the final stages at St Mary’s but the issue has ruled him out of contention for Scotland’s upcoming qualifiers against Denmark, Moldova and Austria.

Robertson – who signed a new deal with Liverpool in August – suffered ankle ligament damage in a pre-season friendly against Athletic Bilbao but made a speedy recovery to feature on the Reds’ bench for their first two Premier League games.

Tierney suffered from cramps in his thigh during Arsenal’s 2-0 defeat to Chelsea but has already returned to full training with the Gunners and will be available for selection.