The club’s fans received the news they had been craving when the Premier League announced it had ratified a takeover by a consortium comprising Saudi Arabia’s Public Investment Fund (PIF), financiers PCP Capital Partners and the Reuben Brothers.

PIF is chaired by Crown Prince Mohammed Bin Salman and will hold an 80 per cent stake in the club. 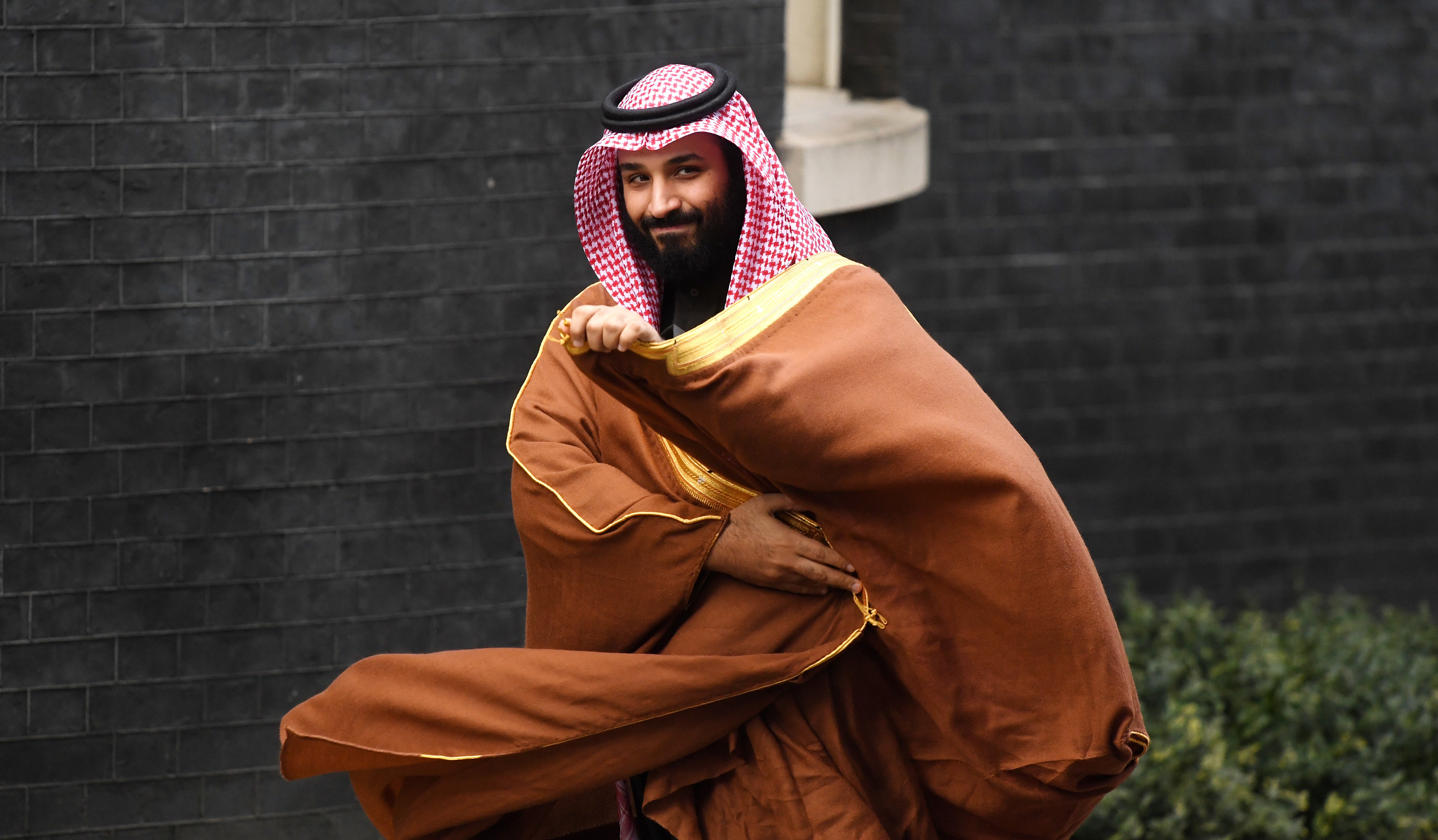 Amnesty International UK chief executive officer Sacha Deshmukh said: “We can understand that this will be seen as a great day by many Newcastle United fans.

“But it’s also a very worrying day for anyone who cares about the ownership of English football clubs and whether these great clubs are being used to sportswash human rights abuse.

“In our assessment, this deal was always more about sportswashing than it was about football, with Saudi Arabia’s aggressive move into sport as a vehicle for image-management and PR plain for all to see.

“This will be an extremely bitter blow for human rights defenders and others suffering persecution in Saudi Arabia who will be well aware that this takeover is partly about diverting attention from their plight.

In our assessment, this deal was always more about sportswashing than it was about football, with Saudi Arabia’s aggressive move into sport as a vehicle for image-management and PR plain for all to see

“Our call on the Premier League remains the same – it urgently needs to strengthen its owners’ and directors’ rules to make them human rights-compliant and prevent those implicated in serious human rights violations from buying their way into English football.”

Fair Game, which has called for the reform of football in England via an independent regulator, has claimed the Premier League club’s new owners “are not fit and proper” and that the Magpies’ “proud” history has been “hijacked”.

“Our line is simple. If you have conducted any activity in the last 10 years that would have broken the law in the UK then you are not fit and proper to be an owner of a football club.

“Newcastle United has a long, proud history. Today that history has been hijacked by a country with a serious international image problem. A nation that executes journalists and treats women horrendously.

“If the Premier League believes that the Saudi Government is fit and proper, then frankly they have just made the case for an independent regulator even stronger.”

Sports Minister Nigel Huddleston said it is for the football authorities to legislate on the qualifications of prospective new owners based on the systems they already have in place.

Huddleston said: “This is a matter for football to decide, following the protocols they’ve got in place including proper implementation of the owners and directors test.

“One of the aspects of the fan-led review into football governance is all of these elements. I don’t want to prejudge what Tracey (Crouch) may recommend, we’ll be getting the full details going forward.

“We wouldn’t be having a review of football governance if we thought everything was perfect. But in any acquisition I would expect the Premier League to go through due process.

“I keep an eye on it. We have an ongoing dialogue with the Premier League about a whole range of things. But football needs to look after itself and this is an issue for football to resolve. At the end of the day it’s an acquisition made by private entities.”

The television pundit, who spent 10 years with the Magpies before retiring as a player in 2006, shared the sentiment of an overwhelming majority of the club’s fans.

Shearer said on Twitter: “Yesssssssss. We can dare to hope again.”