Amazon are set to secure Champions League TV rights in the UK, sharing a £1.5BILLION deal with BT Sport, with an agreement close to add to their Premier League and All Or Nothing shows

Amazon Prime are set to secure live rights to broadcast Champions League matches in the UK for the first time in a joint deal with BT Sport.

Sportsmail has learned that in their rights auction for the 2024 to 2027 competition UEFA have abandoned the exclusivity model that has seen BT Sport broadcast the competition since 2015 in an attempt to bring the new generation of streaming services into the market, with Amazon set to benefit. 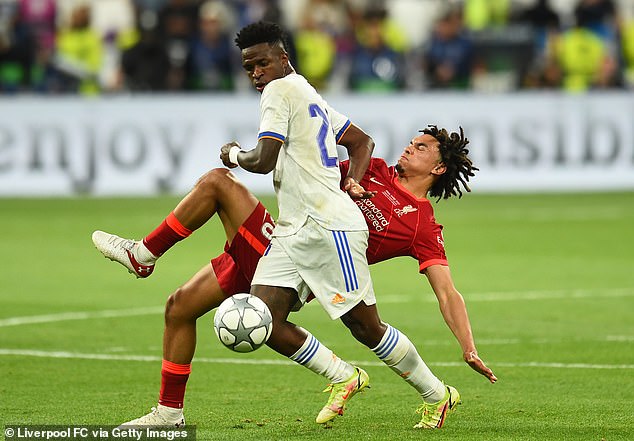 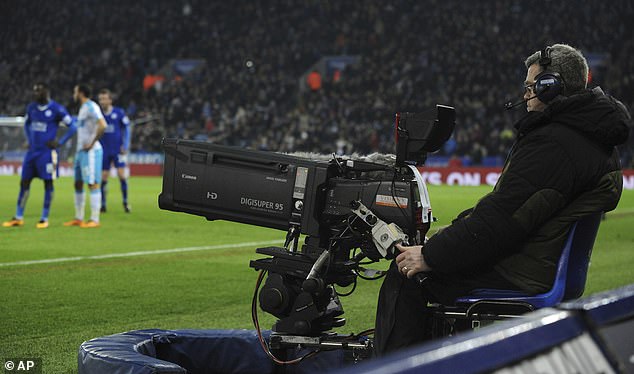 The new joint three-year deal is expected to increase in value from the £1.2billion paid for rights for the 2022 to 2024 competition, although that increase also reflects the expansion of the Champions League to involve 36 clubs each playing eight group stage matches from 2024 in the new so-called Swiss system.

The increased number of matches has encouraged UEFA to abandon exclusivity and appeals to Amazon as they can offer a range of games to fans.

Amazon have broadcast two rounds of Premier League matches live since 2019 and will begin a new three-year contract to carry on doing so this season.

Buying the Champions League will be their biggest deal to date, and will provide encouragement to clubs that they could bid for more Premier League matches in the next rights cycle after 2025. 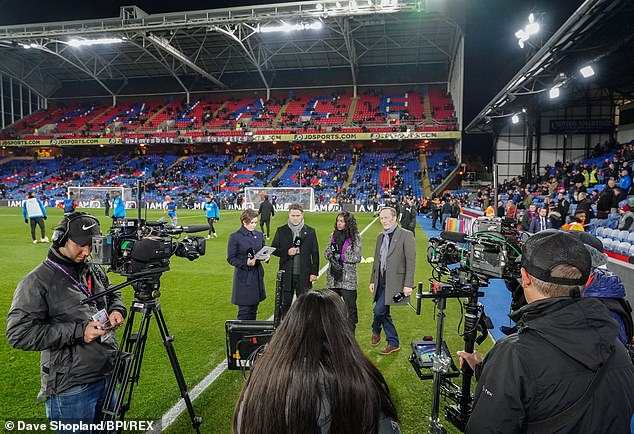