Former Arsenal midfielder Aaron Ramsey is reportedly only set to consider a return to the Emirates should he depart Juventus this summer. He has previously been linked with a move away with Everton having already reportedly made an offer.

The Welshman only departed north London in 2019 for a switch to Turin.

He has found opportunities hard to come by though in Italy with reports now suggesting that he is open to leaving the club.

There are further suggestions that Juventus are willing to let him go and are working to find a solution that is satisfactory for both the club and the player.

Everton are already thought to be interested in making a move and have already sent an offer to Ramsey.

Meanwhile, Premier League rivals Crystal Palace have also been linked in the past. 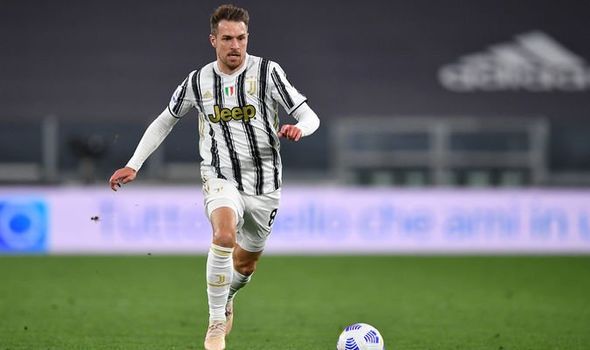 Any departure this summer would signal an end to Ramsey’s two-year spell with the Old Lady.

He originally joined the Italian giants on a free transfer in 2019 after his contract with Arsenal expired.

Winning the Serie A title in his first season at the club, he has made just 65 appearances in all competitions and scored just six goals.

Despite reportedly angling for a move away, reports from Il BiancoNero suggest that Ramsey would only consider a move back to Arsenal this summer. 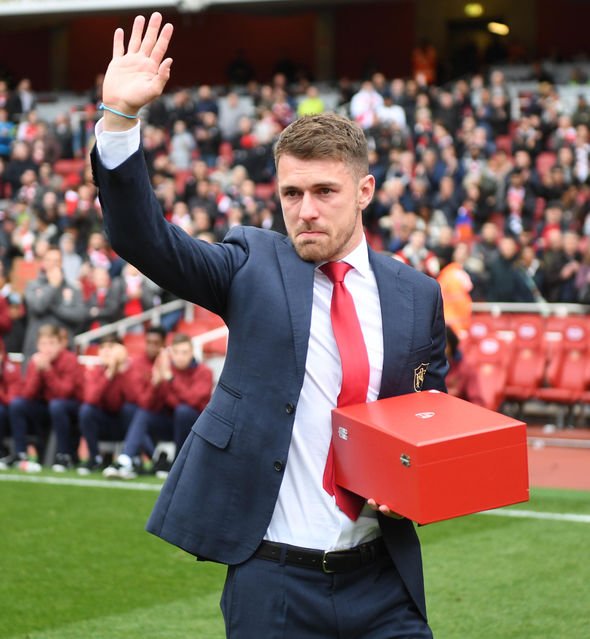 The now 30-year-old certainly starred for the Gunners during his spell in north London.

Signed from Cardiff City in 2008, he went on to make 371 appearances for the club, scoring 65 goals.

The Welshman was also on target for the Gunners in two FA Cup finals as they lifted the trophy against Hull City in 2014 before doing the same versus Chelsea in 2017.

His 11-year association with the club was brought to an end with his move to Juventus. 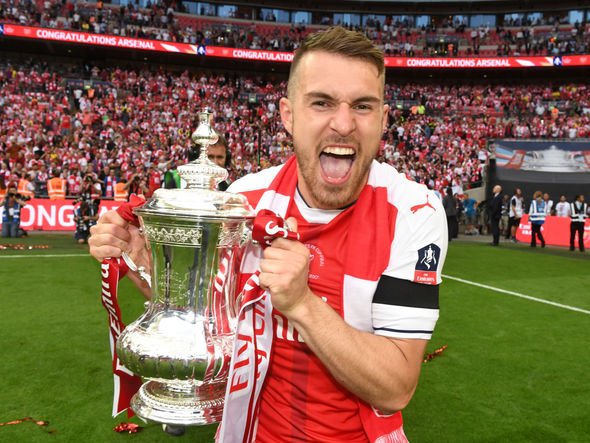 Upon penning his deal with the Italian giants, Ramsey admitted that it was a tough decision choosing to leave Arsenal.

In a statement issued on Instagram, he wrote: “I wanted to issue a personal statement for all the Arsenal fans who have been extremely loyal and supportive.

“You welcomed me as a teenager and have been there for me through all the highs and lows I’ve encountered during my time at the club.

“It is with a heavy heart that I leave after 11 incredible years in north London.

“I will continue to give the team 100 per cent and hope to finish the season strongly, before heading on to my next chapter in Turin.”