Jurgen Klopp gestures to Liverpool fans after victory over Villarreal

Jurgen Klopp warned that Liverpool still have plenty of work to do to reach the Champions League final by saying that “nothing has happened” and branding a 2-0 lead against Villarreal “a dangerous scoreline.”

A Pervis Estupinan own goal and Sadio Mane’s 20th strike of the season put Liverpool victory at Anfield but Klopp guarded against complacency as he predicted Villarreal will fight to the end in the second leg in Spain.

He argued Liverpool would have to be perfect in the way they approach the rematch with Unai Emery’s team, arguing they need to repeat their performance at Anfield.

He said: “It is a dangerous scoreline. The full work is still to do. Nothing has happened yet. The best example for me is to play a game and be 2-0 at half-time and you have to be 100 per cent in the right mood and play the second half like we played the first half.

“We know the other game will be a tricky atmosphere for us. They fight, go at it with all they have. Everyone could see we fought with all we have. We played a really good game, now in five days we play again and we have to make sure we are ready.” 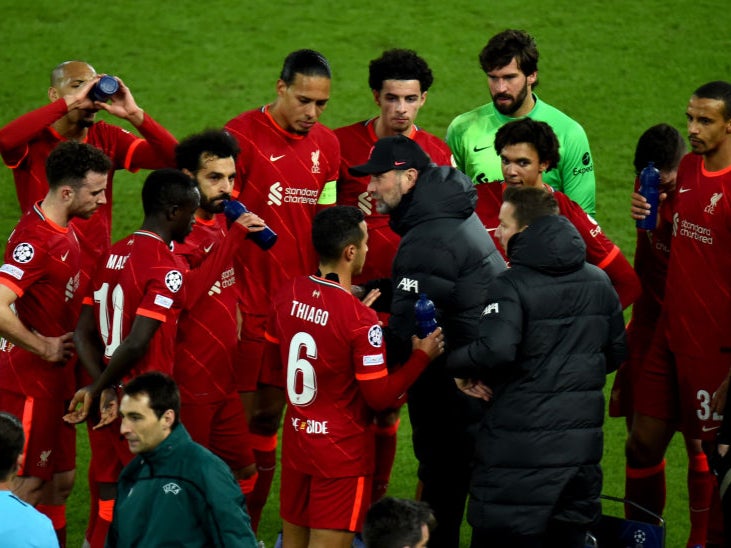 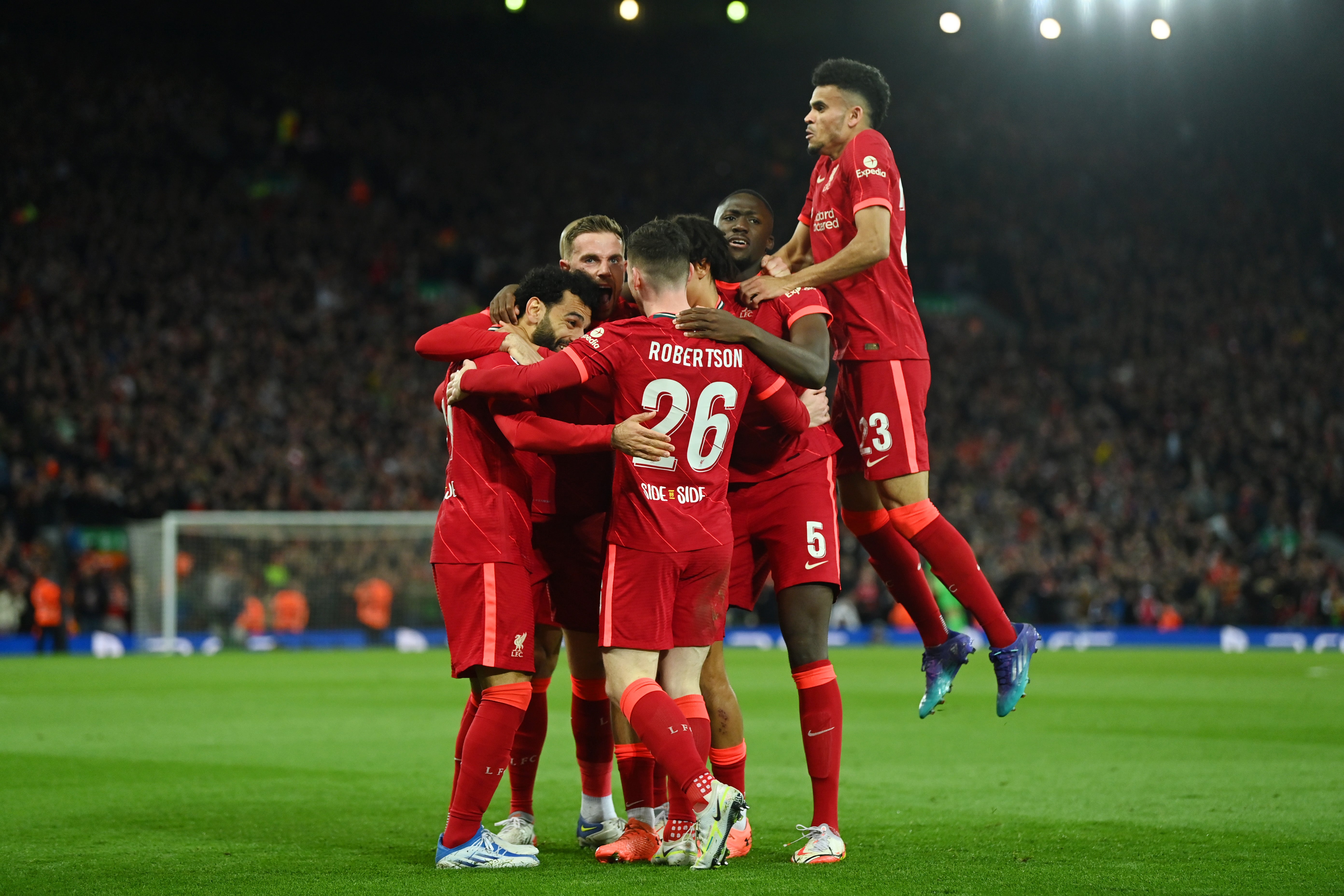 It took Liverpool until the second half to break an obdurate Villarreal team down and Klopp explained: “It was a brilliant game. First half I liked a lot. We didn’t score, that is the only problem actually. But we kept them quiet, which is important because of the attacking threat that they are.

“We tried to create, tried to be direct, mix it up, all these kind of things, play through the lines, over the lines. We had a lot of good moments, no goals, true. In the second half we finished the situations off in a superb way. Both goals were outstanding. We wanted to score a third but from that moment on it makes sense that we control the game and that is what we did.”