Since being appointed Chelsea boss, Thomas Tuchel has had a largely impressive impact. Despite his side coming up short in the FA Cup final, he has guided the Blues to a top four finish and a Champions League final. Having joined the club towards the end of January, Tuchel has not yet dipped into the transfer market. However, Chelsea look set for a busy summer transfer window, with both incomings and outgoings expected.

Speaking back in April, Tuchel explained what his role will be in Chelsea’s summer transfer business, saying: “I have opinions about what we can add to the group to get better,. This is my job. I will give my opinion when I am asked my opinion. We will do this and sometimes your opinions change and this is also a process.

“I have my ideas, of course. I have my ideas for certain profiles. It is not about me wishing for player A and player B and if they don’t come, I will get angry. It was never like this in my whole career and it will never be like this.

“I understand that there are issues to solve with the agents, the players and the interests of the club. It is not only about me and my wishes. This is the baseline for all talks that we have here. Of course, we talk about it.

“I talk with the club, I give my opinion and talk about it with the scouting department. I am involved and I should be involved. I have the feeling that I am involved. The players that we have all have fantastic personalities and right now is even a moment where we get to know each other better and better.”

With that in mind, Express Sport has taken a look at four key transfer decisions Tuchel will need to make. 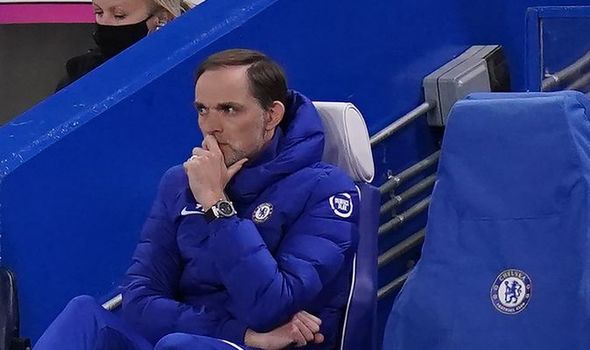 Having joined from RB Leipzig last summer for a bumper £47.5m, big things were expected from Werner this season. However, the Germany international has managed just 6 Premier League goals in 35 appearances and missed a total of 18 big chances.

Tuchel has kept faith in Werner and recently backed him to have a much improved campaign next year, saying: “He’s still young and can still improve. This is what we demand week by week. When he has some time to reflect, rest, some time on holiday for mental rest, I’m sure he can take the next steps next year.

“He is not new anymore, he will know the environment, what he is coming back to, his team-mates, what he is up against on the first game and how to adapt. This will help him. We try to push the process right now because we need him.”

The Blues are still said to be in the market for a new striker this summer, with the likes of Erling Haaland, Harry Kane and Romelu Lukaku all linked with a move to Stamford Bridge, and Tuchel clearly has an important decision to make. 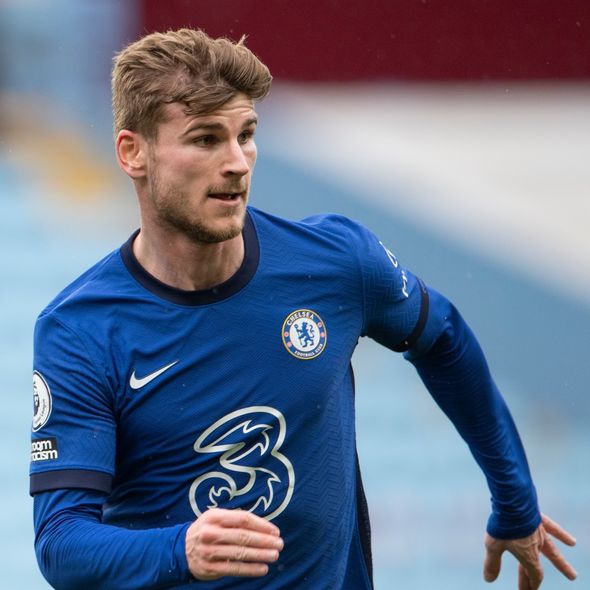 Currently, Chelsea have a total of five players on their books who have regularly played as a centre-back this season in the form of Kurt Zouma, Andreas Christensen, Antonio Rudiger, Thiago Silva and Cesar Azpilicueta.

Silva’s contract is due to expire next month, but the Blues do have a one-year option and it seems as though they are keen to extend his stay at Stamford Bridge.

Christensen, Rudiger and Azpilicueta are all set to enter the final year of their contracts, while Zouma’s deal expires in 2023.

As a result, Tuchel clearly has some major decisions to make about his centre-backs and who he sees as key to Chelsea’s future. 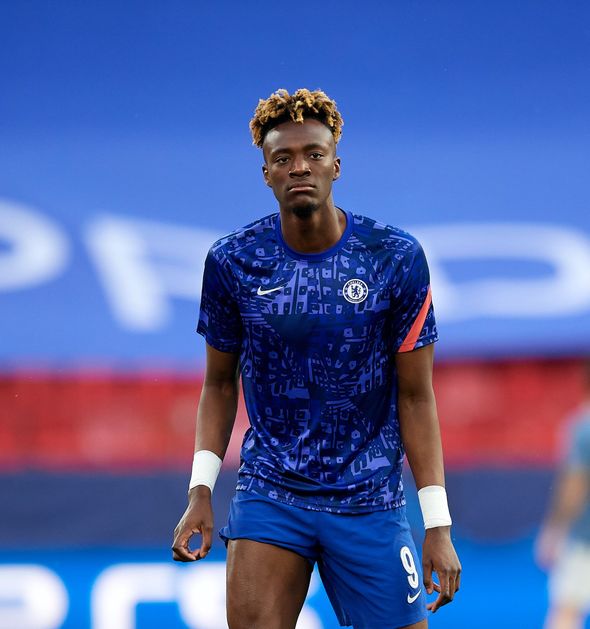 One player who has not been afforded many opportunities by Tuchel is Abraham, who still managed to end the season as Chelsea’s joint top scorer in all competitions.

Abraham made just three Premier League starts under Tuchel and he was notably omitted from the 20-man match day squad for the FA Cup final.

The forward’s lack of game time has seen him drop out of international contention, with Dominic Calvert-Lewin, Ollie Watkins and Mason Greenwood all jumping ahead of him in the pecking order for the Euros.

At the age of 23, Abraham needs regular first-team football and he has been linked with the likes of Aston Villa, West Ham United and Leicester City.

Tuchel has been reluctant to discuss why Abraham has not been getting many minutes, but it seems clear that the forward’s future lies away from Stamford Bridge. 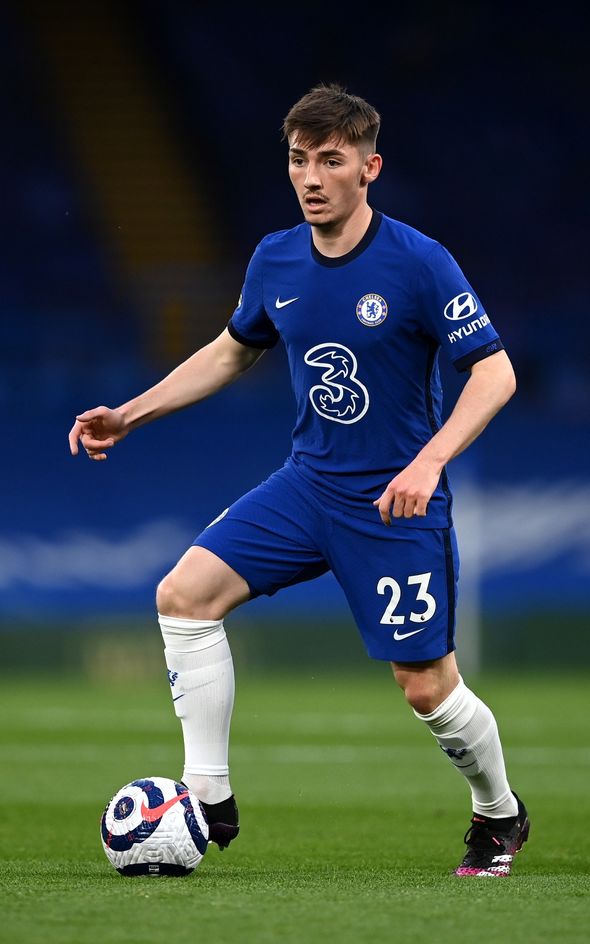 The 19-year-old midfielder unfortunately missed much of the campaign with injury, making just five appearances in total in the Premier League.

Now that he is back to full fitness and heading to the Euros with Scotland, Tuchel has an important decision to make about where Gilmour plays his football next season.

Earlier this month, Tuchel was asked whether he feels Gilmour would be best served staying at Chelsea or going out on loan and he replied: “For Billy’s situation, we will talk after the season. Right now he is here and is doing his job.

“It’s clear it’s very hard for him because we lacked today N’Golo and Mateo Kovacic in midfield and they are huge for us. It’s not fair to this all on his shoulders but he did a fantastic match at [Man City] and an absolutely ok match today. He was certainly not the problem.”