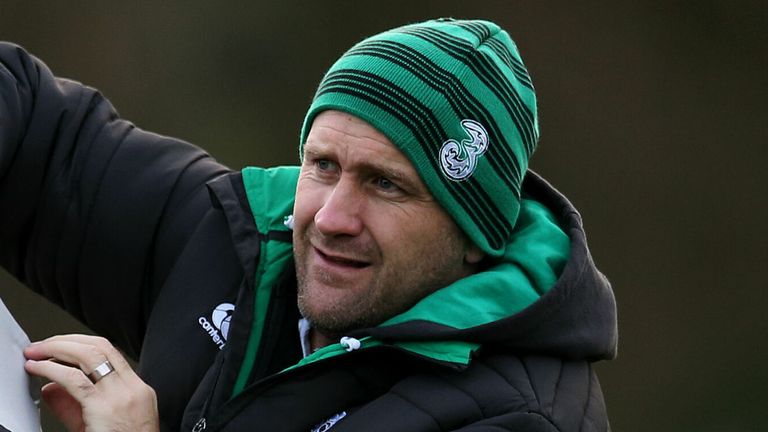 World Rugby has committed to a new study using mouthguards which it believes could be a game-changer for head injury prevention.

The study in the community game, which will involve more than 700 male and female players from U13s up to adult level, will be led by academics at the University of Otago in New Zealand.

World Rugby say the individually-designed mouthguards have an impact recording accuracy of 95 per cent.

Professional rugby union and rugby league clubs in England and Wales have been using a mouthguard from a different company to monitor impacts in matches and training.

World Rugby is facing legal action from a group of nine former professional players suffering from early onset dementia, which they say is due to their exposure to head injuries during their careers.

The global governing body has introduced a new Head Contact Process to try to reduce the instances of head injuries caused by dangerous play, and hopes studies like the one in New Zealand can help it gain further understanding about the differing force of impacts. 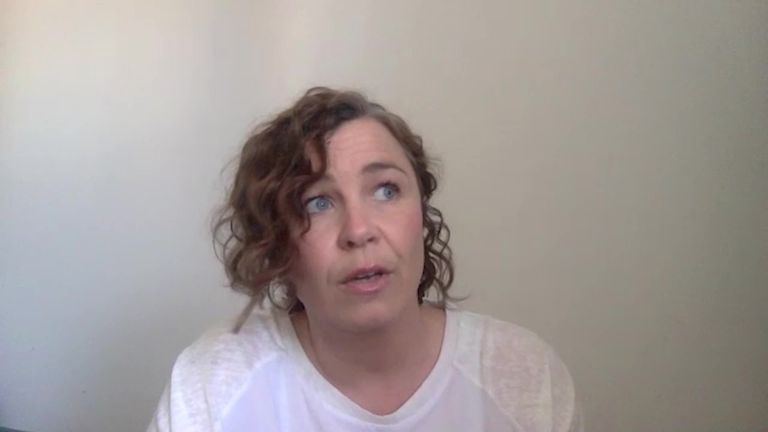 “By continually commissioning and partnering in research, we can make evidence-based decisions that will advance our understanding of injuries in the sport and more importantly, inform the moves that we can make to reduce them.

“We have been monitoring instrumented mouthguard technology for some time, and rapid advances in the sensitivity can now make it possible to distinguish between a head impact, a jump or shouting for example, which is important to the integrity of the research.”

The announcement was made at World Rugby’s Player Welfare and Laws Symposium.