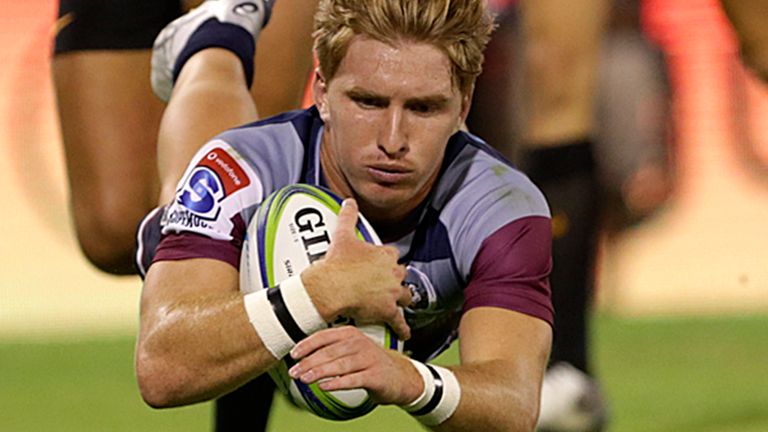 Former Wallaby Will Genia sees a bright future for Tate McDermott but only if the Reds scrum-half does not have his natural attacking instincts coached out of him.

McDermott, widely considered one of the most promising talents in Australian rugby, has been working with Genia while the former World Player of the Year nominee is stuck in Brisbane because of the coronavirus pandemic.

With the 110-cap scrum-half having retired from Test rugby after last year’s World Cup, new Wallabies coach Dave Rennie will be on the lookout for fresh talent to occupy the No 9 shirt when the lockdown ends.

Genia, who is contracted to play in Japan’s Top League with the Kintetsu Liners this year, said McDermott might ultimately fit the bill. 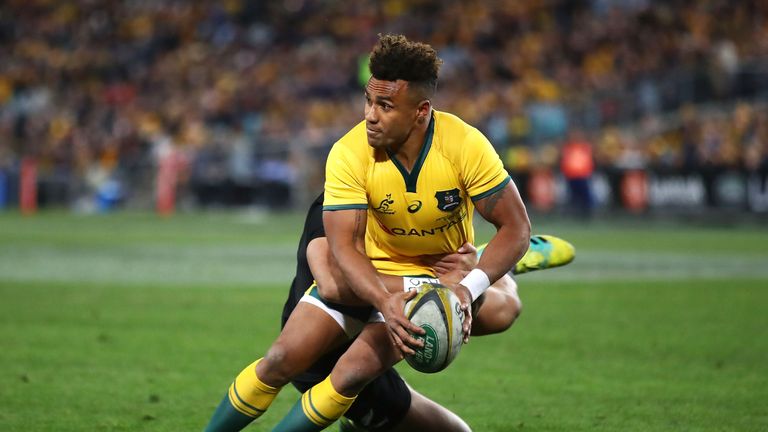 He’s got something in his game not many other half-backs in world rugby have.

Will Genia on Tate McDermott

“I definitely think he’s got the game, he just needs to make sure he doesn’t get that coached out of him,” Genia told Rugby.com.au.

“I just love how he plays off instinct, he’s got that good balance with that attacking brand of rugby. He sees the breakdown and in anticipation he might do something, whether he runs or whether he’s putting someone into space and I like watching him play heads-up footy.

“He needs to keep that attacking mindset and that want to play the game because makes him the player that he is.”

Genia famously worked with the instinctive talent of fly-half Quade Cooper to help the Reds to the Super Rugby title and Australia to the World Cup semi-finals in 2011.

He said McDermott had proved “hungry to improve” and they had been working on the specific skills of playing scrum-half, such as passing from left to right.

Genia was careful not to tamper with the 21-year-old’s natural approach to the game, however.