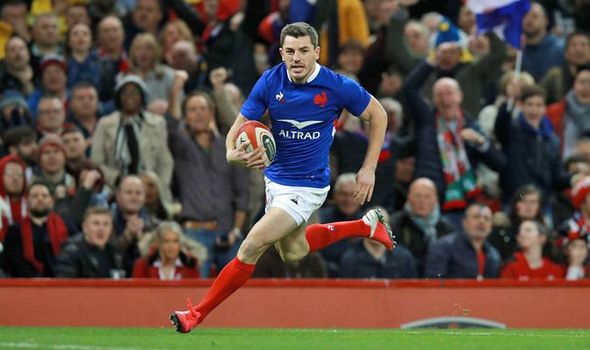 France are looking to continue their 100 per cent start to the Six Nations but must overcome their dreary record in Cardiff to make it three wins from three.

Les Bleus have not won a Six Nations game in the Welsh capital since a 26-20 win 10 years ago.

France boast one change from the side that beat Italy 35-22 a fortnight ago. Virimi Vakatawa replaces Vincent Rattez after recovering from a tricep injury.

Wales have made two changes to their XV for the clash.

Wales are looking to bounce back from a 24-14 defeat to Ireland last time out.

Josh Adams, who was forced out of the loss after 25 minutes due to injury, believes the team can return to winning ways.

“Always with good teams you see, after a loss, there is a reaction the next time they play,” he said.

“We have looked at the game, seen where we went wrong, things we could work on.

“Tuesday (this week) I would like to say was probably the best training day we have had as a squad since we have come in.

“Everybody was sharp, there was a bit of brutality in there, we were getting stuck into each other and it had a real feel of we need to put things right on Saturday.” 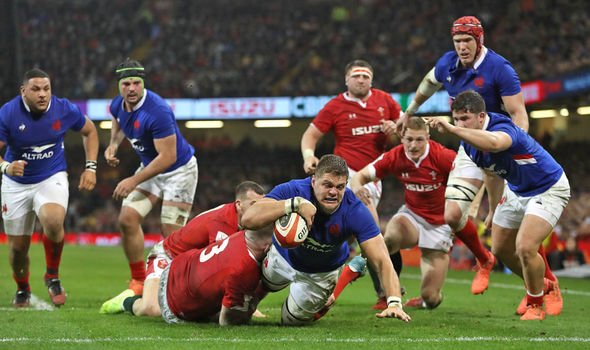