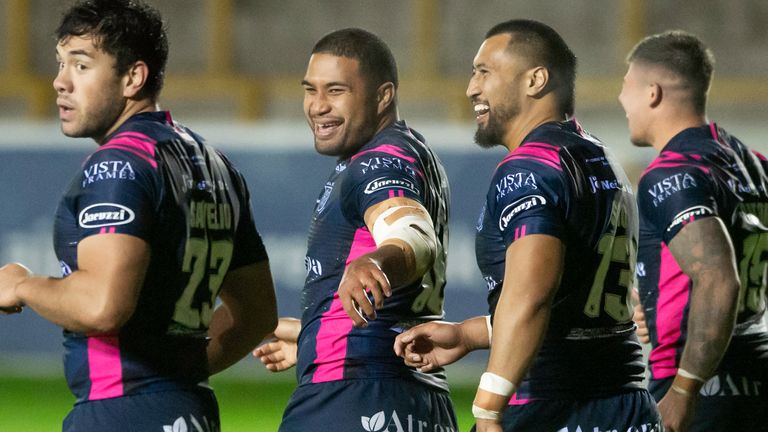 Hull FC will replace Castleford Tigers as Leeds Rhinos’ opponents at Emerald Headingley Stadium on Thursday in Round 15 of Betfred Super League.

The change has been made following the return of three positive Covid-19 tests in the Castleford Tigers’ camp, with a further six players being stood down as part of track and trace protocols.

Hull FC were not due to play this week – but as with all Super League clubs in that position, they had been asked to remain on stand-by to react in a situation such as this.

The fixture between Hull FC and Leeds Rhinos – initially scheduled for Round 18 – will be classed as a home game for Hull FC.

The Leeds Rhinos v Castleford Tigers fixture will now move to Round 18, full details of which will be released in due course.

Both of Thursday’s matches will be live on Sky Sports.

Executive chairman Robert Elstone said: “Super League clubs have responded exceptionally well to the challenges presented by Covid-19 and Hull FC have provided another example of this here.

“By stepping in to fulfil a fixture at such short notice they are a credit to the competition and we appreciate the level of inconvenience the club has faced in meeting this request.”