The entire Springboks squad are in isolation for the second time in eight days due to another positive Covid test.

South Africa are gearing up to face the British and Irish Lions in three tests in July and August but their preparation has been disrupted by positive cases.

However, the squad were allowed to return to training the next day and Jantjies recorded a negative test to see him on the bench for their warm-up game against Georgia last Friday. The Springboks defeated their opponents 40-9.

Now Lood de Jager has tested positive, among the rampaging third wave in the country, which sees preparations derailed once again. 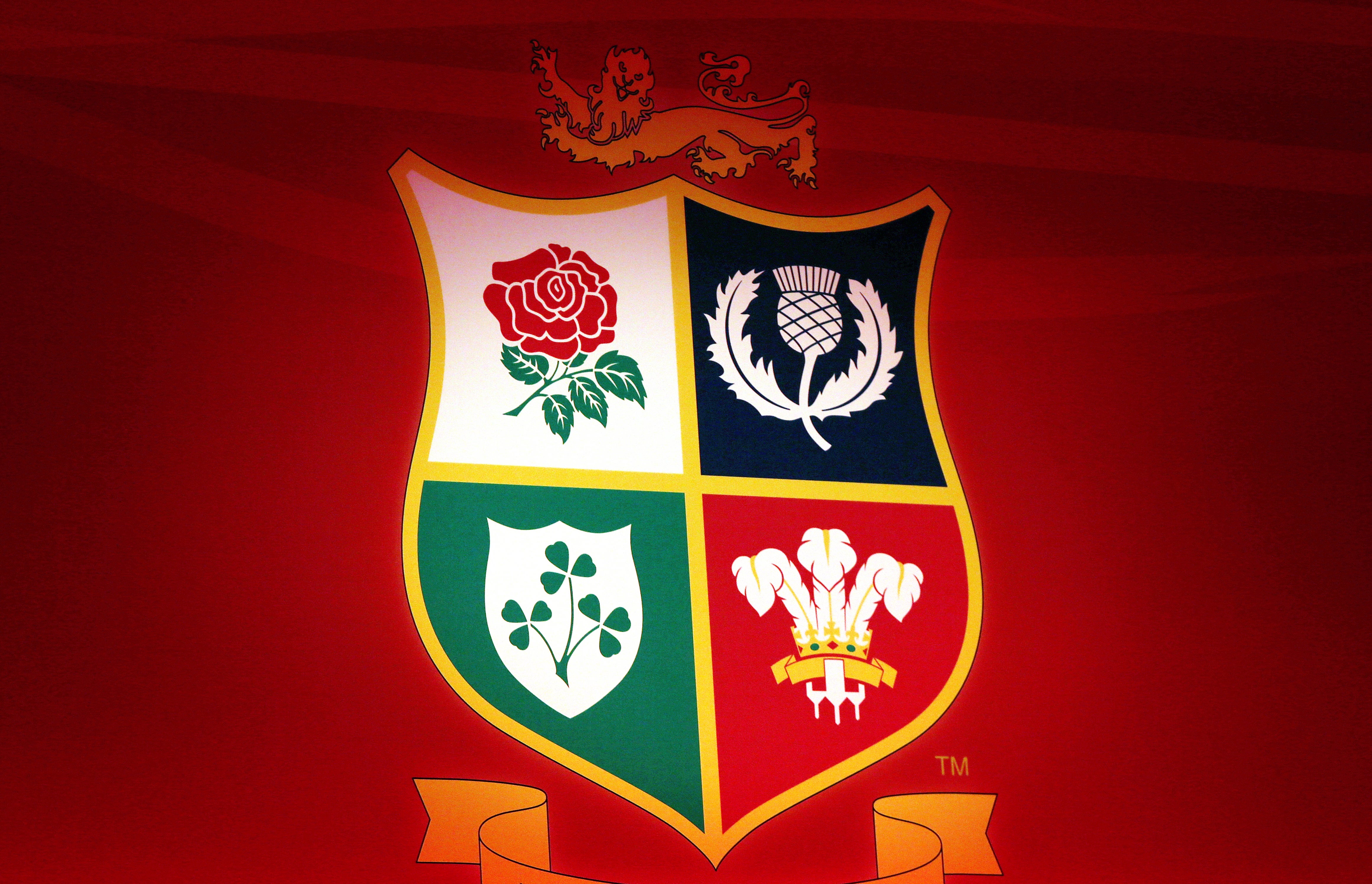 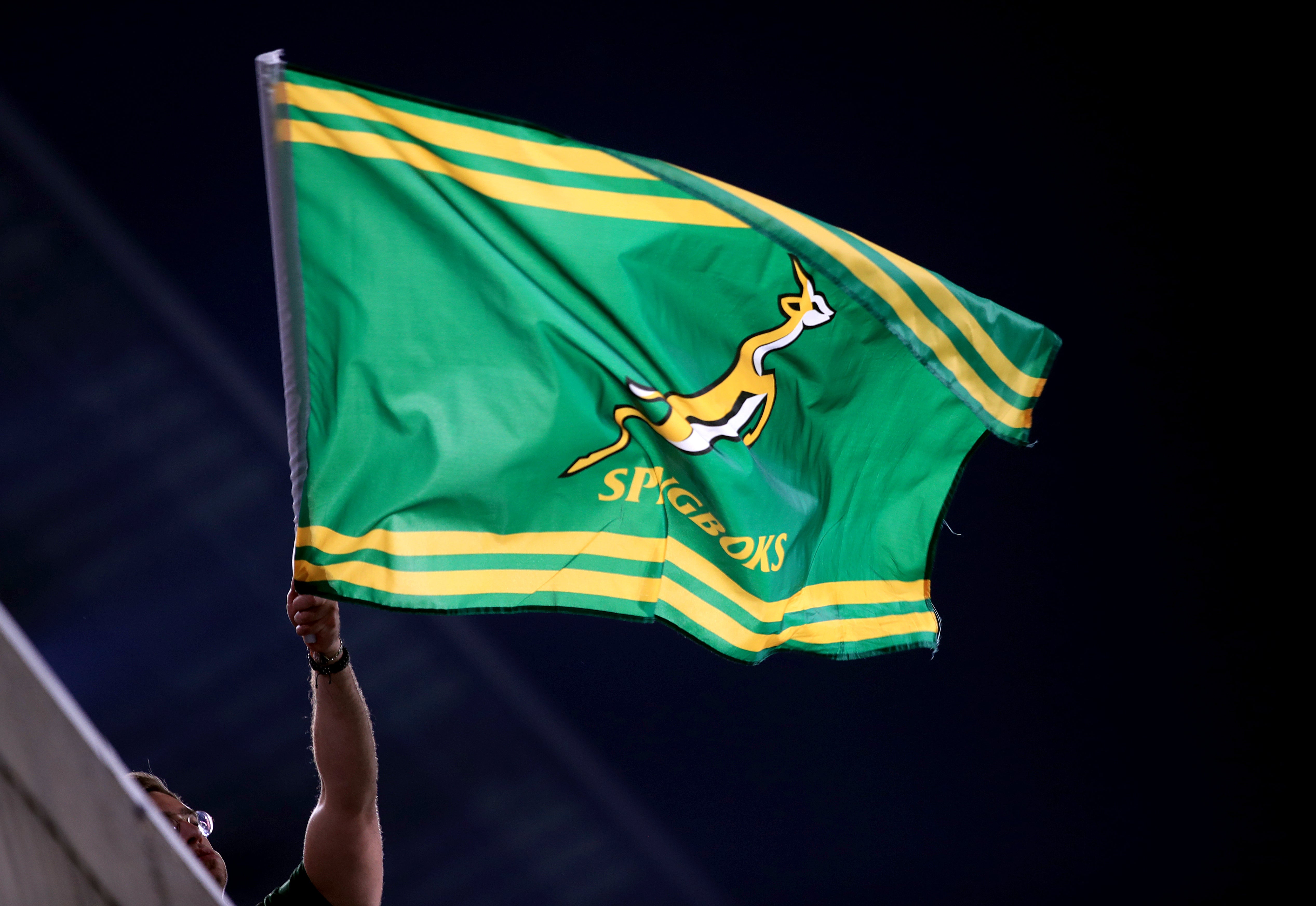 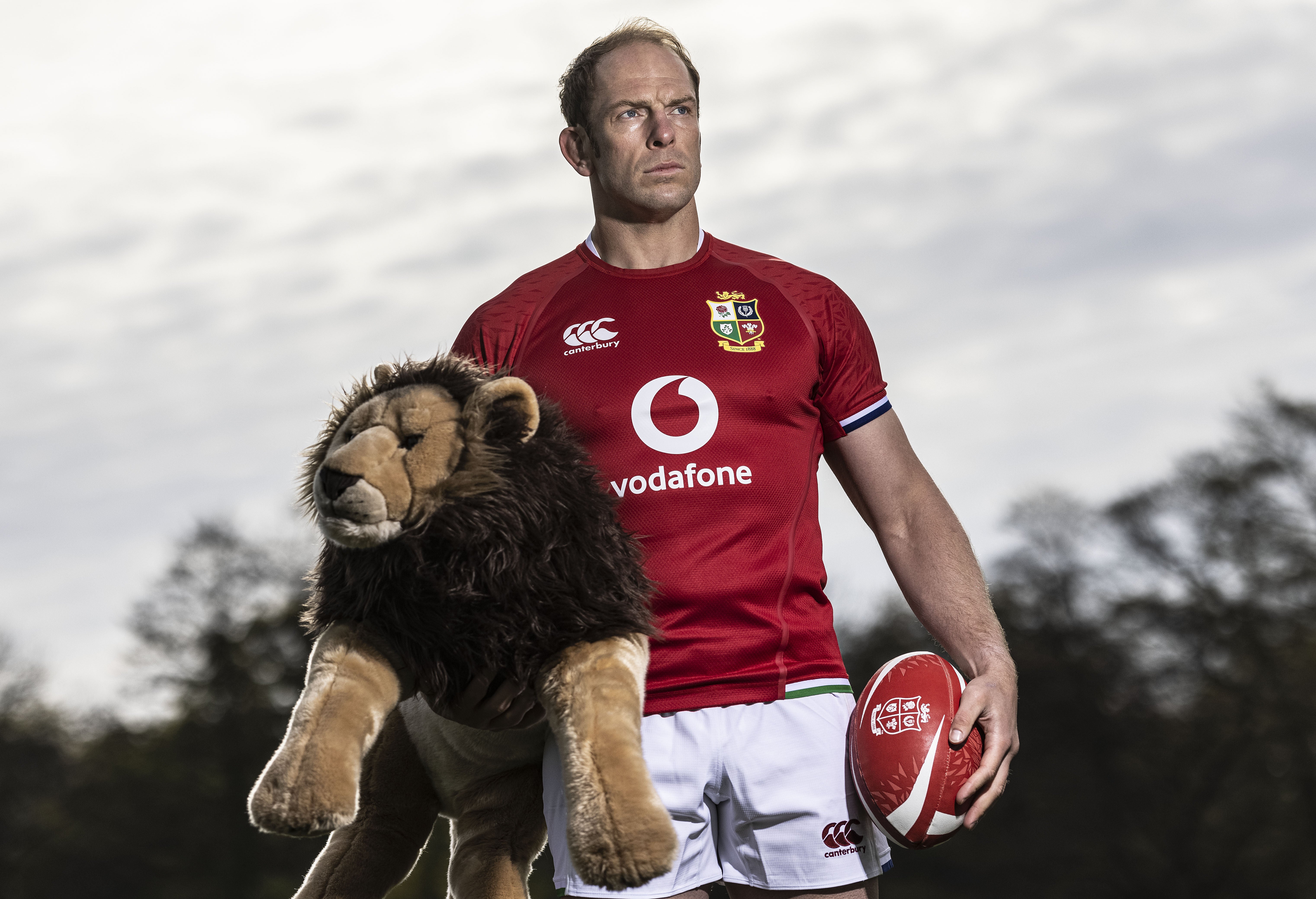 In a statement, South Africa Rugby said: “The players have been placed in preventative isolation prior to further PCR testing and a review of the testing data by the Medical Advisory Group (MAG).

“Lood de Jager returned a positive outcome in scheduled testing and, because of his close contact with a number of squad members, the entire group has gone into isolation.

“An update will be issued following the review by the MAG and the further testing.”

The team are due to play Georgia again on Friday with their first test against the Lions scheduled for 24 July.

So far Warren Gatland’s team have defeated Japan 28-10 and claimed a 56-14 victory over the Sigma Lions.