Johnny Sexton insists Ireland remain in Six Nations title contention, despite their quest for glory beginning with an agonising defeat.

Irish aspirations were dealt a sizeable blow after the early dismissal of flanker Peter O’Mahony contributed heavily to Sunday’s frustrating 21-16 to unfancied Wales.

Andy Farrell’s men battled valiantly in Cardiff but, despite incessant late pressure, they were unable to snatch victory as the hosts held on for only a fourth success from 11 Tests since the appointment of Wayne Pivac.

Captain Sexton has backed his side to respond to the setback, starting next weekend at home to current tournament favourites France. 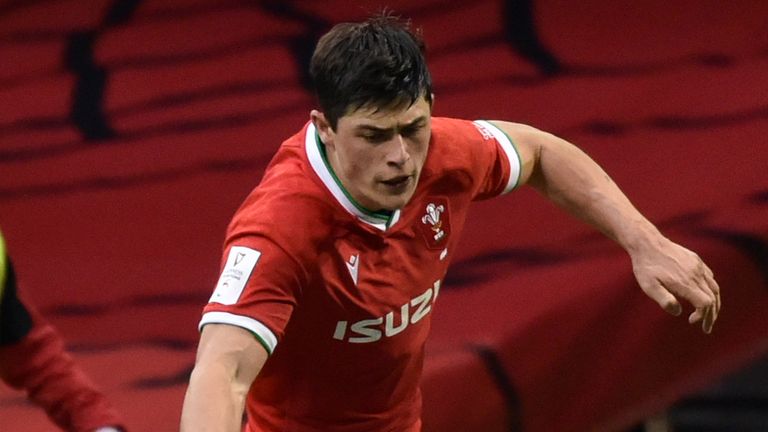 Asked if there was still plenty left to play for, the 35-year-old replied: “Of course. It’s just all about next week now.

“The bonus-point loss could be crucial towards the end. We could be top of the table next week, if we get a big result at home. We know we’re playing against arguably the form team in Europe, the best team in Europe.

“We are going to have to come together and fix the wrongs and I fully back this group to do it.

“Any defeat at international level is gutting. It could have been a very famous victory for us. 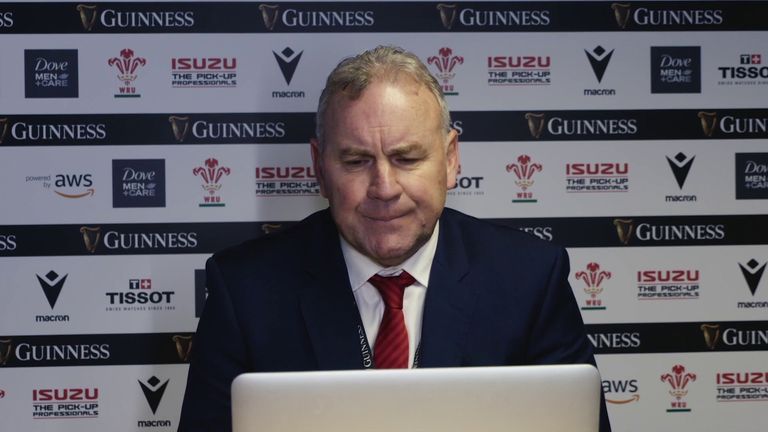 “Any time you play Wales in Cardiff, it’s an incredibly tough game and to have done it with 14 would have been incredibly special – but it wasn’t to be.”

O’Mahony was sent off in the 14th minute following a reckless shoulder-led hit to the head of Wales prop Tomas Francis.

Ireland overcame the adversity and a 6-0 deficit to deservedly lead 13-6 at the break courtesy of Tadhg Beirne’s try and eight points from fly-half Sexton.

However, the physical exertion of performing a man light eventually appeared to catch up with them as second-half scores from George North and Louis Rees-Zammit, plus the boot of Leigh Halfpenny, put Wales in control of the
scoreboard.

1 – Peter O'Mahony is the first player to receive a red card in the #SixNations for Ireland. Bin. pic.twitter.com/tgcaCxXtIP

After Sexton was reluctantly forced off with a head knock, Billy Burns set up a grandstand finish with a penalty, only to inadvertently end hopes of an Irish fightback by failing to find touch with a wayward final kick.

While Farrell’s men returned to Dublin empty handed, their skipper was pleased with the resilience shown.

“To go 13-6 up was some outstanding stuff and it could have been even better. We started the second half and made a couple of unforced errors, trying to do the right thing.

“There are going to be errors in international rugby because of the pressure you put on each other, but we made them at key times.”

Speaking of his head injury, he added: “I took a bit of a bump on the side of the temple and I should hopefully be OK.

“I will do all of the return to play protocols and hopefully I will be OK for training next week.”