Home » Rugby » SIR CLIVE WOODWARD: Why pick Smith but then not let him have control?

SIR CLIVE WOODWARD: Why pick Marcus Smith but then not let him have control? England deserved to beat Australia but there needs to be a big step up against South Africa

Another win over Australia — the eighth on the trot in the Eddie Jones era — but I thought both sides rather missed their cues on Saturday night.

Not that you complain too loudly at a 17-point win over Australia — I predicted a 20-point margin before kick-off —- but it was a pretty poor spectacle and offered only a tantalising glimpse of how England might expand and develop their game.

It wasn’t helped by over officious refereeing, but at one stage in the second half it reminded me of some of the rugby we endured last autumn. 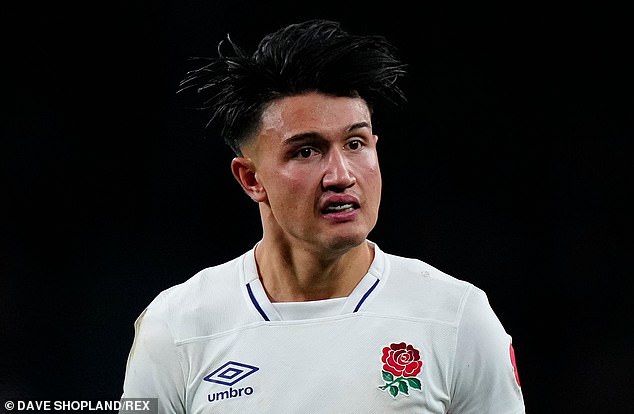 England unquestionably deserved to win and that late score by Jamie Blamire put a gloss on proceedings but Eddie won’t be fooled. There needs to be a big step up against South Africa. England had some fresh young talent on view and there have been promises of a new approach but save for a few cameo moments it wasn’t really there.

It’s not going to click instantly and perhaps we expected too much but this was a long way from the glories of Dublin earlier in the day. That really did feel like the dawn of a new era and set the bar very high. The rugby at Twickenham in contrast was mainly stop-start and uninspired. For much of the second half we were back to the box-kick tactics of last season. Please, let’s not go there again.

The match began with a good tempo from England and an early taste of hopefully a lethal England combination for years to come — Marcus Smith and Freddie Steward Smith is a runner and dasher but he is also the cleverest of passers and his trademark little half-step and stop pass completely deceived the Aussie defence and sent Steward crashing through a big hole. 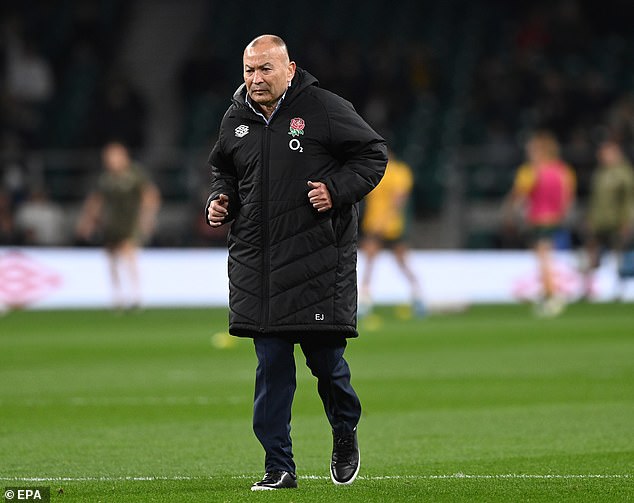 The full-back still had plenty to do but is quicker than he looks and he took the try brilliantly. He was also comfortably England’s best player on the night. However, that was an isolated moment of excellence in attack.

There was no clear thinking on the whole. For example, when Tom Wright was yellow-carded they had the option of a scrum right under the posts against 14 men — it was a no-brainer. If it was a World Cup final, okay, take the points. But it wasn’t and England need to keep the attacking tempo high.

When Jamie George broke, in the lead up to that yellow card, he needed somebody on his shoulder but there was no support and I thought England were a little slow to support the ball carrier for much of the night. Smith had a useful first half although having picked him to start I found it strange to see him stripped of responsibility. 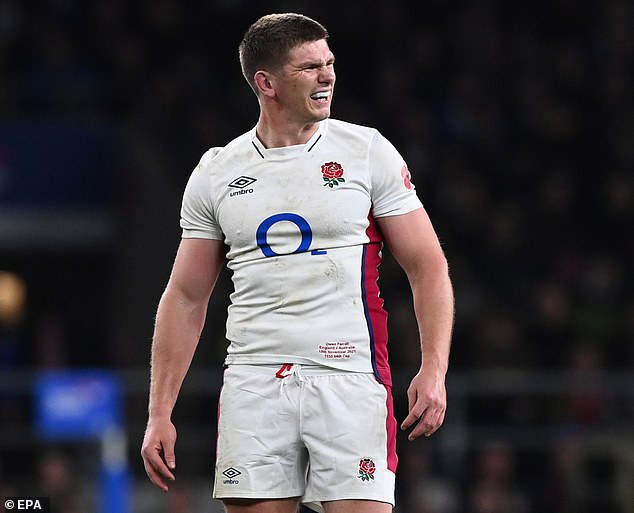 Owen Farrell was goal kicking and also stepped in as a first receiver at times, which took Smith out of the game slightly

Owen Farrell was goal kicking and he also stepped in as first receiver on a few occasions. The overall effect was to take Smith out of the game slightly. Elite Test rugby is very different from even top-level club rugby and you have to adapt to that but you also want to keep your basic game and responsibilities as close as possible to what you do week in week out.

You want to play the kind of game that earned you international selection in the first place. So there is plenty to work on for England after Saturday. I would expect much better against South Africa and they will need to improve considerably to beat the Boks.