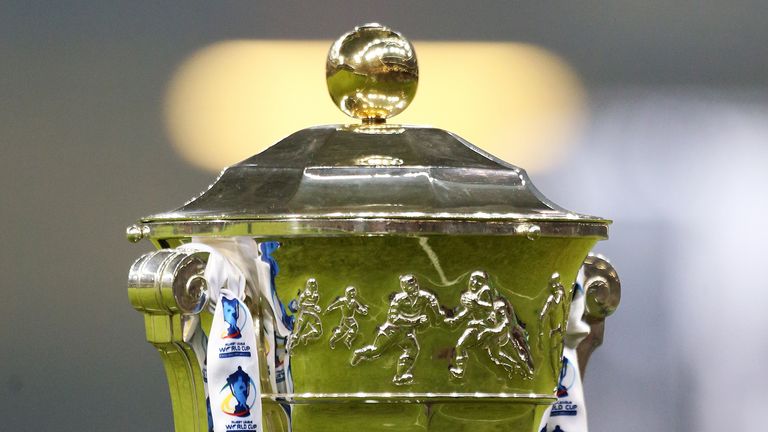 World Cup organisers say a decision is likely to be made by the end of spring on whether to postpone the tournament but they remain confident it will be one of the first major events in England to be played in front of capacity crowds.

Officials went into the New Year in buoyant mood after a seven-figure sponsorship deal and healthy ticket sales across all 61 games of the men’s, women’s and wheelchair tournaments put the World Cup in a strong financial position.

A third lockdown, prompted by a fresh wave of Covid-19 cases, threatens to cause further disruption but tournament chief executive Jon Dutton says the arrival of the vaccine could be a game changer.

“We went into Christmas optimistic and in a good place on the back of all the ticket sales and the sponsorship that we had,” said Dutton.

“Then we started the New Year in a new lockdown but our mantra has always been that January and February would be really tough months and certainly not the time for any significant decision making.

“But I think the vaccine is a game changer and it was really heartening yesterday to walk past the Leigh Sports Village (a World Cup venue) which is being used as a vaccine centre and to see so many people being vaccinated was an uplifting sight. 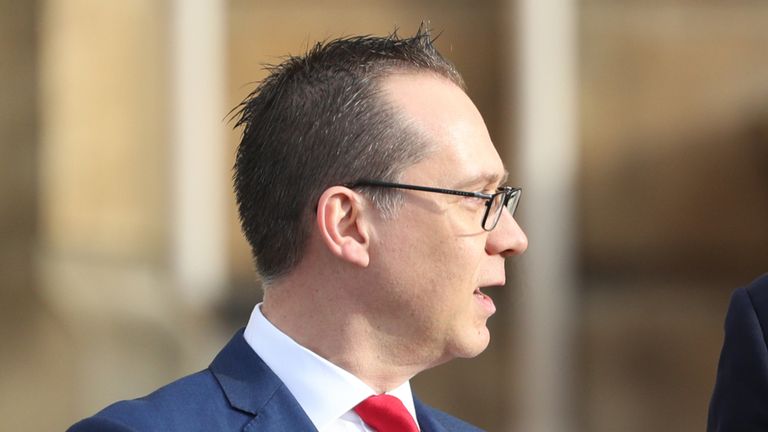 “We’ve always said we wouldn’t make a significant decision until the end of March and that hasn’t changed.

“The reason for that is that we still have time on our side and we’re hoping by then the Super League and NRL seasons will recommence. It just feels we’ll be in a more-informed place in March.

“We’ve still got another month or so if we have to push that decision back and, of course, if we have to postpone the tournament, that needs to be done during Spring.

“But there isn’t a definitive date by which we have to make a decision and for the time being we’re still full steam ahead.”

Dutton says there are contingency plans in the event of the tournament being pushed back to 2022, even though that would mean re-negotiating stadium deals and an unwelcome clash with the football World Cup.

“I don’t think anything is completely off the table but the only scenario I would envisage – where we would play behind closed doors – is if we get to maybe as late as September and something else happens and we’ve got to the point of no return so the event just needs to happen,” he said.

The tournament could go ahead with socially-distanced crowds but Dutton remains hopeful that life could be back to normal by October 27 when England are due to open the tournament against Samoa in Newcastle.

“We heard from the Secretary of State (for Digital, Culture, Media and Sport) Oliver Dowden just before Christmas when he spoke in Parliament about the Rugby League World Cup potentially being that first event in front of full stadia,” Dutton said.

“We’ve got to stay calm and rational and we have got to make decisions that are in the best interests of the athletes and spectators.

“We want to do everything we can to make sure the tournament stays this year and I think the nation needs it; I think the sport needs it and what we’ve seen from the ticket sales is a pent-up desire to get back and watch live sport.”