Worcester and Bath are set to receive approval from Premiership Rugby to bring forward their last-round clash at Sixways from June 4 to May 14 – amid growing unrest about empty weekends at the end of the season.

It is understood that both clubs have pushed for a schedule change to avoid long gaps between fixtures. Worcester will have no game at all in the month of May if they don’t reach the Premiership Cup Final, while Bath have two fallow weekends before facing London Irish at The Rec on May 21.

Sources have indicated that PRL are expected to approve the common-sense solution, on the basis that it doesn’t impact on other clubs. Bath and Worcester currently occupy the bottom two places in the Premiership table, but in the absence of relegation, they are not fighting for survival. Very little is riding on the outcome of their match, which means there is no necessity to ensure it goes ahead at the same time as the other last-day fixtures taking place on June 4. 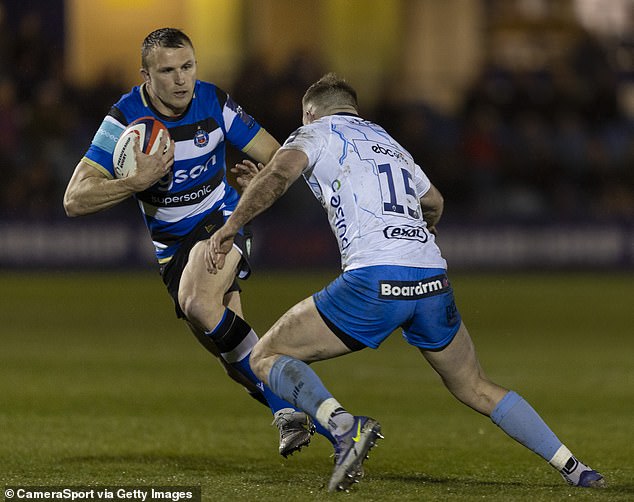 The late-season calendar alternates between league and European games, leaving clubs no longer involved in continental tournaments to face prolonged, frustrating periods of inactivity. The issue is causing angst in some quarters.

Chris Boyd, Northampton’s director of rugby, said: ‘We have one game in May. I don’t think anybody who is looking solely at the Premiership would say that to have three weeks off in the last five weeks is an optimal way to run the Premiership. It’s an age-old problem in the northern hemisphere; how you marry the international game with the European and domestic game? It’s a really interesting conundrum. No-one has come up with a good solution.

‘I doubt anyone would say playing one game in May is a good thing. I think even two weeks off in a row is probably not ideal. We’re sitting down with our medical, and strength and conditioning teams as well as the coaches to try and decide what to do. Do we go to another club and see if we can play a friendly? Do we have an internal game or just do training? How much time do we give them off?’

Next year’s European finals may not go ahead at Tottenham Stadium as planned. Sportsmail has learned that contingency talks are taking place amid fears that football fixture congestion caused by the mid-season World Cup in Qatar may mean the finals of the Heineken Champions Cup and Challenge Cup have to be moved to an alternative city or venue. 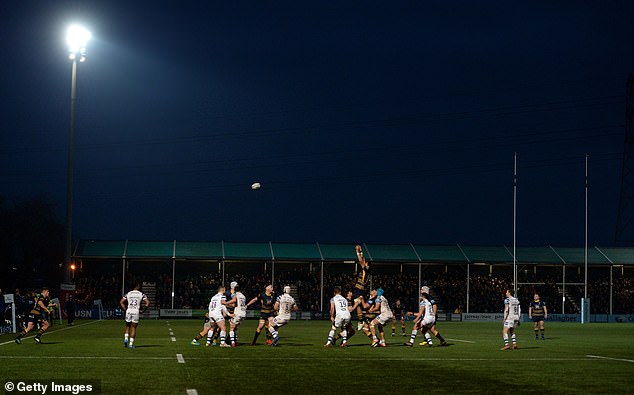 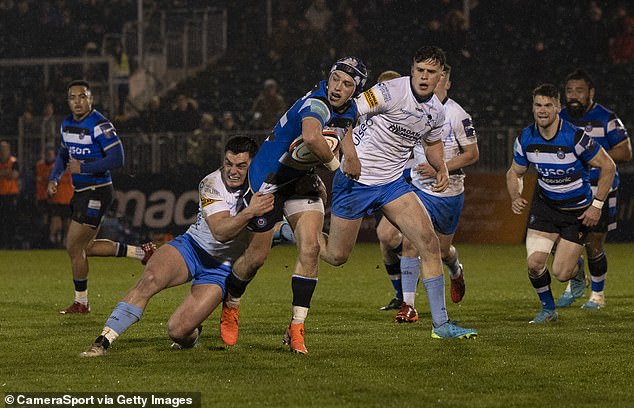 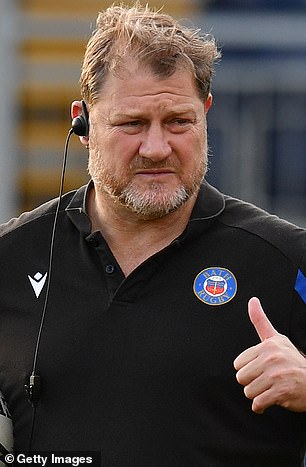 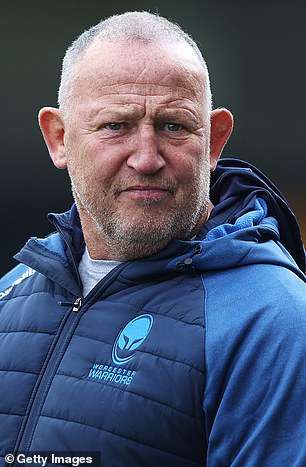 Eddie Jones’ last Six Nations game in charge of England will be against Ireland in Dublin on March 18 next year – ending a ‘Super Saturday’ finale to the 2023 championship. England will launch their campaign at home against Scotland as – across the board – the first three rounds are the reverse of the fixtures in the first three rounds this year. On the final day, holders France will seek to clinch a successful defence of their title against Wales in Paris. There will be no Friday night games next year.

US President Joe Biden has written to World Rugby chairman Sir Bill Beaumont to confirm that his government fully supports the American bids to host the 2031 men’s World Cup and the women’s tournament in 2033. They are expected to be confirmed as hosts of both global tournaments at a World Rugby council meeting in Dublin on May 12.