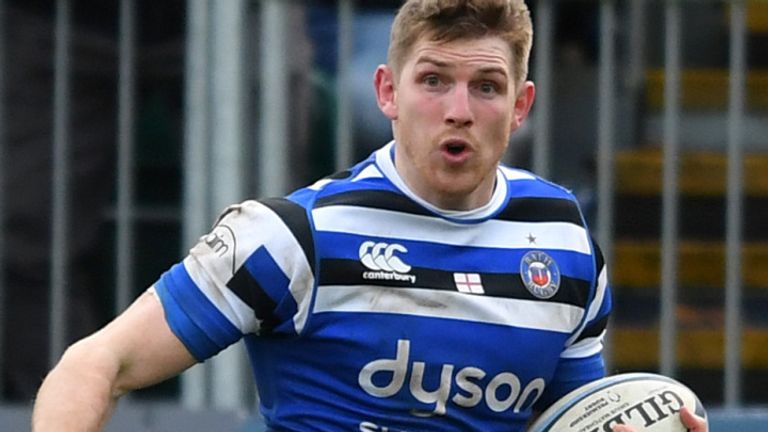 Ruaridh McConnochie scored two tries for Bath as they saw off Harlequins 19-12 to claim their third Gallagher Premiership win in a row.

They were given a scare by Quins, who had snatched the lead with a spectacular try by Marcus Smith as the home side seemed to lose their focus.

But Rhys Priestland was involved twice in a counter-attack before releasing McConnochie on the left touchline. The England World Cup squad member had opened the scoring with a clever move off the top of a lineout early in the first half.

The visitors’ other try had come from No 8 Alex Dombrandt when he charged down a Priestland clearance. 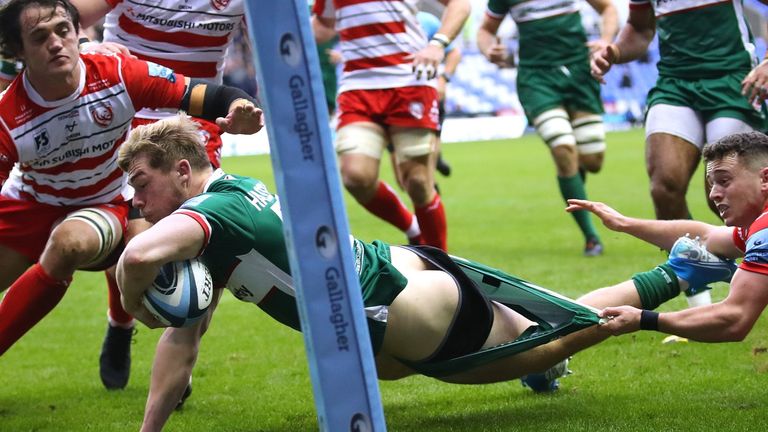 Wing Ollie Hassell-Collins scored four tries as London Irish continued their fine run of form with a 24-20 victory over Gloucester.

After excellent victories at Northampton and Harlequins, the Exiles continued their impressive run to leapfrog Saturday’s visitors in the table and move into the top six.