PLAYER RATINGS: Freddie Steward was king of the airways again while fellow 21-year-old Tommy Freeman looked the real deal as Eddie Jones’ side held on to secure memorable series win in Australia

Victory in Sydney on Saturday gave England a historic 2-1 series win over Australia. After losing the first Test in Perth, Eddie Jones’ men rallied to win in Brisbane and Syndey.

Tries from Freddie Stewart and Marcus Smith combined with penalties and a conversion from Owen Farrell to put England in front, and they held on in a tense final 20 minutes to win the series.

Sportsmail‘s ADAM HATHAWAY grades the players from both teams in Sydney. 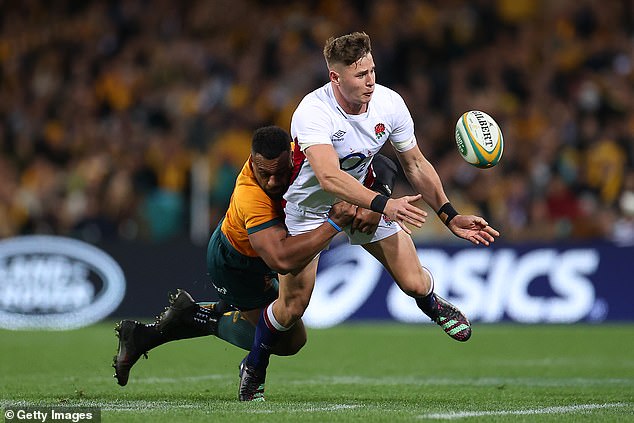 King of the airways again with mastery of the high ball and potent in attack. England’s best player here and he is only 21.

Busy clearing up in defence and helping organise the back three without much joy in attack.

Missed tackle on Koroibete that opened England up for Australia’s first and struggled.

Poor kick early on and stepped into first receiver again to help out Smith. Tidy. 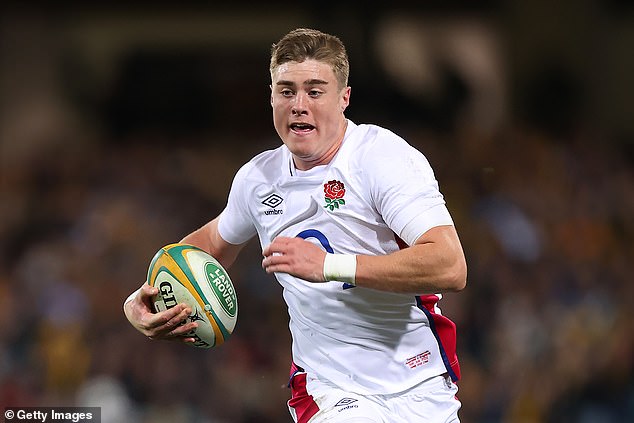 Extremely impressive with two first half breaks and looked the real deal before 70th minute replacement.

One or two nice touches before proving he has the Midas touch with runaway try.

Could be his last game in an England shirt after having kick charged down and being replaced on 37 minutes.

Not the impact he had first up last week, pinged for one high tackle but grew into game. 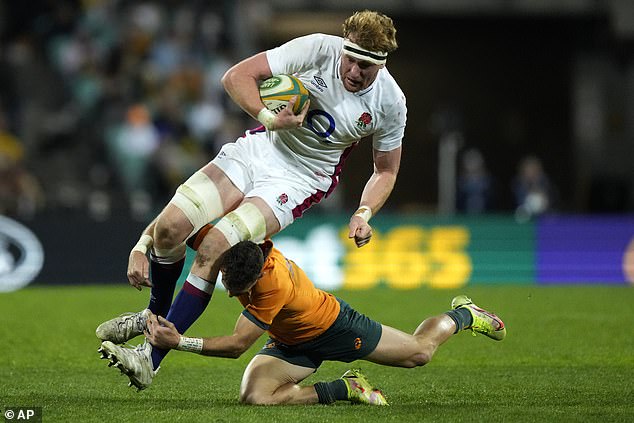 Another replaced earlier than expected although England’s line out had been good.

Gave away early penalty and struggled in the scrum against Slipper where he was falling off.

Filling Maro Itoje’s boots is not easy but Leicester man stepped up with carrying and line out work.

England’s niggler in chief was warned for pinning White after a tackle ‘and should concentrate on playing which he can do. 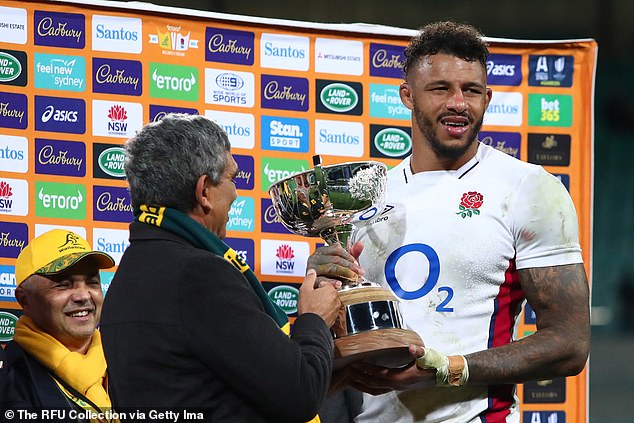 Some trademark hits from the captain who has been an inspiration on and off the pitch here.

Totally different player to Sam Underhill who he replaced but can carry and hit and he did.

Couple of penalties on the down side and some big carries on the up side for the No.8.

Third Wallaby full-back in three Tests and brought length to kicking game but butchered on try. 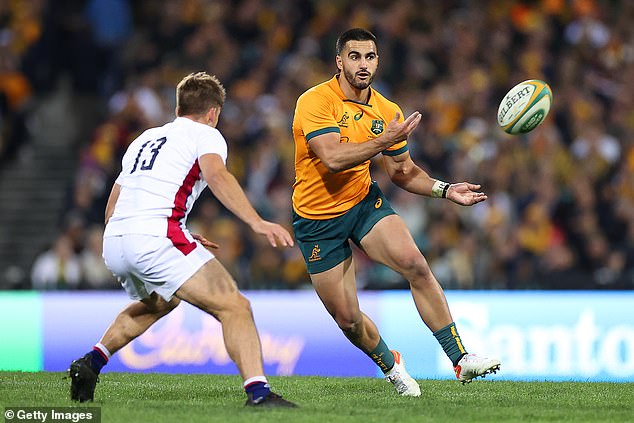 Superb one/two with White gave him first try of game and he enjoyed the afters with Steward. Lively.

Did not offer as much punch as Kerevi or Koroibeter but tidy enough display before going off.

Adds plenty of muscle but can play a bit too, linked well and a couple of decent kicks.

Heavily involved off his wing and his bust led to Wallabies first score, a real handful.

Missed easy early penalty but managed to find his range from tee. Not Quade Cooper but who is? 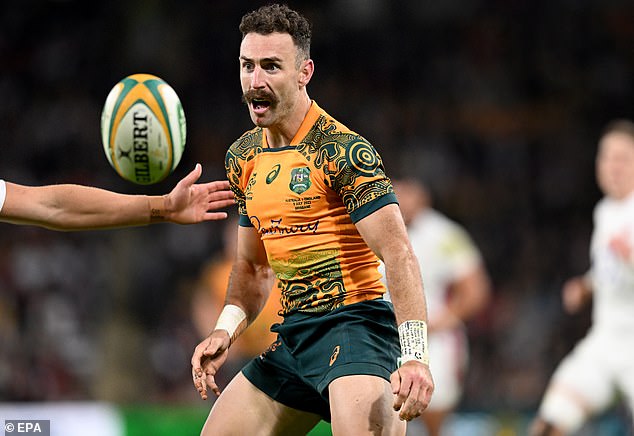 Was at the centre of sledging row ahead of 50th cap but did some of his talking on pitch this time with hand in first score.

100-plus capper got the better of Stuart despite looking like he injured his shoulder in first half.

Former London Irish hooker looks to have nailed down a place in the Wallaby front row.

Australia got 51 minutes of Tupou, some big carries and one butchered try. Mixed bag. 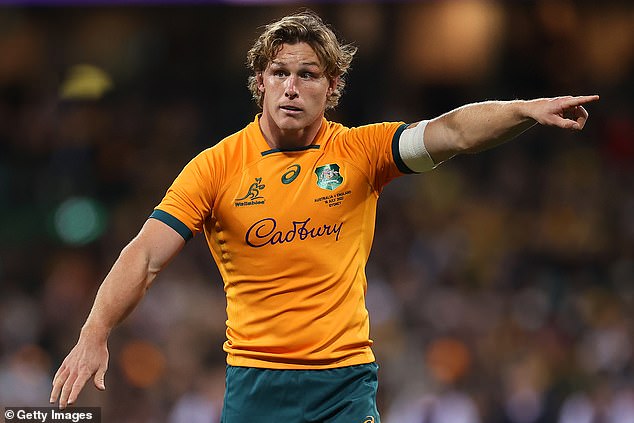 Gave Wallabies some grunt up front as they got on the front foot in the early exchanges.

Reds flanker plugged Wallaby injury hole for the hosts and did his share of front foot work.

Got into Care’s face and was up a level from what he showed in Brisbane last week.

The Wallabies talked all week about physicality and Valetini lived up to it with his carrying.