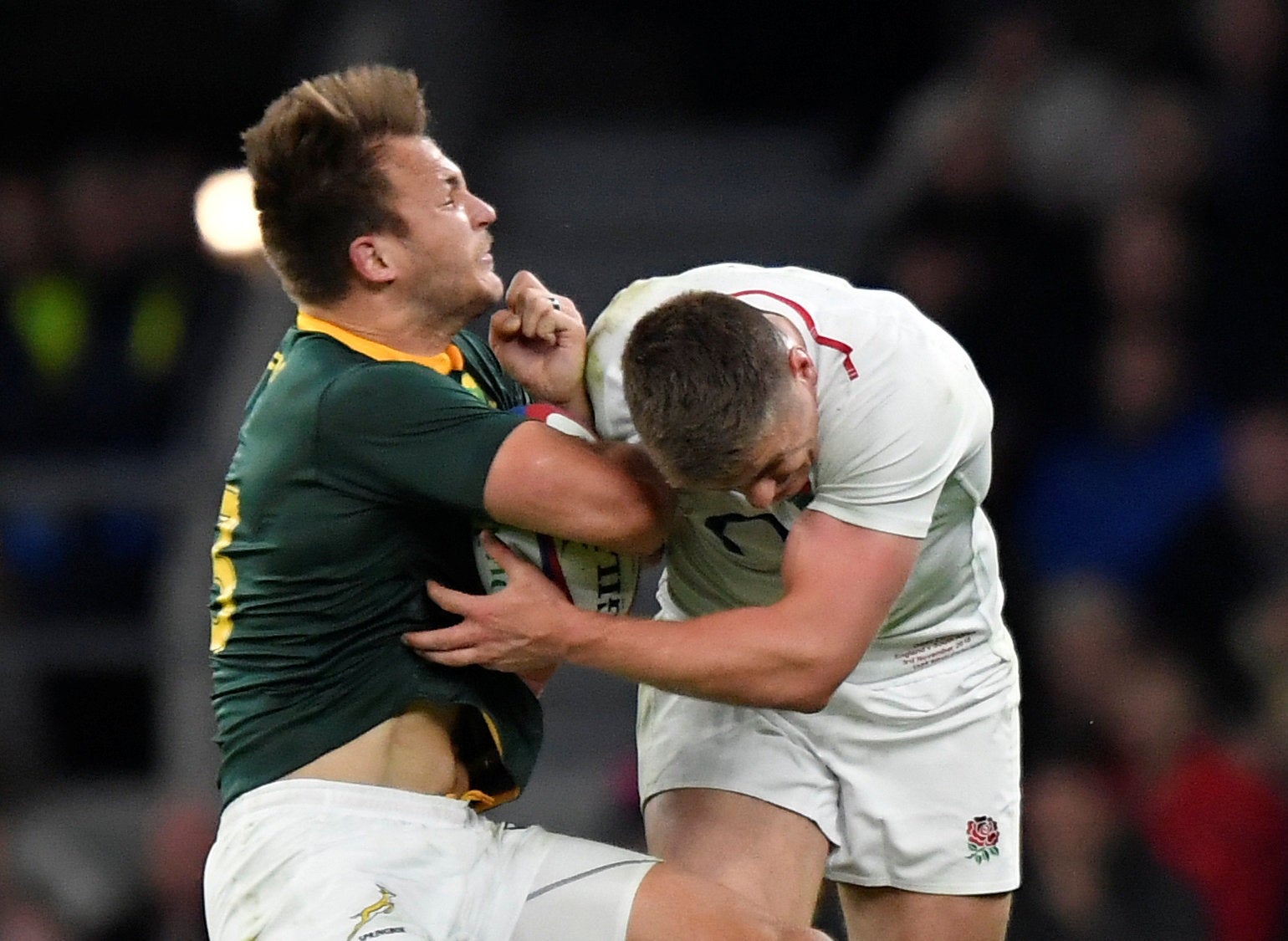 Jones’s decision this time around stems more from the absence of Ford and Tuilagi, though he has chosen to retain something of a dual-playmaker axis by moving Slade to inside centre, with Jonathan Joseph coming back into the starting XV after his impressive 50th outing on the wing against Ireland back in February.

Slade may be in the form of his life after helping Exeter Chiefs to their double triumph in the form of the Premiership and European Cup victories, but it is an untried and untested combination. He has only once been named at inside centre since making his debut in 2015, when deployed in the No 12 shirt outside Ford against Argentina two years ago as Farrell was given the autumn off. It is a gamble, albeit a small one if his form is anything to go by.

That said, if the trio gel together it could prove one of England’s most potent back lines in being able to free their outside men in Jonny May and Anthony Watson, who will relish the chance to attack an Italian defence that has already conceded 20 tries this year – double the most of any other side.

Farrell doesn’t have any reservations about the selection, with his mindset falling in line with Jones’s that centres are becoming more interchangeable between 12 and 13 than ever before.

“In terms of centres we do a lot of interchanging anyway,” he explained. “We try to get the best out of the best people in the best positions for any certain way we are not just playing but certain moves that we might run. It is very interchangeable and I think a lot of centres are like that these days.”