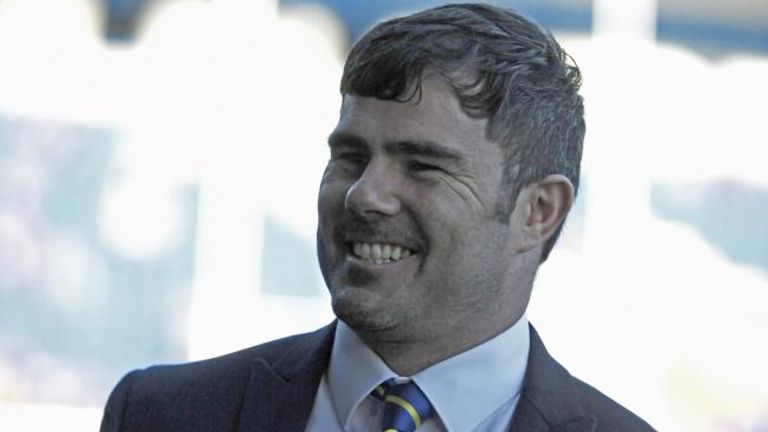 The 34-year-old linked up with the Warrington squad in recent weeks, and spoke to the media for the first time last week, with Brooks one of the reporters to speak to him.

Inglis said then he will be motivated by a fear of failure as he prepares to come out of retirement in Super League and warns it will take him “five or six rounds” to get up to speed.

He also spoke to Brooks in depth about mental health, asking for help, NRL, Super League, the Wolves and more.

Fitzpatrick and Brooks discuss Inglis, Warrington and the season ahead. Thereafter, our panel also discuss the news that the 2021 Super League season start is delayed by two weeks to March 25.

To listen to all that and much more click play above for the latest edition of the Golden Point podcast!