Eddie Jones has told his players to prepare for a hostile reception Down Under ahead of Tuesday’s flight to Australia.

During the 2016 tour, England’s arrival in Brisbane was overshadowed by Jones’s claims that he was subjected to heavy-handed treatment by airport customs. 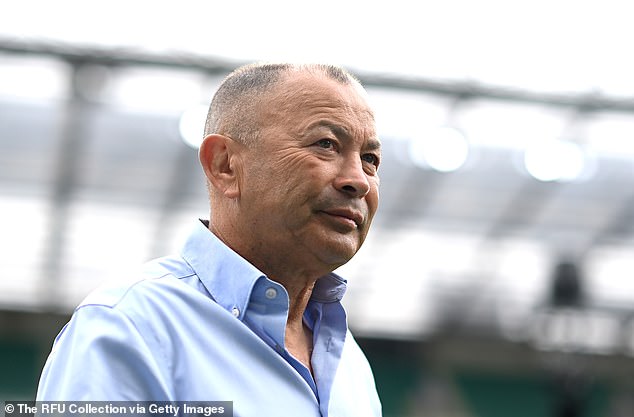 ‘The Australians are in the face. The media are going to be in our face. They are aggressive. It is a really aggressive environment. You can learn so much about your players and your squad on those tours, and we’ve missed that. 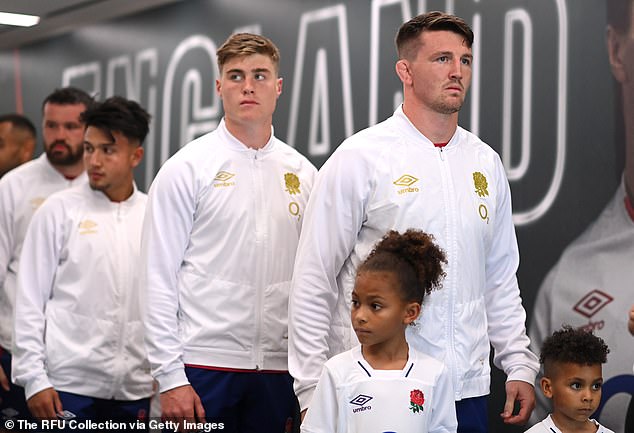 England will begin the journey from Heathrow on Tuesday, although the team will travel on separate flights because of a shortage of business-class seats. Jones has selected 10 veterans from the tour of 2016, when they set out with their famous ‘Bodyline’ approach that secured a clean sweep of victories.

‘We’ve gotta go after them,’ said Jones. ‘We’ve got a whole intention of going after them. Davie Rennie’s sides traditionally want to play on the front foot, so it’s going to be who wins the front foot. They’re a good team. 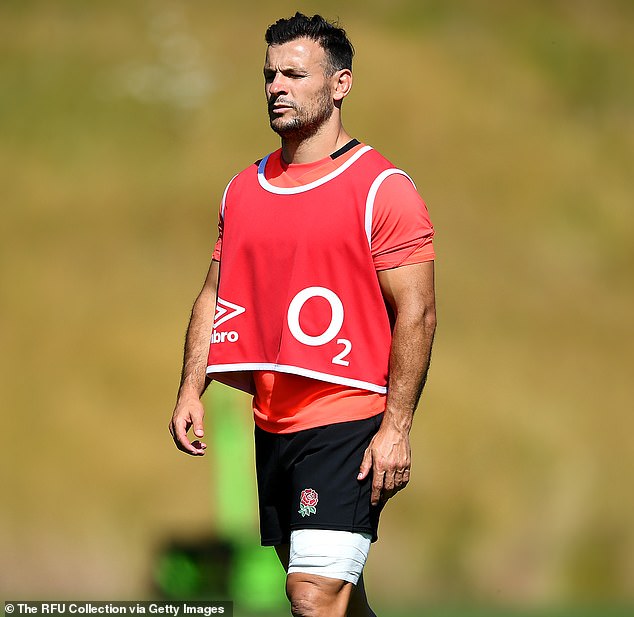 ‘Their Super Rugby sides have been doing better. They’re packed full of Brumbies, which is my old club, so there’s some nice stories out there.’

One of the standout stories from the England squad is the return of scrum-half Danny Care. The 35-year-old has not started a Test since 2018 and Jones believes the firm pitches will suit his style.