Who will win the Heineken Champions Cup this year?

The knockout stage draws for the Heineken Champions Cup take place today with 16 teams ready to discover their future opponents as the European rugby season hots up.

After the decision was taken to suspend the pool stage of the competition in January with just two rounds of fixtures completed and fears that it was not safe to continue due to the Covid-19 pandemic, a new slate of fixtures was confirmed in February to shed light on how the tournament would unfold.

The European Professional Club Rugby board announced that the top-eight sides from Pools A and B qualified for the knockout stages despite the tournament barely getting underway. 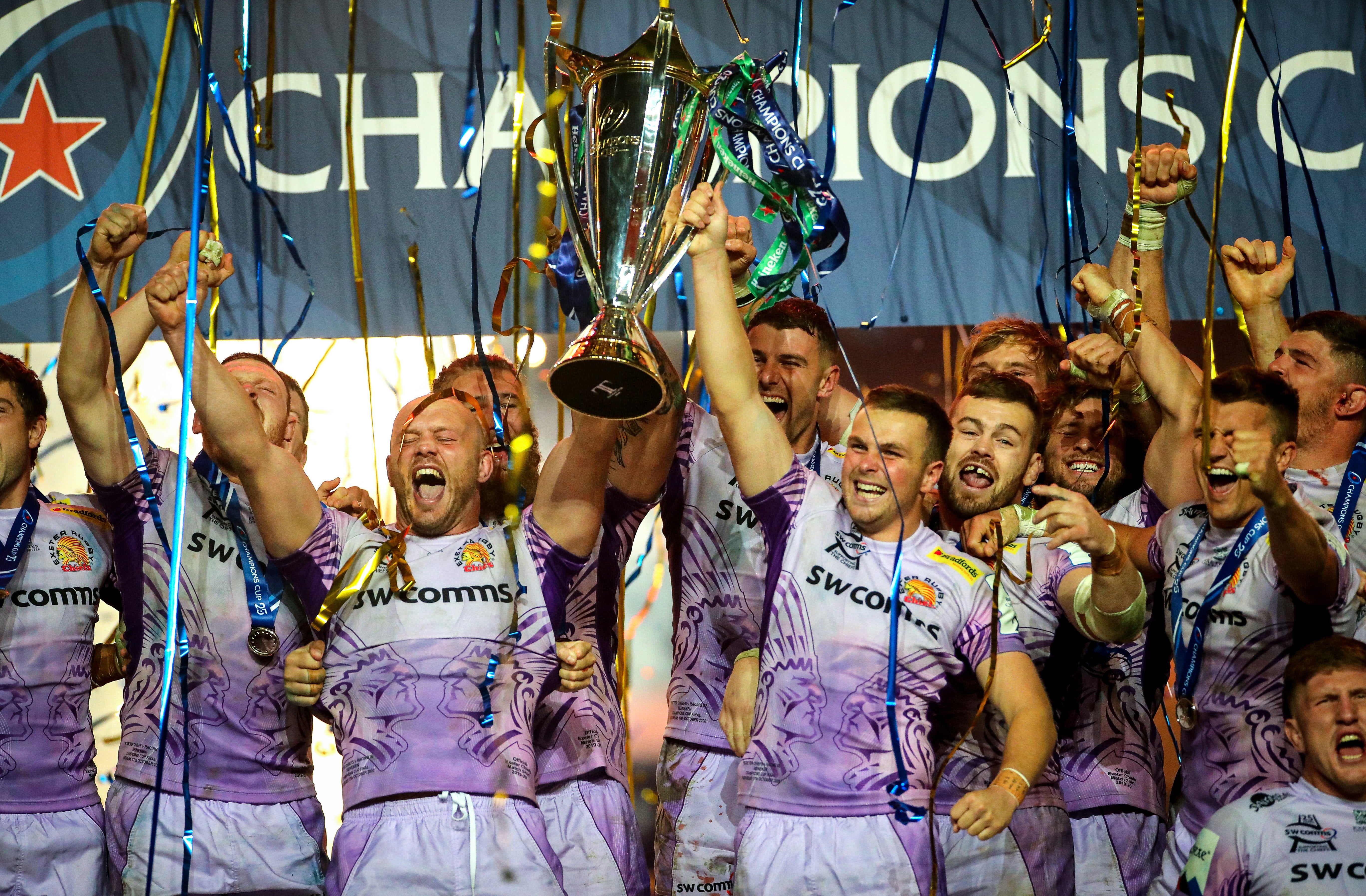 Exeter Chiefs are the reigning champions the 2020 Heineken Champions Cup

Tuesday’s draw will see both the Heineken Champions Cup and Challenge Cup draws be made for both the last-16 and the quarter-final stages that will follow the first knockout round later in the year.

When and where is the draw?

The draw will take place in Lausanne, Switzerland and will begin at 12 noon (UK Time – GMT) on Tuesday March 9. The Challenge Cup fixtures will be drawn first, before being followed by the Champions Cup draw at around 12.20pm.

How can I watch the draw?

The draw will be available live on the HeinekenChampionsCup.com website, with live blog coverage beginning at 10.30am.

How will the draw work?

There are some rules and permutations that will affect Tuesday’s Heineken Champions Cup draw and how the teams will be paired.

In the last-16 draw, clubs from the same European league cannot be drawn together, but teams who were drawn together in Pool A or Pool B can play each other.

Furthermore, teams who won both of their Pool fixtures in matches that were not affected by coronavirus are guaranteed a home fixture in the first knockout round.

In the quarter-final draw, teams from the same league can be drawn against each other with no other restrictions of fixtures taking place.

Which teams are involved?

The following 16 teams qualified for the last-16 of the Heineken Champions Cup earlier this year: 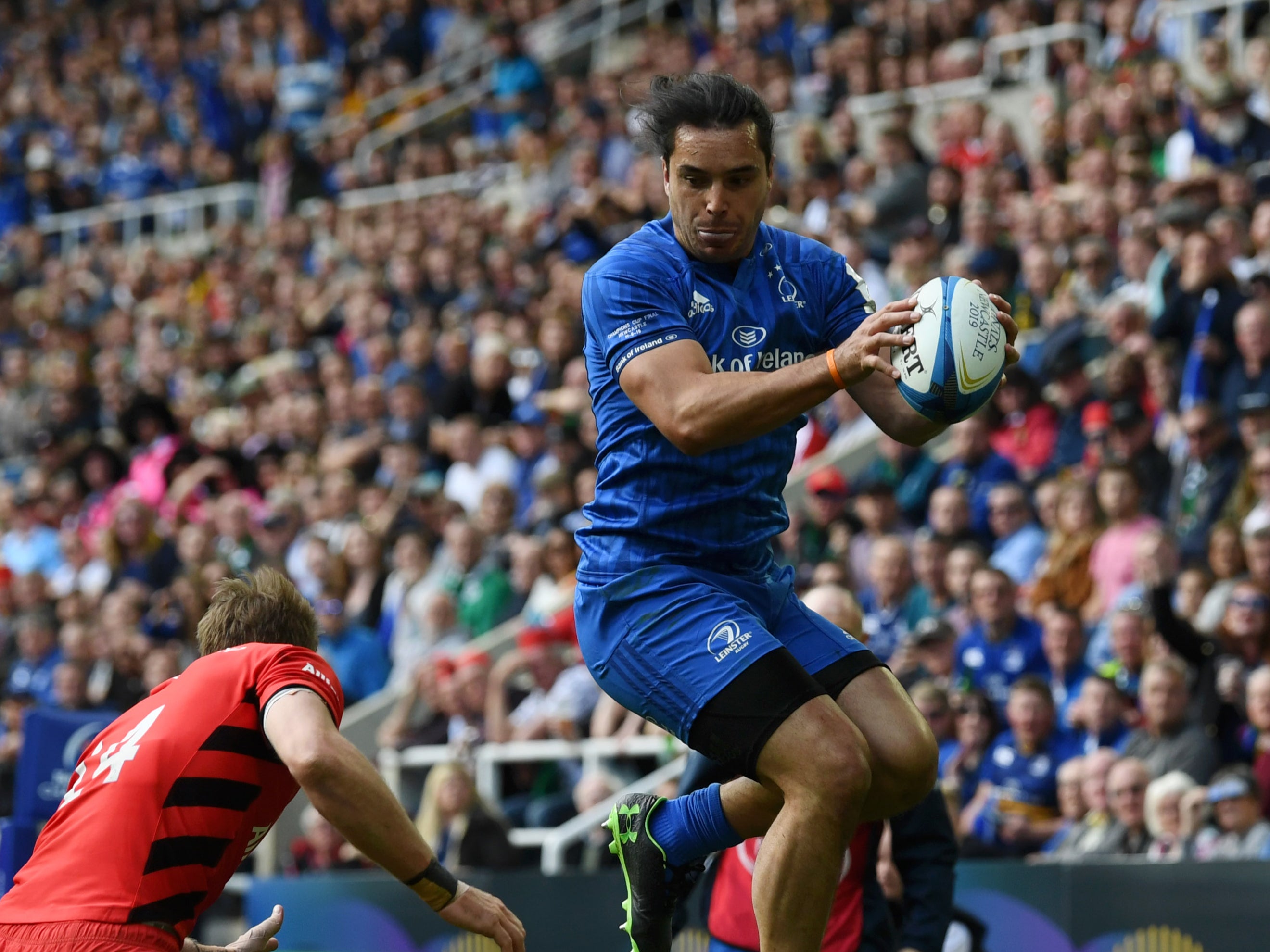 When will the matches take place?