Exeter Chiefs will begin their Champions Cup title defence with a home fixture against Glasgow Warriors on Sunday December 13, while the 2020/21 season will open with Northampton Saints vs Bordeaux.

Round 2, during the weekend of December 18/19/20, sees Exeter travel to face Toulouse in a match-up of last season’s semi-finalists, before the Chiefs host Toulouse in Round 3 (January 16) and then complete their pool stage schedule away against Glasgow in Round 4 (January 24). 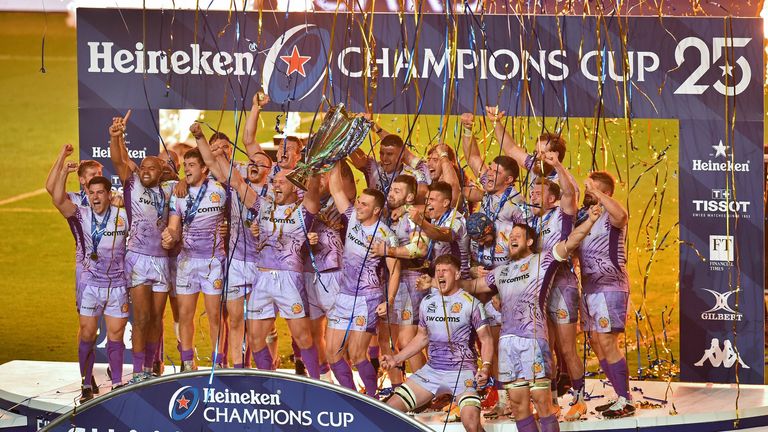 Organisers announced in September that the Heineken Champions Cup would be expanded to 24 teams in the 2020/21 season to offset the impact of Covid-19.

European Professional Club Rugby (EPCR) agreed to add four teams to the competition and alter the format for one season to cut one match from the campaign.

The new-look Champions Cup will be split into four pool-stage matches, a two-legged quarter-final, a one-off semi-final and the final in Marseille on May 22, 2021. 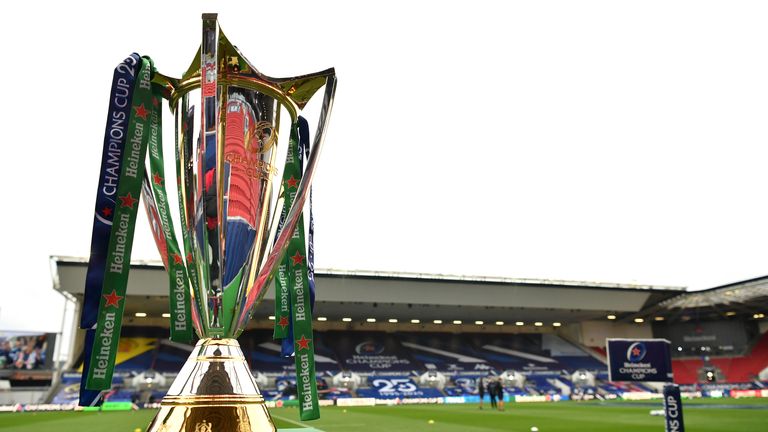 The 24 clubs have been split into two pools of 12, and teams from the same country will not face each other in the group stage.

The Premiership, France’s Top 14 and the PRO14 will each provide eight teams to the tournament.