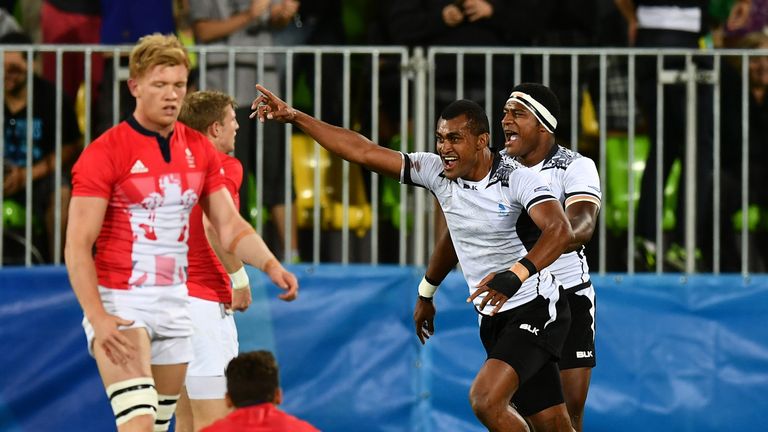 Britain, silver medal winners in 2016, have been drawn in Pool B alongside two other top-four finishers from Rio, with Canada having clinched fourth place on their Olympics debut.

World Cup Sevens and World Series champions New Zealand are in Pool A together with Australia, Argentina and Olympic debutants Korea.

South Africa, bronze medallists in Rio, are in Pool C alongside the USA, Kenya and debutants Ireland.

The 12 men’s and 12 women’s teams have been allocated to three pools of four teams, according to rankings based on performances in the World Rugby Sevens Series and other sanctioned tournaments over the past two years.

In the women’s competition, gold medallists Australia are in Pool C with China, hosts Japan and the United States.

Canada, bronze medallists in Rio, are joined by France, Fiji and Brazil in Pool B.