Gareth Anscombe will start his first Wales match in 812 days against New Zealand, the country of his birth, on Saturday.

The 30-year-old fly-half has only just returned from the long-term knee injury he suffered in a 2019 World Cup warm-up game against England — but now will start as No 10 ahead of Rhys Priestland.

Qualified for Wales via his mother, he will face old team-mates in the New Zealand team on an emotional return to Test rugby. 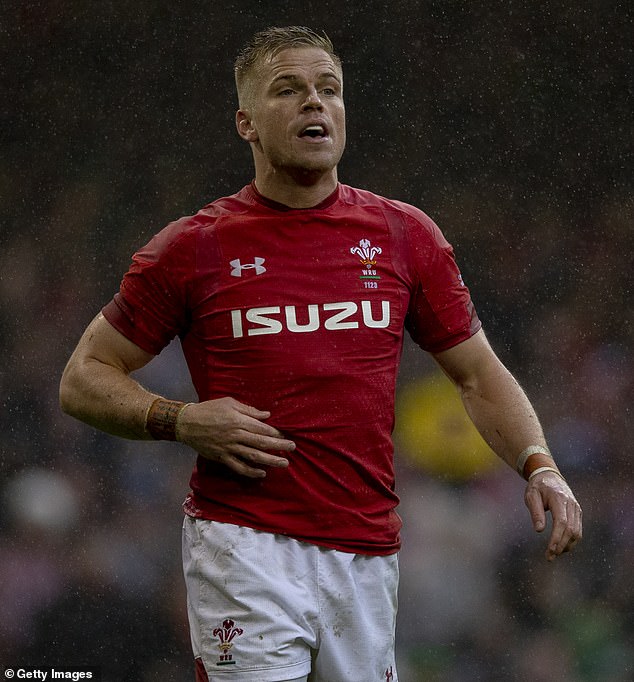 With more than 15 players unavailable, including seven English-based players and Willis Halaholo who has Covid, Wales also look set to start Taine Basham, 21, at openside flanker.

Captain Alun Wyn Jones, who will become the most capped player for one country playing his 149th Test for Wales and his 13th against the All Blacks, has called on his side to embrace a fixture they have not won for 68 years.

‘The pressure is always on when you play for Wales,’ he said. 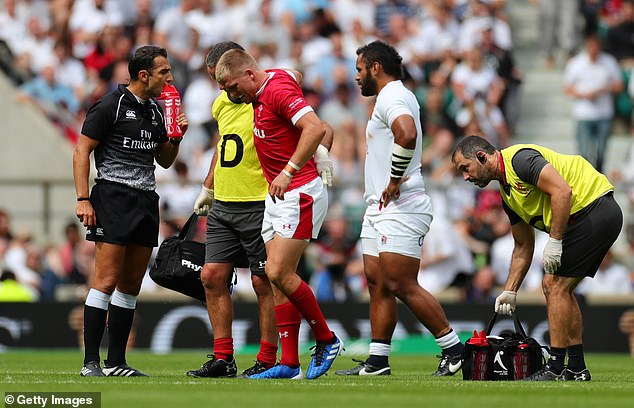 ‘I’m aware of the stats and the records. A lot of guys haven’t played against New Zealand.

‘Obviously, the odds are stacked against us, I’ll leave those to the people who deal with the odds.’