England captain Sarah Hunter has been ruled out of Saturday’s Six Nations title decider against France.

The No 8 has withdrawn from the squad after suffering a rib injury during Sunday’s 69-0 victory over Ireland.

It is a significant blow for the Red Roses, who are preparing for a Grand Slam showdown in Bayonne, with France being the only other unbeaten team left in the competition. 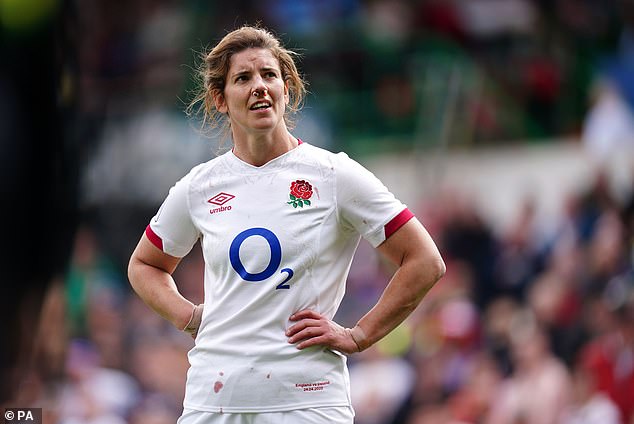 As one of the team’s most experienced campaigners, 36-year-old Hunter will still travel with the squad to help the team in an off-field capacity.

England have averaged more than 64 points per game in the opening rounds, building a dominant run of form going into this year’s World Cup.

They are also waiting on a fitness update on fellow back-row Poppy Cleall. 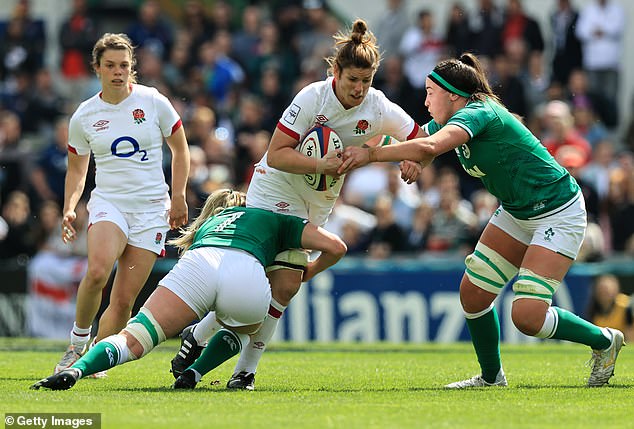