Jamie George insists England’s aborted World Cup match against France has prepared them to cope with any disruption caused by the spread of coronavirus.

Ireland’s Guinness Six Nations clash with Italy on Saturday week has been postponed on the grounds of public health, placing England’s climax to the tournament in Rome on March 14 in doubt. A number of towns in northern Italy are in lock-down as part of a mounting crisis that has claimed 12 lives among a total of 374 cases.

The Rugby Football Union is in talks with the Italian Rugby Federation, Six Nations organisers and government agencies in Italy over the viability of the fixture.

Four months ago England were forced to adapt at short notice when their World Cup pool game against France was cancelled because of Super Typhoon Hagibis and they used the extreme weather event to their advantage by relocating from Tokyo to Miyazaki for a warm weather camp.

“It’s about blocking out distractions. We can take a huge amount of confidence from the way we dealt with and reacted to the typhoon in Japan,” George said.

“We’ve got the best admin staff around so we know we can deal with whatever. We are confident that the best decision will be made and we will be in the best position. That’s all we can do. It’s a tough situation but one that is out of our control.

“As far as we are aware, we’re focusing on what we know is ahead of us and that is our game against Wales. That’s what we can get massively excited about. I’ve learnt in professional sport that you can’t listen to rumours about anything.

“There is obviously a serious issue going on and we don’t know what is going to happen, but what we can do is make sure that we prepare as well as we can.

“What we have done in the past is that any opportunity we have together we put to good use, especially without a game at the weekend.”

England re-scaled the heights of their World Cup knockout wins against Australia and New Zealand by putting Ireland to the sword at Twickenham, in the process keeping their title hopes alive. 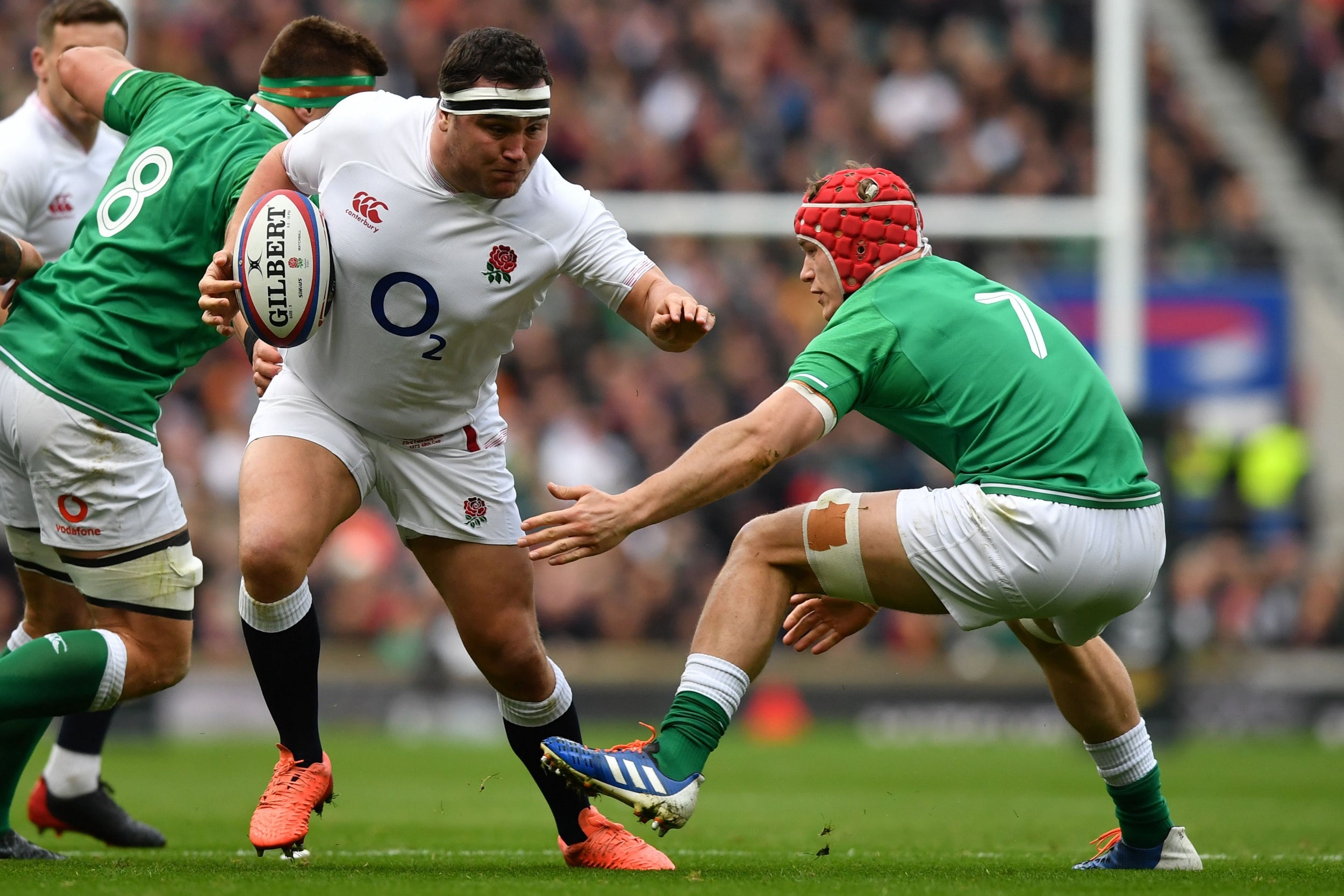 After a disappointing opener against France and solid victory over Scotland in appalling weather, Eddie Jones’ men used a new weapon to aid their preparation for the visit of Andy Farrell’s team.

“If you’re walking off the bus…say I’m there on Instagram, then I’m clearly not there with my game head on, you know what I mean? It’s not fake either, it has to be genuine.

“People are different too. Someone like Courtney Lawes is a bit more laid back than George Ford is, but at the same time, you know what people’s boundaries are.

“We are putting an emphasis on body language and being in a better place – giving off stuff not just to the opposition, but to the media, each other, the crowd. It is a different way of thinking about it, but it is seemingly putting us in a better place.”