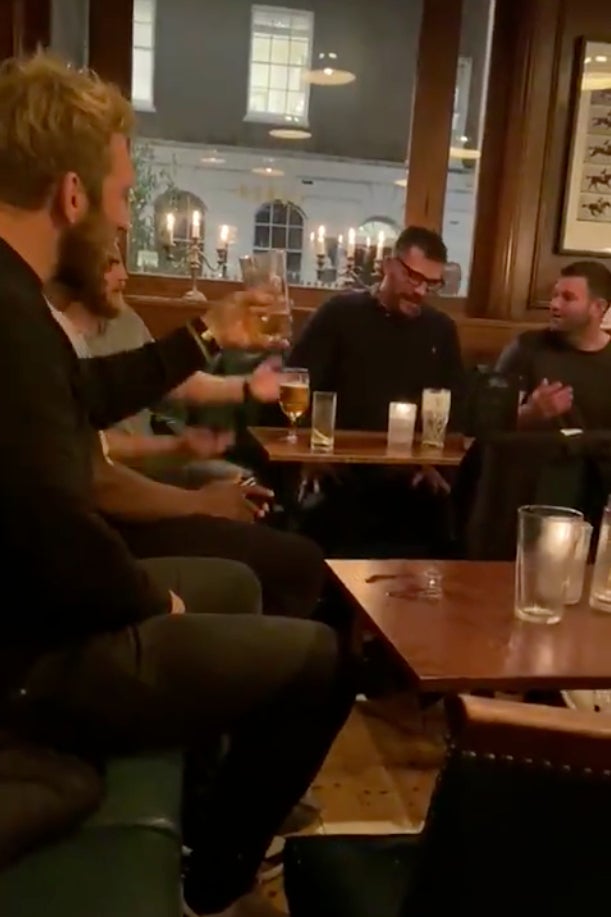 As a result, Jones feels rugby’s name has been dragged through the mud in a similar way to the Australian cricket sandpaper scandal, which saw former captain Steve Smith, vice-captain David Warner and batsman Cameron Bancroft banished from the international team for deliberate ball-tampering in 2018.

All three have since been restored to the Australian team, with Jones admitting that time can be a powerful healer.

“No one likes to see a game called off because of a breakdown in the protocols in society at the moment,” he added. “That’s what happened. It is not good for rugby but we have got an opportunity to turn that around.

“History shows that sport changes quickly. If you look at the situation with the Australian cricket team and the sandpaper, that time was not a great time for cricket and it was not a great time for Australian cricket. Now people have forgotten that and it is our responsibility to put on a performance so that people don’t remember what happened from a couple of weeks ago.”

The RFU have not disclosed the identity of those players involved in the Barbarians protocol breach, although a video emerged on social media last Saturday that showed Robshaw, Sean Maitland, Jackson Wray, Joel Kpoku, Fergus McFadden and Manu Vunipola appearing to be playing a drinking game.