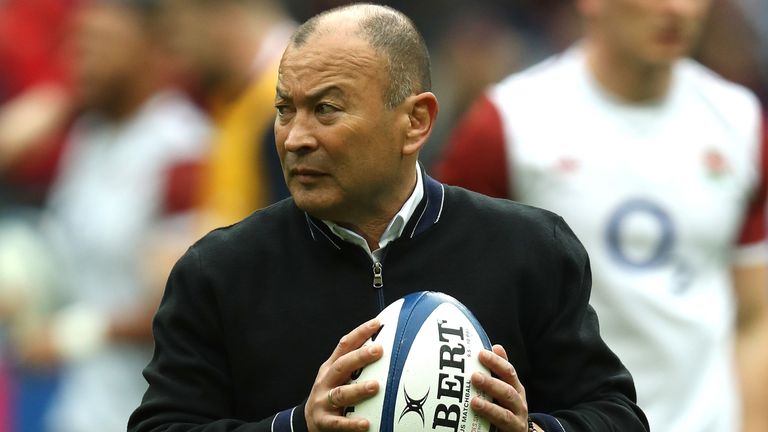 Eddie Jones has predicted that teams will have to make do with smaller squads when rugby returns from its coronavirus-related break, making versatile players increasingly valuable.

The pandemic has seen the Rugby Football Union (RFU) end the season in all competitions, other than the Premiership, which still has the aim of completing the season on the field.

This year’s Six Nations is also incomplete after the virus halted play, while the RFU has predicted losses of up to £50m if no more rugby is played in 2020.

Jones, who accepted a pay cut of more than 25 per cent to ease the financial burden on the RFU during rugby’s shutdown, believes coronavirus could change the make-up of team’s squads. In a video posted on Instagram, he said: “How teams operate will be different. I think every sport, particularly rugby, has been blown up and I think what will happen is that squads will become smaller and will need more multi-skilled players.”

Jones cited Tom Curry, who is usually a flanker but was converted into a No 8 during the Six Nations, as an example of the kind of player he thinks will become key, before name-checking some of his other England players.