Eddie Jones has revealed England are sweating on three players who might have to withdraw from the national training camp due to coronavirus concerns.

England’s players have met up ahead of a busy October and November, which will see them compete in the Six Nations and play in an Autumn Nations Cup. 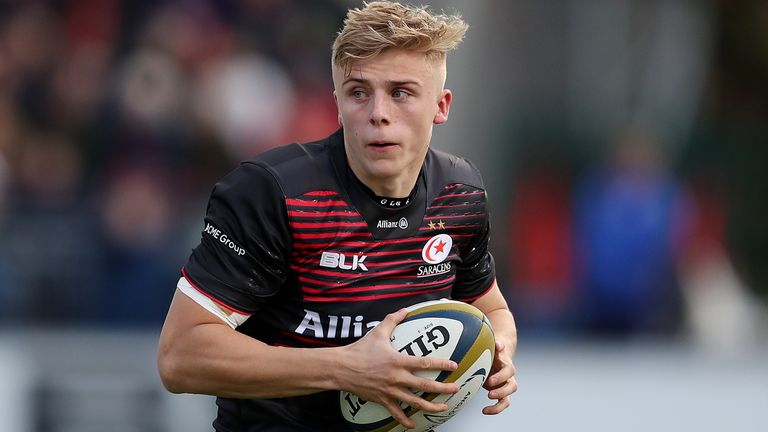 Jones was already unable to select players from the Premiership’s top four sides due to the upcoming semi-finals, but also Sale and Worcester due to the rearranged clash following the Sharks’ 19 positive Covid cases.

However, by Tuesday morning, England boss Jones was forced to concede that three further players could have to withdraw from the makeshift national squad.

Refusing to name the players under threat of withdrawing from the squad, Jones admitted England will continue to monitor the situation.

Asked how much the Sale situation could disrupt England, Jones said: “Well, I really don’t know what’s happened, all I try to do is select the players that are available, so that’s all I’ve been worried about. 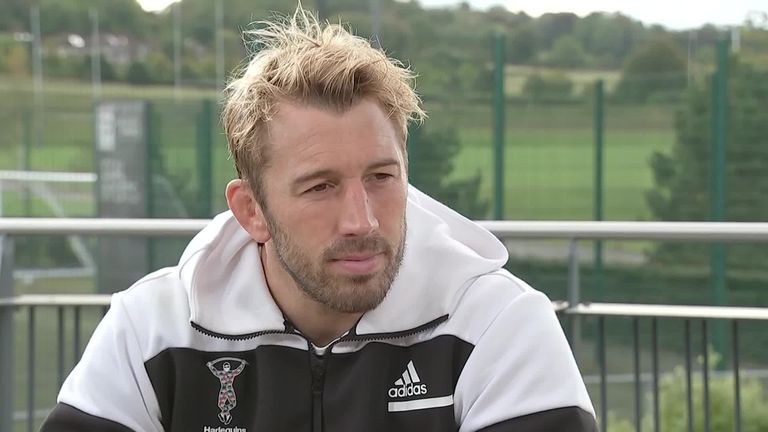 “We’re looking at three players today whether they will be available to be selected, we’ll find out this morning and then we’ll just wait and see.

“Look, I think this is going to be the way it is at the moment.

“I just saw in the football England had three players unavailable this morning, they can’t go into Gareth Southgate’s camp.

“It’s a fact of life at the moment, that’s what we have to deal with, we can’t get too worried about it, we’re not too obsessed about it.

“We’ll just take the players that are available, and work with those players.”