EXCLUSIVE: Dan Biggar to retain Wales captaincy for summer tour despite Alun Wyn Jones being set to be named in the squad for the series in South Africa

Dan Biggar will retain the captaincy for Wales’ summer tour of South Africa with George North and Alun Wyn Jones also set to be named in the squad.

No 10 Biggar will continue as skipper from the Six Nations as talisman lock Jones continues his return to form after injury.

Winger North is ready to return to the squad for the first time in more than a year but head coach Wayne Pivac has several other injury concerns for his team’s daunting series with the Springboks. 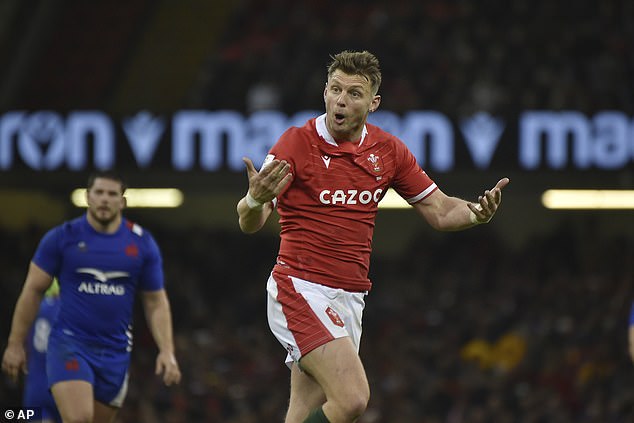 In April last year, he ruptured his anterior cruciate ligament in action for the Ospreys.

Now back fit after 12 months of knee injury recovery, North has played just two games for his region this season but is likely to come straight back into the Wales squad which is confirmed on Wednesday. His power and ability to play both wing and centre makes him a vital figure for Pivac. 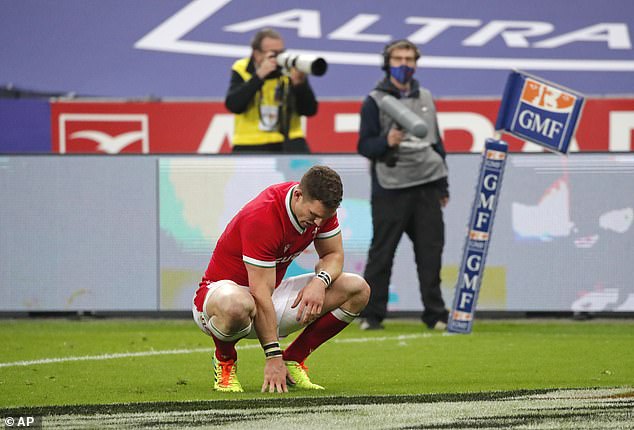 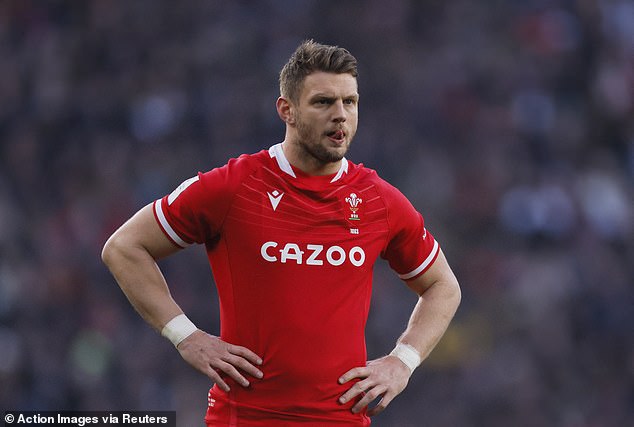 Despite Alun Wyn Jones also being named in the squad, Biggar will retain the position

Pivac’s next task is an intimidating one. Wales will face current World Cup holders South Africa in three Tests in July without a raft of senior players and doubts over several others.

Forwards Justin Tipuric, Aaron Wainwright and Ken Owens plus centre Uilisi Halaholo and full-back Leigh Halfpenny will all definitely miss the tour due to injury. 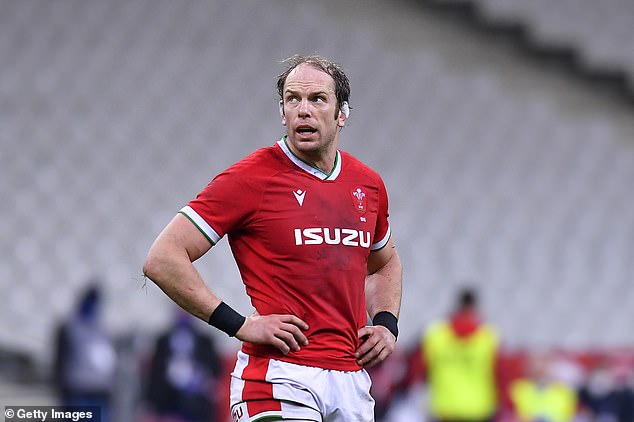 Wing Josh Adams, scrum-half Tomos Williams, back-row Ross Moriarty, props Wyn Jones and Leon Brown and locks Will Rowlands and Ben Carter are all doubts to be fit for the first Test in Pretoria on July 2.

Leicester flanker Tommy Reffell, 23, is a leading contender to be one of the uncapped players in the Wales party for South Africa after a stellar season with the Tigers.

Reffell has been a consistent performer for Premiership leaders Leicester. Morgan Morris of the Ospreys is another uncapped player pushing hard for selection.

‘There is still enormous growth in him. Physically he’s developed and he’s now ready for the rigours of rugby at this level. He reads the game beautifully.

‘He wants to get better and wants to perform well for Leicester.’