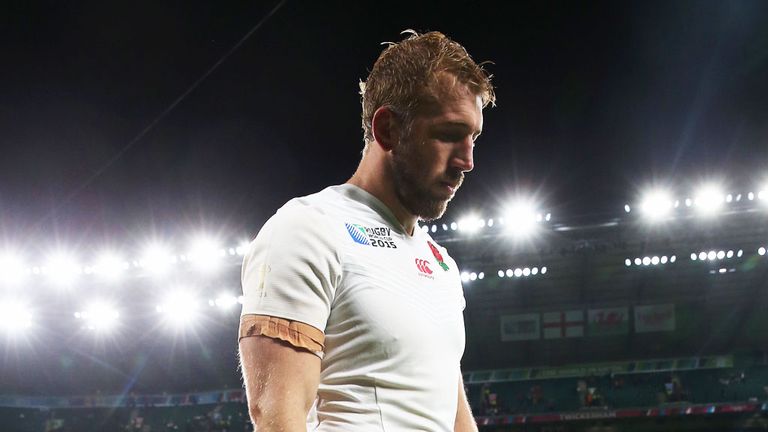 Former England captain Chris Robshaw says the country’s Rugby World Cup pool-stage exit in 2015 is a scar that will never leave him, as he gears up to depart to Major League Rugby side San Diego Legion.

In an exclusive interview with Sky Sports, Robshaw looked back on his time with Harlequins and England over the last 15 years, and picked that tournament showpiece as the lowest ebb.

Robshaw bid an emotional goodbye to the Stoop last weekend, while he featured in his final game as a Quins player in victory against Leicester Tigers in Sunday’s Premiership final-day. “In there was some of my proudest moments. To lead the lads out at a home World Cup, to hear the crowd, the expectations, going into Twickenham and seeing the thousands of England shirts, was unforgettable. 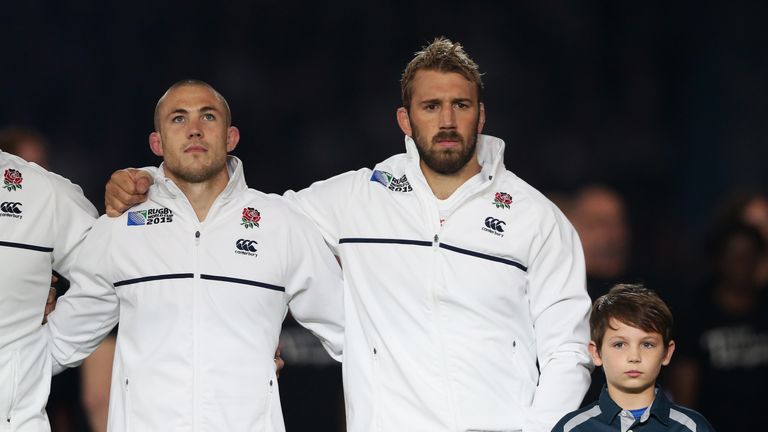 “But unfortunately the other side of it was the Wales decision, losing that game, then losing to Australia, the press conference after the game, the backlash of the media, pundits and whoever else, was extremely tough for me.

“And that’s also something I will never forget.

“I think over time it will get easier and 2016 was a massive step in the right direction in terms of Eddie [Jones] giving me another opportunity, winning a Six Nations Grand Slam, winning my 50th cap in Australia – the other team that beat us in 2015 – on a whitewash tour. 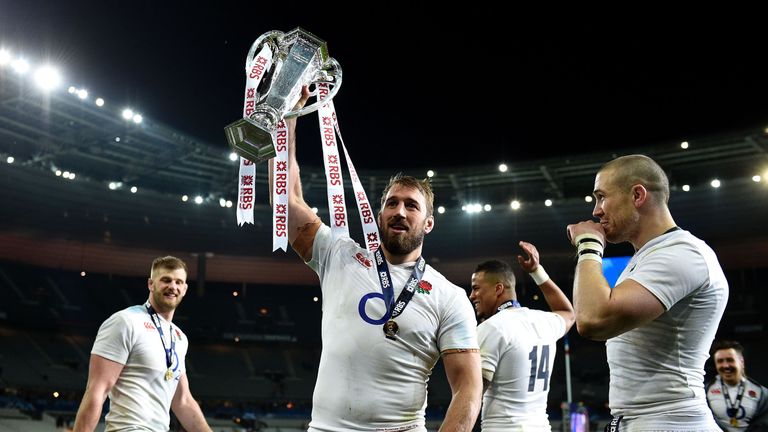 “Those are things which helped me moved forward, but I think whenever I talk about it and whenever I look back on it, it will always be a tough spot for me.”

Professional sport is played on a huge stage, in front of millions and to fine margins. Is the scrutiny players go through unfair?

“It is what it is,” Robshaw responded. 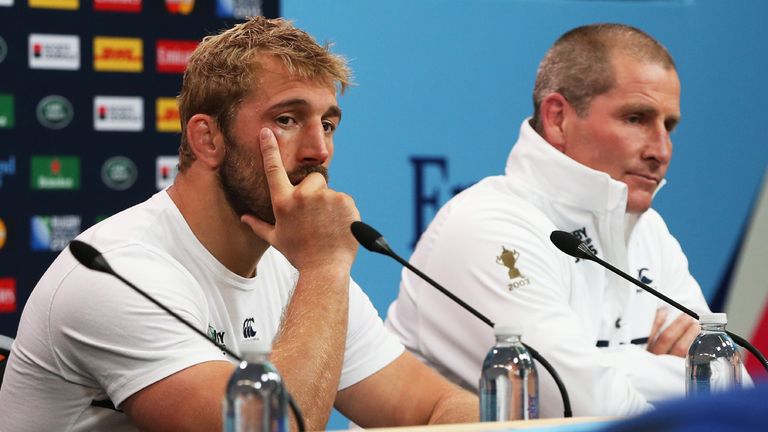 “But I think unless you’ve been through it, it’s hard to understand what it’s like.

“My wife, my family, my friends, were all brilliant and supportive, but a lot of them didn’t fully understand what it was like in terms of the pressure you felt, the burden, this sort of external force coming at you.

“It wasn’t until a lot of previous international captains and players reached out to me who have actually been through this type of thing, that it helped the process a lot more.” Two of Robshaw’s former England team-mates in Dylan Hartley and James Haskell have both recently released autobiographies in which both state they lacked support upon injury and retirement.

Should more be done to help players at the top level?

“I think we can always do more. It’s a massive thing,” Robshaw said. 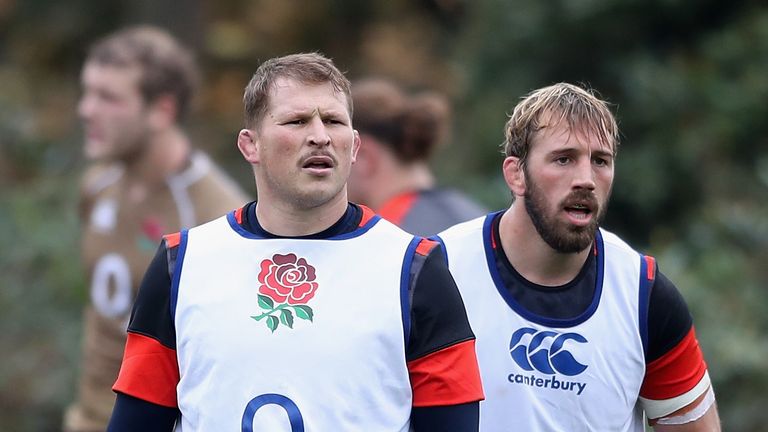 “Injuries in sport – anything where you’re going to put your body under stress and duress, unfortunately injuries are going to happen.

“But we have to look at player welfare. Are we playing too many games? I think that’s the biggest thing to look at and address. 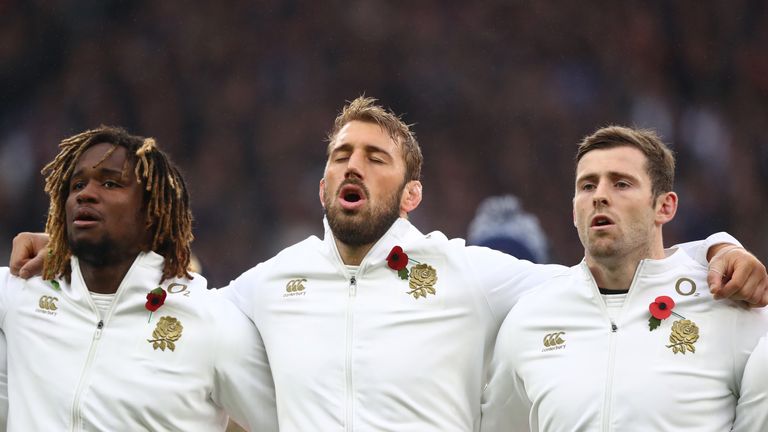 “We all want to play, we all want to put our hands up but that was one of my decisions to go Stateside. This season I’ve played 30/31 games, next season I’ll play 16 maximum.

“And that was definitely an influence on my decision.”